A revolution in mixed gender sports.

Up until now, the only top level sport you may have seen featuring both men and women competing against each other is possibly tennis or badminton, in mixed doubles matches. But the next Olympics in Japan will feature a number of events that include both genders in direct competition. 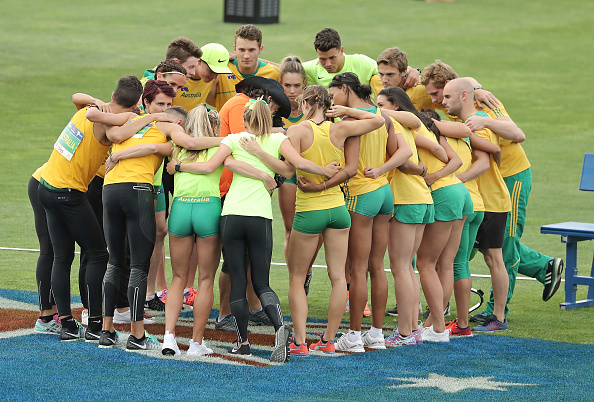 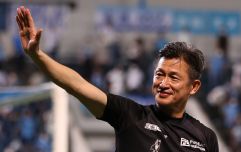 END_OF_DOCUMENT_TOKEN_TO_BE_REPLACED

The IOC have announced that Tokyo 2020 will include mixed-gender events in athletics, swimming, table tennis and triathlon, as they aim to modernise the games to make theme "more youthful, more urban and include more women".