You probably drink too much, according to new alcohol safety guidelines

The first guidelines on alcohol in the UK in 20 years have advised that men and women should not drink in excess of 14 units of alcohol per week.

The figure, which is equivalent to seven pints of average-strength lager or seven glasses of average-strength wine, is recommended as the maximum level of alcohol intake per week by Chief Medical Officer for England Sally Davies to reduce the risk of illnesses related to alcohol such as liver disease.

New guidance says men and women shouldn't drink more than 14 units of alcohol per week. Here's how that looks: pic.twitter.com/aQHvqxHj4G

When issuing the guidelines, Davies warned that there is no "safe" level of drinking and that consuming any amount of alcohol on a regular basis carries a health risk for everyone.


The guidelines relating to alcohol are the first to be published in the UK since 1995, when 21 units of alcohol for men and 14 units for women was recommended as the maximum alcohol consumption per week.

The guidelines encourage several alcohol-free days per week but insist that units should not be saved for one night out, while pregnant women are advised not to drink any alcohol at all. 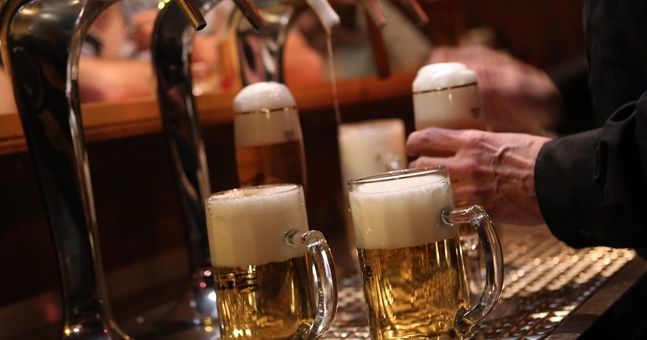 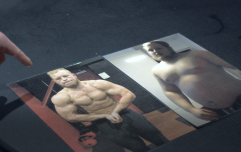 END_OF_DOCUMENT_TOKEN_TO_BE_REPLACED

Commenting on the guidelines, Davies said: "Drinking any level of alcohol regularly carries a health risk for anyone, but if men and women limit their intake to no more than 14 units a week it keeps the risk of illness like cancer and liver disease low.

"What we are aiming to do with these guidelines is give the public the latest and most up- to-date scientific information so that they can make informed decisions about their own drinking and the level of risk they are prepared to take."

You may also like
News
Everything you need to know about coronavirus, from an expert
Fitness & Health
Follow these tips to do pull ups like a pro
Life
Greggs' new vegan steak bake - can the public tell the difference?
Fitness & Health
We tried Arnold Schwarzenegger's brutal bicep and tricep workout
Life
How sex drug GHB is destroying lives in the gay community
Next Page