WATCH: How a Champions League final will look on FIFA 19

The release date for FIFA 19 is a matter of days away and excitement is building. 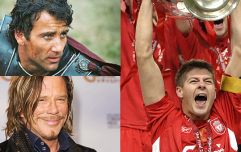 END_OF_DOCUMENT_TOKEN_TO_BE_REPLACED

The inclusion of the Champions League is one of the more notable additions to the new version of the game, after the EA Sports obtained a licence for the competition earlier this year.

Prior to kick-off, both teams walk past the European Cup as they make their way on to the field of Atletico Madrid's Estadio Metropolitano. A new specially designed Champions League broadcast package is evident, with commentary from Derek Rae and Lee Dixon. 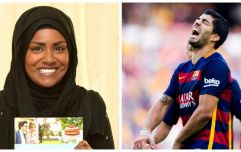 END_OF_DOCUMENT_TOKEN_TO_BE_REPLACED

"This has been one of the most requested features from our players for over a decade, and for us the Champions League is so much more than a licence,”Aaron McHardy, the game's executive producer, told Goal .

"We’ve been working really hard to integrate the experience across the game in FIFA 19 and I don’t say that lightly.

"We didn’t want to just bring in the licence teams so you can play with them in the right context, we really wanted to go over and beyond and add Champions League elements to every place we could in FIFA 19.

"It’s been a whole lot of work and it’s not just a coat of paint. It’s really integrating meaningful features around the Champions League. We moved a lot of dirt bringing it to life." 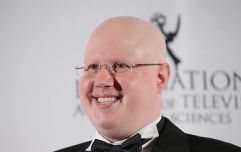 END_OF_DOCUMENT_TOKEN_TO_BE_REPLACED

EA Sports secured the rights to the Champions League after the competition's previous agreement with Konami came to an end following the final between Liverpool and Real Madrid in Kiev last May. Through Konami, the hame had previously appeared on Pro Evolution Soccer.

FIFA 19 is officially released on September 28.