This could come in very handy.

Every time you lose or break your phone, you tell yourself you should have backed up all the great photos and information you had on it, but you never learn.

That's where this new gadget called Meem could come in useful.

After a successful Kickstarter campaign, which raised over $50,000, the product has been launched on Amazon. 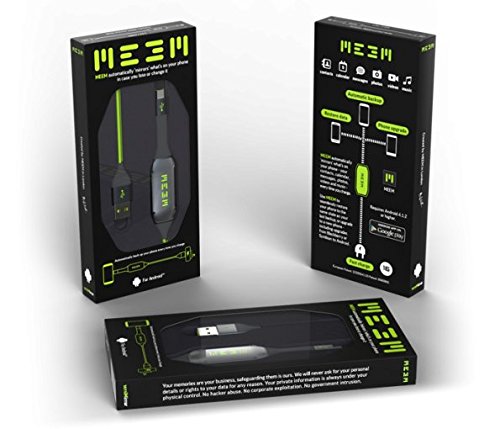 
Meem is pretty simple to use: you simply plug in your phone, type in a four digit pin and your phone will backed up and saved to the device all while charging your phone. 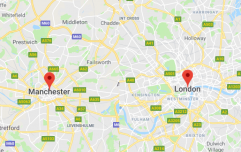 END_OF_DOCUMENT_TOKEN_TO_BE_REPLACED

According to TechCrunch, the cable is available in either 16 or 32gb and you can get both iPhone and Android version of it. Although this isn't have a huge amount of space, the team have said that the device will only back up the important things on your phone and wont waste space by saving operating systems or built-in apps.

CEO Kelly Sumner explains exactly how it works in the video below.

You may also like
Tech
Creative genius Kanye West's iPhone passcode is 000000
Tech
Users warned not to buy Apple's new iPhones before they download iOS12 on current phone
Tech
Apple unveil three new iPhones which go on sale this month
Tech
Apple rumoured to be launching their biggest iPhone yet – and it’ll be very cheap
Tech
QUIZ: Identify all the hi-tech gadgets you've forgotten about
Next Page