Can you imagine Roy Keane's reaction to this?

As it was, Rio Ferdinand, Steve McManaman and Steven Gerrard, three pundits who aren't exactly outspoken, were baffled by Paul Pogba and Jesse Lingard.

END_OF_DOCUMENT_TOKEN_TO_BE_REPLACED

The Manchester United duo posted a video of them dancing around the dressing room at the club's training complex, just a few days after beating the mighty Wigan Athletic at Old Trafford 4-0.

No-one died and no harm was caused to anyone, but it was another incident that made you wonder: 'what would Roy Keane make of his teammates behaving like this in the dressing room?' 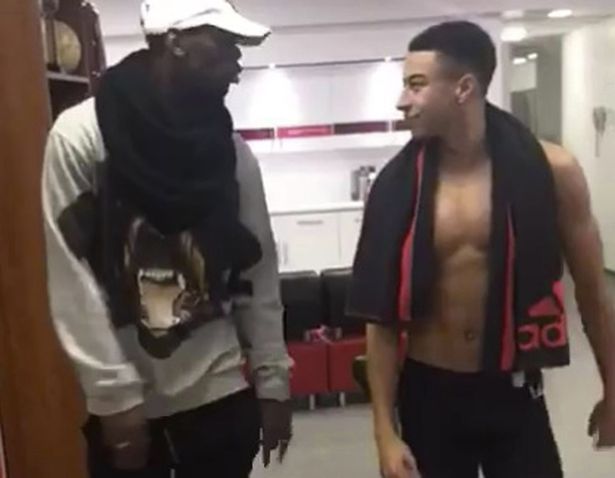 Keane wouldn't have tolerated a second of this nonsense, especially considering United lost to Hull last week and are sixth in the Premier League. 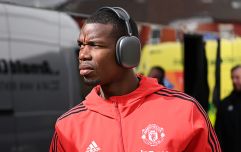 END_OF_DOCUMENT_TOKEN_TO_BE_REPLACED

The former United captain set extremely high standards for himself and his teammates. He helped the team win seven league titles, four FA Cups and the Champions League.

Those United teams didn't become so successful by dancing around the dressing room the day before a game.

Pogba is a very talented player, and can probably get away with such behaviour because he has, more often than not, delivered for United this season.

If Keane was his teammate, he wouldn't have made a single first team appearance behaving like this: 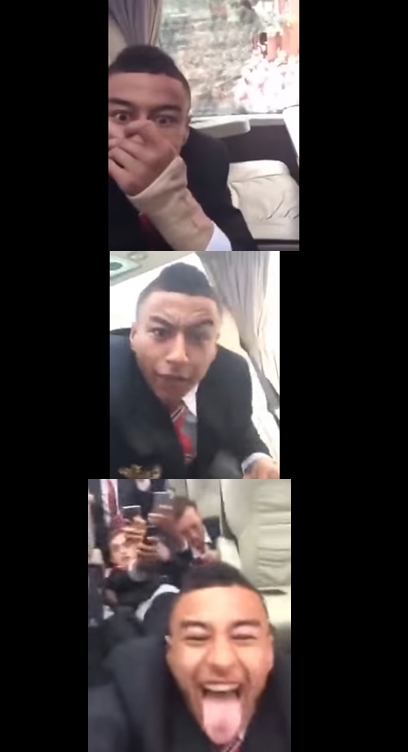 "Listen, I'm all for having a bit of fun on social media," he said on BT Sport's Premier League Tonight following Liverpool's 1-1 draw with Chelsea.

"But when you're fifth [sixth] in the league, you're not in the Champions League positions and you're fighting. Until you're winning, that's when you go out and do stuff like that.

"I've dug out Arsenal players for doing stuff like this before and it would be wrong of me to not talk about the United players.

"But if it was me, I'd be thinking 'we're fifth [sixth] in the league, we're fighting for a Champions League position, we haven't got our hands on any silverware yet' - I'd want to keep myself under the radar a little bit."

"If Fergie's there, no chance."

Gerrard and McManaman were also dumbfounded by the United duo. Someone needs to show Keane the video when he's back on punditry duty.

"Not the day before the game" - The #PLTonight team say the Pogba/Lingard video came out at the wrong time. https://t.co/bLROKiosbP