Max Holloway should have retained his featherweight belt at UFC 251. The two judges that scored his title fight 48-47 to Alexander Volkanovski were in the minority, but it was enough to hand Holloway his second consecutive loss to the Australian.

Volkanovski was the clear winner at UFC 245, back in December 2019, to wrest the belt from Holloway but it was a different matter on Yas (a.k.a 'Fight') Island in the United Arab Emirates.

The Hawaiian was the aggressor in the first two rounds of their rematch and he dropped Volkanovski in the first and second. The champion came back strong in the third round but Holloway still scored a knee to the mid-section that did some damage.

The final two rounds saw both men leave it all in the Octagon and Volkanovski clearly did not want to leave it in the hands of the three judges as he came out banging in the fifth.

"It was a tough fight," Volkanovski admitted. "My opponent stood there, and he didn't really take a backward step... I knew I had to win the last round."

Holloway had won 14 featherweight fights in a row to hold the 145lbs strap for two years and had five title fights, so he would have been aware of how the champ often holds the edge when a close fight goes the distance. Still, the 28-year-old and his corner were confident that UFC 245 defeat had been avenged.

In the end, it was a split decision [48-47, 48-47 and 47-48] but Volkanovski had his arm raised in victory. "His first two rounds were strong but we knew we had to pick it up," said the Australian, who added that he was 'happy to finish that chapter'.

While Holloway will not get an immediate chance at the trilogy fight, UFC president Dana White is open to the idea. White felt Holloway did enough to reclaim his featherweight crown and asked the assembled media at the post-fight press conferences to raise their hand if they scored the fight for Volkanovski. When no-one did, White remarked, "Well, there you go." 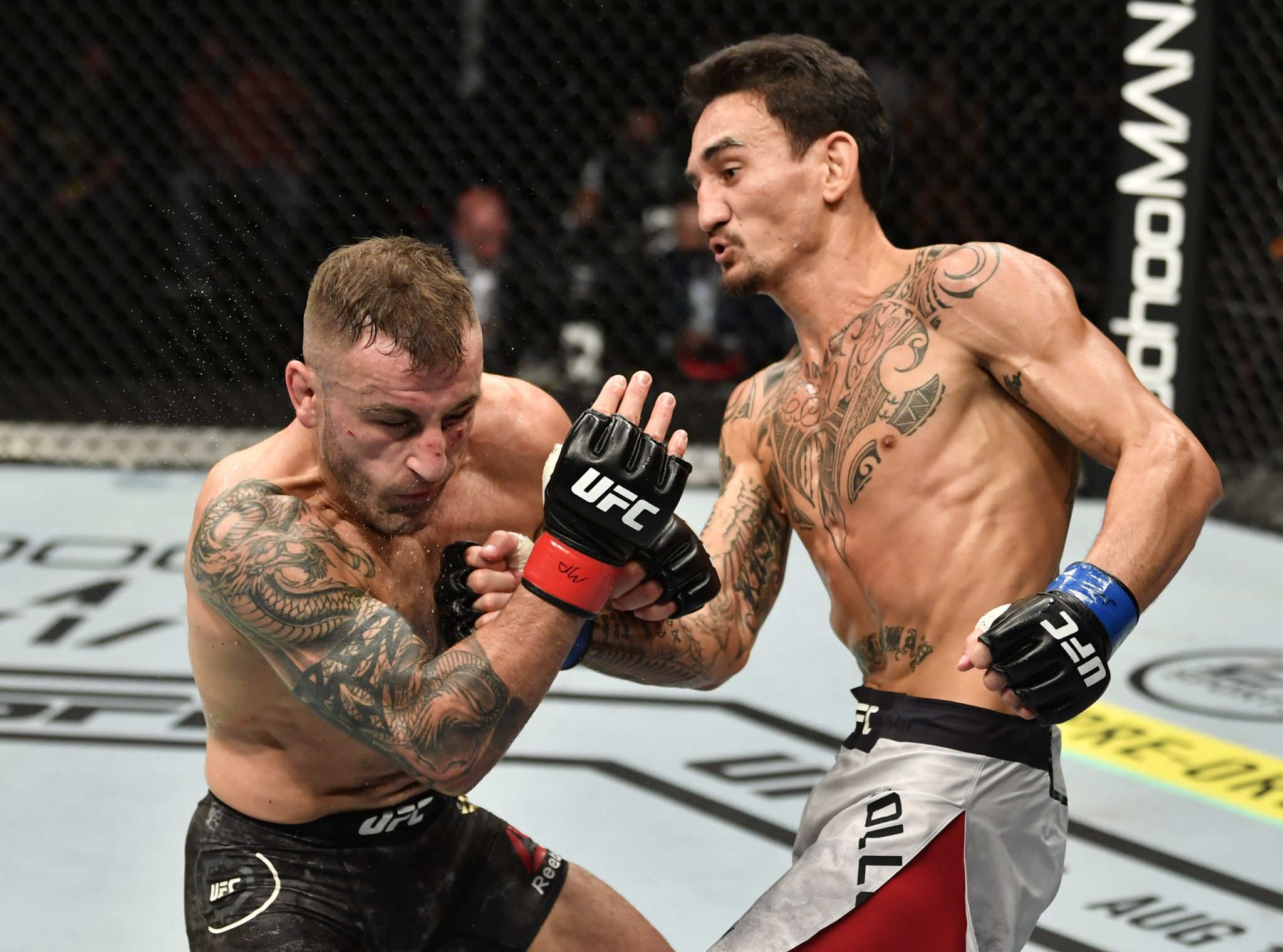 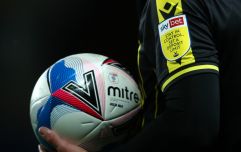 END_OF_DOCUMENT_TOKEN_TO_BE_REPLACED

As for Max Holloway, he did not let his title loss derail the post-fight gesture he had decided on. With the scars of war clearly evident on his face, Holloway posted a video and said he would be auctioning off his fight-worn UFC 251 kit. He commented:

"As you guys know, the unemployment rate in Hawaii is one of the highest in the nation. So I'm going to be auctioning off my fight kit with all of the proceeds going to the Hawaii Food Bank. I've got the wraps, gloves, fight shorts... with blood on it! My shirt and also my jacket. Let's go and do the right thing."

🚨AUCTION: LINK IN BIO🚨 Aloha my friends. Unemployment in Hawaii is one of the highest in the US, so I’m auctioning off my fight worn kit from UFC 251 with all the proceeds going to the @hawaiifoodbank. Thank you to @visitabudhabi @ufc for the hospitality and keeping us safe. pic.twitter.com/HNpe3uwIBr

Ever the gentleman, Holloway's next post thanked welterweights Kamaru Usman and Jorge Masvidal for pressing ahead with a main event that only came to be at six days' notice after Gilbert Burns tested positive for Covid-19.

It would have been so easy, and understandable, to go dark while he licked his wounds. Instead, he fronted up with a gesture that he hopes will bring some relief to the unemployed in his native Hawaii. The most recent reports from the islands, which are part of the USA, are that unemployment stands at 22.6%.

As for the rest of UFC 251, Usman was a unanimous decision winner over Masvidal in the main event and he successfully defended his 170lbs strap in the process. Petr Yan is the new bantamweight champion after he had a stoppage win over former featherweight kingpin José Aldo.

Rose Namjunas is back in the women's straw-weight title picture after she avenged her 2019 loss to Jessica Andrade.