John Kavanagh has given his reaction to the mass brawl that followed Conor McGregor's loss at UFC 229.

Kavanagh was a guest on Joe Rogan's podcast where he broke down the fight on Saturday night as well as the incident's the occurred both before and after.

The pair discussed what happened following Khabib's win over McGregor. Kavanagh believes that what the Russian did wasn't that big a deal.

"It wasn't that big a deal to what Khabib did, it really wasn't." 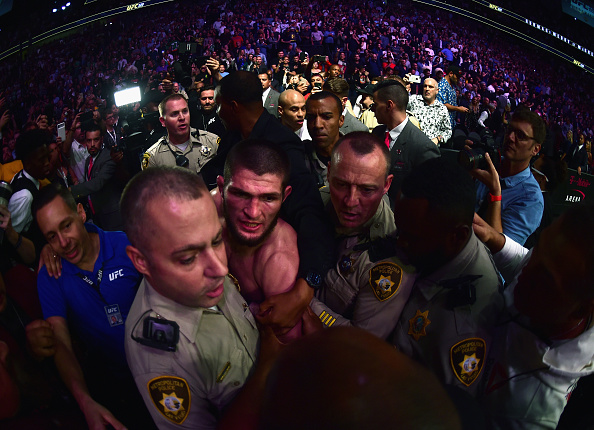 "I hope they're lenient on him, not just so we can get the rematch, I love watching him fight for a start.

"I can stretch myself to understand his reactions."

Whilst Kavanagh can understand the actions of Khabib, he does take umbrage with his team mates entering the Octagon to attack McGregor.

"I can't however stretch myself to understand the other guys' reactions and what they did.

"For Khabib, he jumped the cage, it's not the end of the world.

"In the cage when your man went in and hit him from behind, I can't understand that." 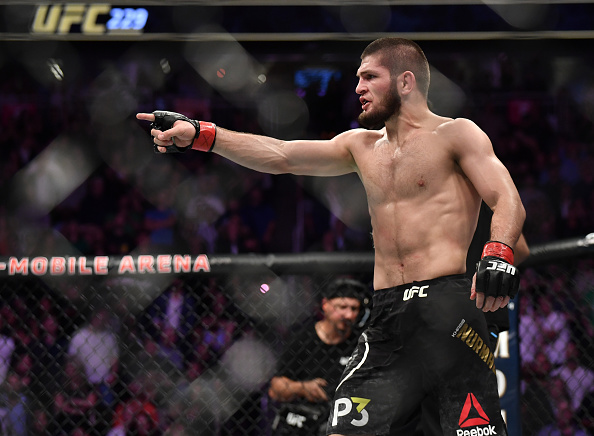 The SGB coach defended Dillon Danis who has come in for some criticism. Joe Rogan himself said he heard the American fighter goad Khabib after his win.

"He actually didn't say anything. I heard a few people saying that. Now I watched it back and I seen he kind of beckoned him on.

"Just stupid end of fight stuff, I don't think it justified that level of response.

"Maybe there was something else in the lead up, Dillon is a bit of a troll online, it was probably a build up other stuff." 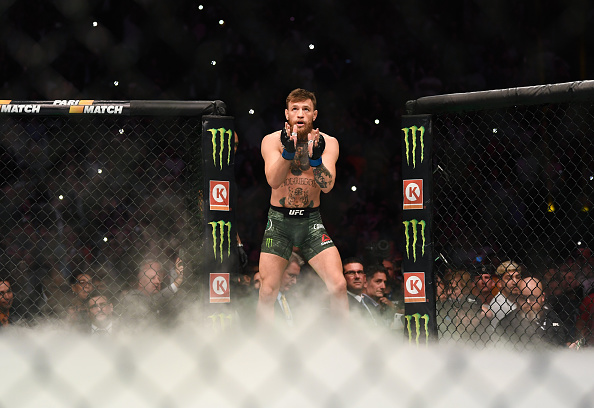 Kavanagh was his usual composed self when breaking down what happened after the fight on Saturday.

For him Khabib was justified in his actions, it is the other members of his entourage that should face retroactive punishment.

popular
Tourist dies after losing arm and leg in shark attack at popular resort
Jordan Peterson suspended from Twitter over Elliot Page comment - says he won't apologise
Adele fans have 'mad respect' for her after she stopped her Hyde Park gig to help someone in distress
Woman sells pics of her thumbs on OnlyFans for £4,000
The JOE Friday Pub Quiz: Week 301
Tottenham fans will love Richarlison's Arsenal Instagram message after transfer
Threesome sees 60-person brawl break out on cruise ship, says passenger
You may also like
News
Volodymyr Zelenskyy hits out at Conor McGregor over his past praise of Putin
Sport
Conor McGregor arrested and charged for dangerous driving
Life
Jake Paul wants to make Musk vs Putin happen, with a blockbuster undercard to boot
Sport
Conor McGregor confirms he's serious about Chelsea as Abramovich departs
Sport
Conor McGregor wants to buy Chelsea FC from Roman Abramovich
Next Page