Dana White predicts when Conor McGregor will fight next

White has predicted that Conor McGregor will be back in the Octagon midway through 2019 after his case is heard by the Nevada State Athletic Commission.

END_OF_DOCUMENT_TOKEN_TO_BE_REPLACED

The NSAC agreed to delay the hearing for McGregor and Khabib Nurmagomedov to the new year and while fines and suspensions are expected for their respective roles in the UFC 229 melee in October, White doesn't expect the commission to throw the book at the lightweight rivals.

When discussing the murderer's row at 155lbs, the UFC president revealed an estimated timescale for McGregor's return.

"If you look at what we've got right now; you've got Conor hopefully coming back around the summer or sometime around there," White said after UFC 232 on Saturday night. 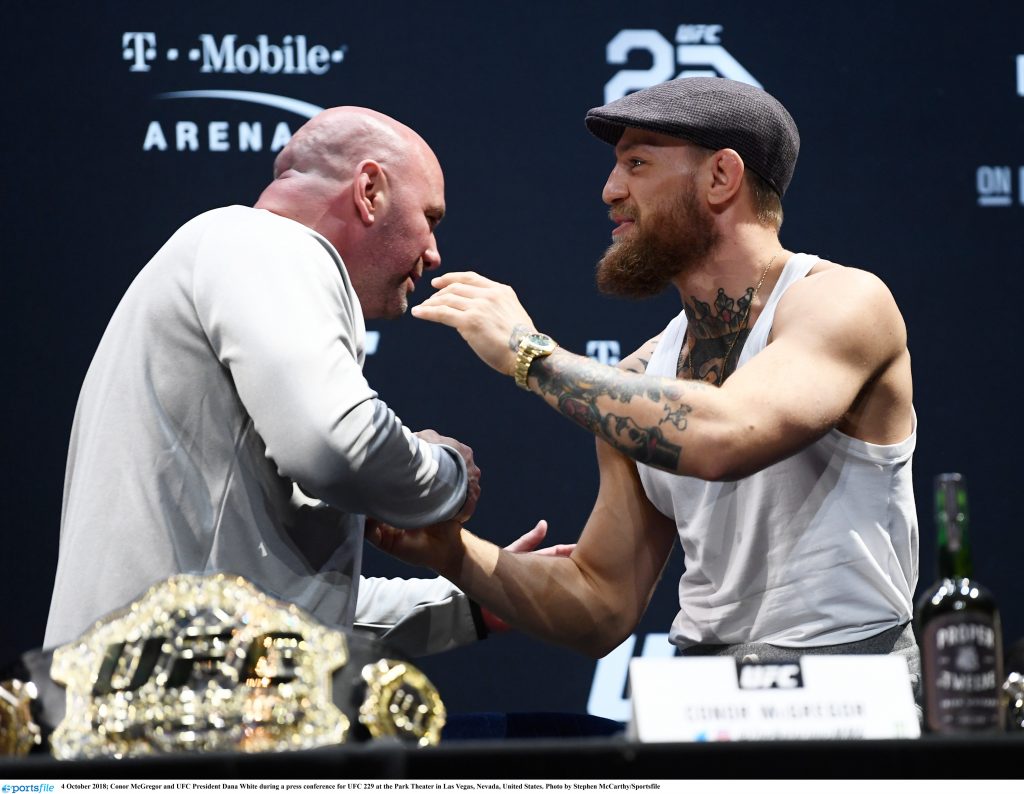 END_OF_DOCUMENT_TOKEN_TO_BE_REPLACED

"You've got Khabib who will come back after his suspension.

"You've got Tony [Ferguson] in there now, Max Holloway could possibly move up to that weight division. There's so many great things that can happen in that division now.

Despite the fact that it's been over two years since his last win, 'The Notorious' remains one of the biggest draws in combat sports and White will hope to get at least a couple more fights from the Irishman once his issues with Nevada are ironed out. 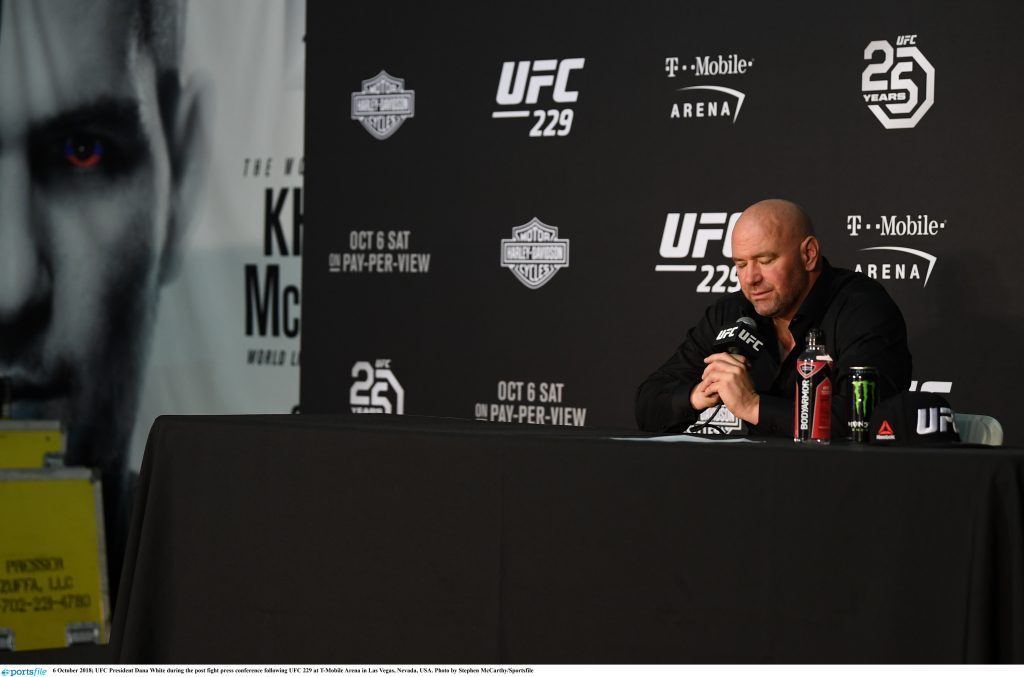 END_OF_DOCUMENT_TOKEN_TO_BE_REPLACED

McGregor's head coach John Kavanagh recently admitted that he would have to be convinced to corner the former UFC featherweight and lightweight champion again.

"Unfortunately, we haven't gone before the Nevada State Athletic Commission yet," White reminded reporters. "I don't know what the hell is going to go on before that happens.

"In my world, I think everybody knows I'd like Conor to fight next weekend and the weekend after that.

"But we'll see. I don't know what's going to happen with Nevada."