"Great effort in the Europa League from Rangers and the players have given their all."

Chris Sutton praised the efforts of the Rangers players in their Europa League final loss to Eintracht Frankfurt.

The Celtic legend, however, also couldn't resist throwing a subtle dig at the club and their penalty record after Rangers came agonisingly close to winning the final on Wednesday night. 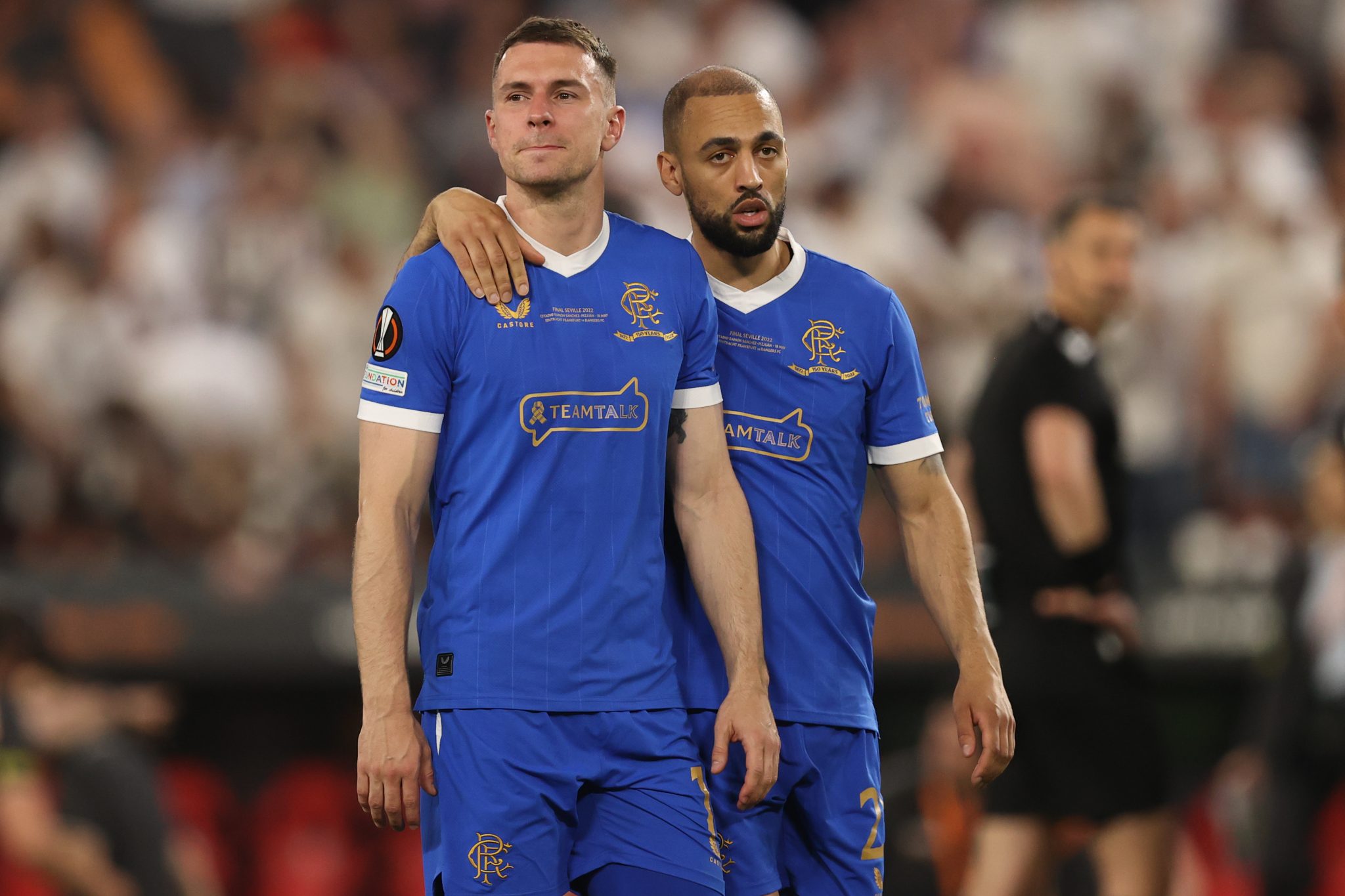 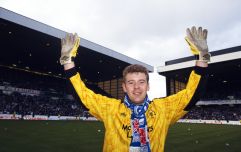 END_OF_DOCUMENT_TOKEN_TO_BE_REPLACED

Frankfurt, however, mounted a comeback and equalised through Rafael Borre to take the tie to extra-time.

Rangers came closest to winning the final in extra time when Ryan Kent's shot inside the box was saved by Kevin Trapp.

The game went to a shootout and the standard of penalties was exceptional until Rangers substitute Aaron Ramsey missed his kick. Eintracht won the shootout 6-5. 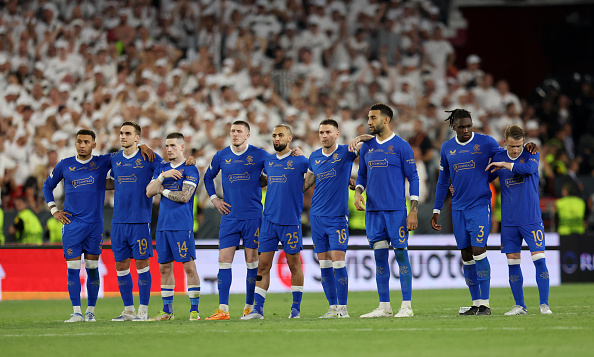 END_OF_DOCUMENT_TOKEN_TO_BE_REPLACED

Rangers' performance earned praise from Sutton, who commended the players for trying their utmost against the Bundesliga side.

The former Celtic striker, however, also landed a subtle dig on the Glasgow team.

Sutton said that he expected the team to perform better in the shootout given the number of penalties they have been awarded this season. 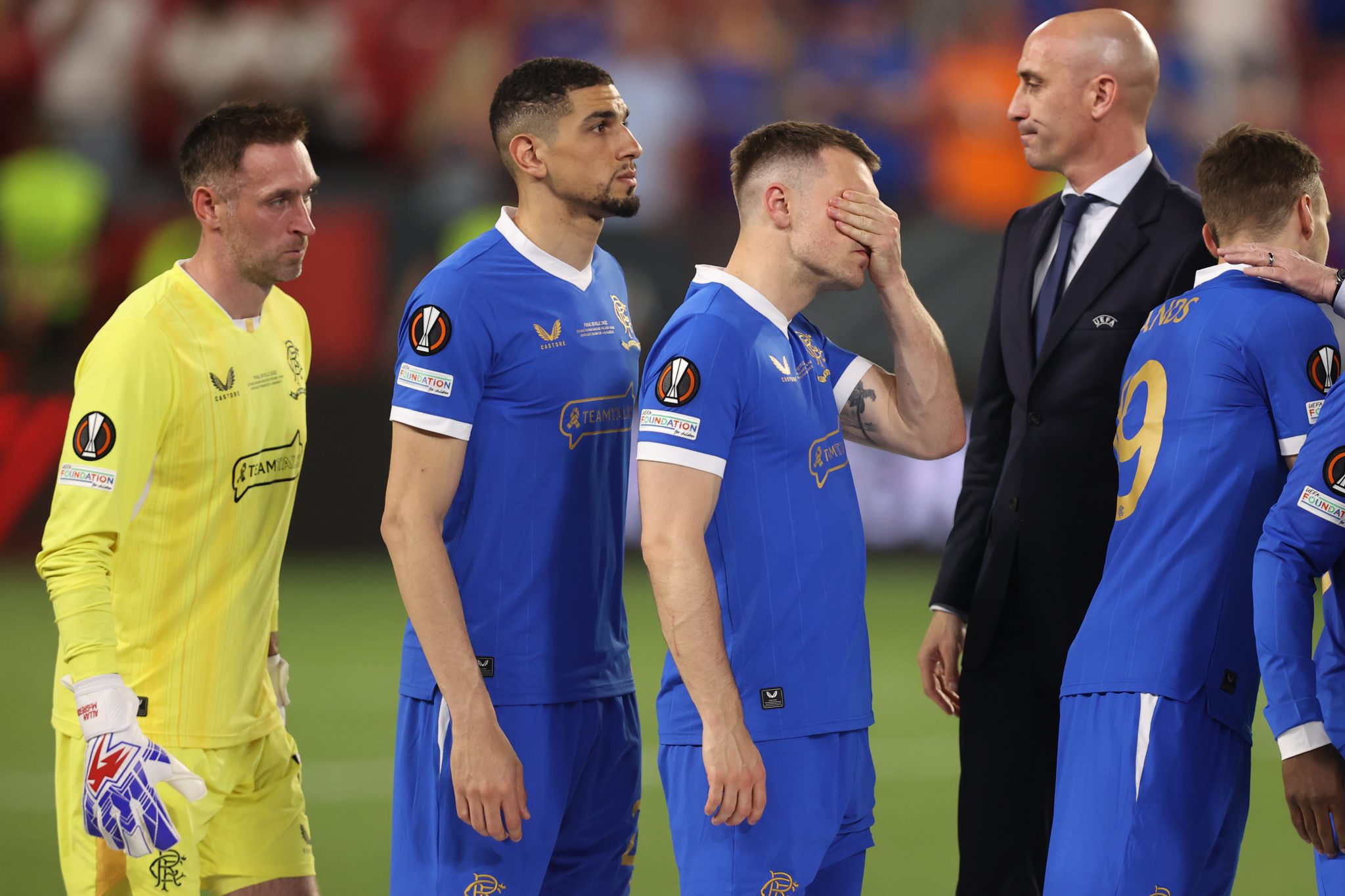 "Great effort in the Europa League from Rangers and the players have given their all," Sutton wrote.

"With the amount of penalties they’ve been awarded this season I fancied them in the shootout mind. Well done to Frankfurt though."

According to Transfermarkt, Rangers have been awarded 18 penalties this season. Celtic, meanwhile, has been given 12 penalties across the campaign.

Great effort in the Europa League from Rangers and the players have given their all. With the amount of penalties they’ve been awarded this season I fancied them in the shootout mind. Well done to Frankfurt though👏👏

Rangers miss out on place in the Champions League.

Rangers were aiming to win their first European trophy since lifting the Cup Winners Cup in 1972, and will arguably never have a better chance of achieving European glory.

Eintracht Frankfurt finished 11th in the Bundesliga this season. And while the German side have some talented players, Rangers had chances to win the game before the penalty shootout.

Van Bronckhorst's team also missed out on a place in the group stages of next season's Champions League after the defeat.