"Liverpool have a world-class coach that they’re very happy with."

Steven Gerrard has strongly dismissed any suggestion that he views the Aston Villa job as a "stepping stone" to eventually take over as Liverpool manager.

END_OF_DOCUMENT_TOKEN_TO_BE_REPLACED

Gerrard was presented to the media for the first time as Villa head coach on Thursday. The 41-year-old left Rangers to fill the vacancy in Birmingham after the Premier League club sacked Dean Smith following a run of five consecutive defeats.

The former Liverpool captain said it was "very unfair" to suggest that he views his new role as a "stepping stone" to return to Anfield. 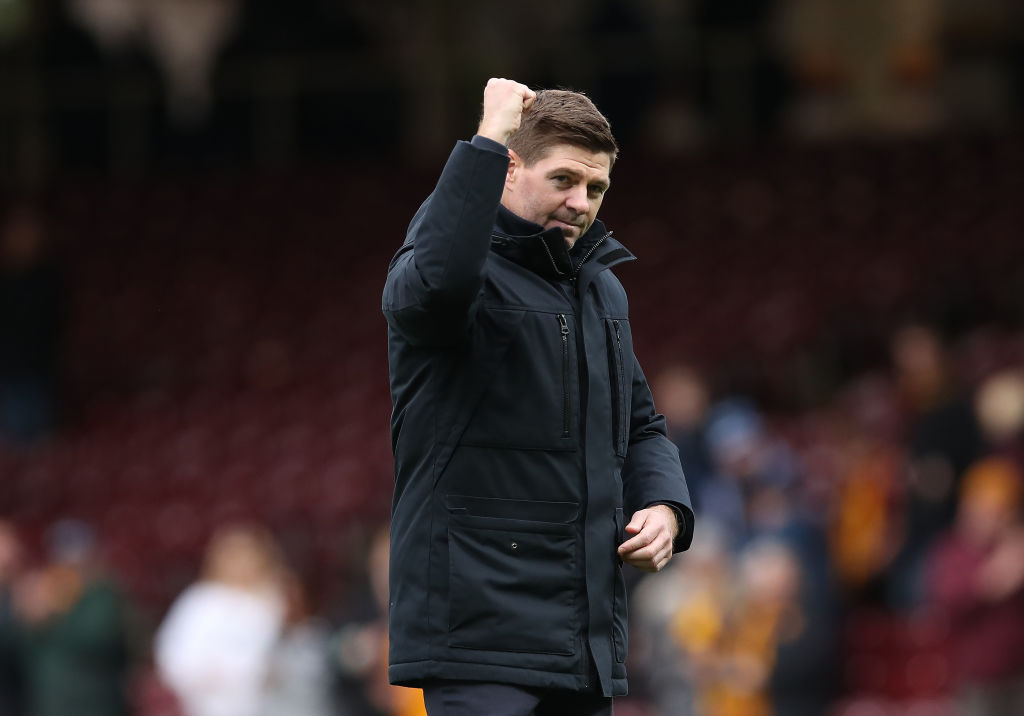 Steven Gerrard: Aston Villa is not a "stepping stone" to return to Liverpool.

END_OF_DOCUMENT_TOKEN_TO_BE_REPLACED

"I’m really honoured and proud to be in this position, I’m all in and I’ll give this job everything it needs to be a success. I’ll be 100 per cent committed.

“It’s an extremely proud moment, it’s a real honour to be the Head Coach of this football club.” 🙌

Gerrard: Klopp text me ahead of Anfield reunion.

END_OF_DOCUMENT_TOKEN_TO_BE_REPLACED

Gerrard, who also said he has been banned ketchup at the Villa training ground, joined Liverpool as a nine-year and left the club at age 35 in 2015 when he joined the MLS side LA Galaxy. The former England captain played 710 times for the Merseyside club, and scored 185 times.

During his three decades in the first team, Liverpool won the Champions League, the Uefa Cup, two FA Cups and three League Cups. After retiring, he returned to the club as a youth coach.

At Thursday's press conference, Gerrard praised Liverpool's current manager Jurgen Klopp. He also said that the German text him after he was appointed Villa manager. The two teams meet at Anfield on December 11. 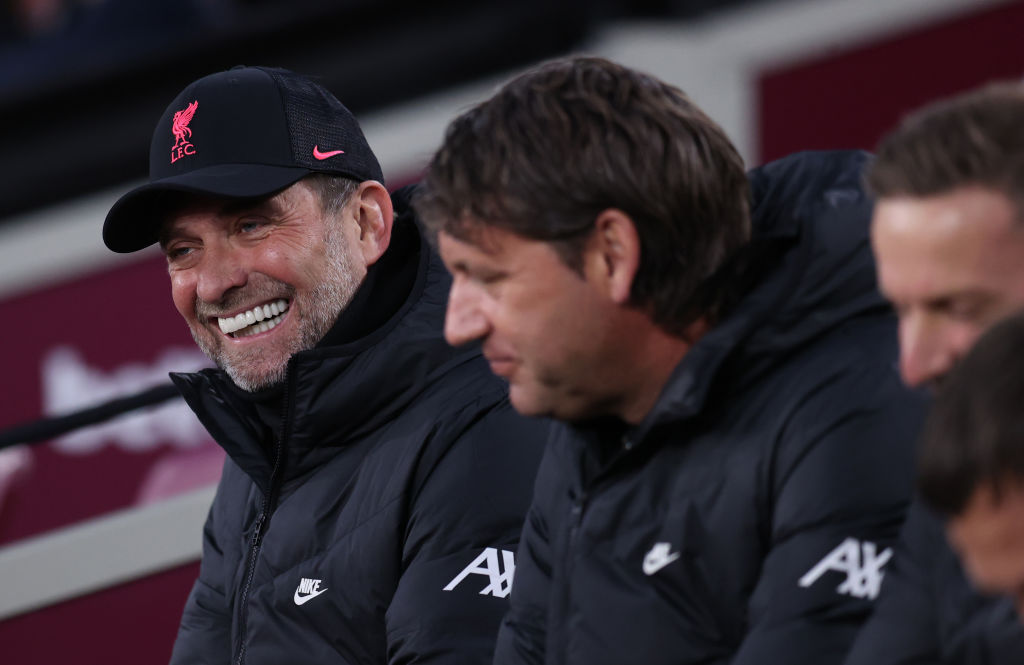 "I don’t think there’s anything wrong in football with having dreams and aspirations," Gerrard said.

"But Liverpool have a world-class coach that they’re very happy with and if he was to sign a lifetime deal I would be very happy for them and him.”

"I’ve been in touch with Jurgen since day one. We live in the same area and I bump into him when he’s walking his dogs.

"He sent me a message saying he was looking forward to a big hug on the side on 11 December and it’s something for me to look forward to as well.”

Gerrard's first match as manager of his new club is against Brighton and Hove Albion at Villa Park on Saturday. The Birmingham side are currently 16th in the Premier League, two points above the relegation zone.