Can't see Guinness drinkers taking to this one.

As a seasoned Guinness drinker myself, I'm more than happy to revel in the fact that people who love a pint of the black stuff are the fussiest drinkers around. 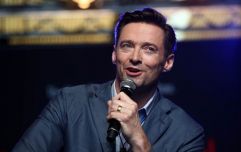 “I’ve waited 50 years for this one.” Hugh Jackman drinks Guinness for the first time in Ireland

END_OF_DOCUMENT_TOKEN_TO_BE_REPLACED

As fellow Guinness drinkers will know, we're more than happy to walk an extra few minutes just to get a 'decent pint,' argue about the merits of one bar over the other in terms of their Guinness taps and, well, we're always examining the side of the glass to see how well the creams sticks to the edges.

It's the life of a Guinness drinker and that's why we're prepared to wait those two extra minutes for the pint to settle before that sweet nectar of the gods touches our lips.

As the famous slogan says, good things come to those who wait.

This being said, it's arguable that no other people in the pub are as curious about the design of a pint glass - and the presentation - than Guinness drinkers and on that note, a recent claim by William Lee, Professor of Industrial Mathematics at the University of Huddersfield, has piqued our interest.

As you can see in the video below, Lee argues that the composition of the bubbles in a pint of Guinness aren't best suited by the current 'tulip-shaped' pint glasses that we all know, use and love so much.

He claims that unlike other beers/lagers that have bubbles composed of carbon dioxide, Guinness is unique because their bubbles tend to sink in a glass.

Taking this into account, Lee has proposed a new design for the famous drink and here it is. 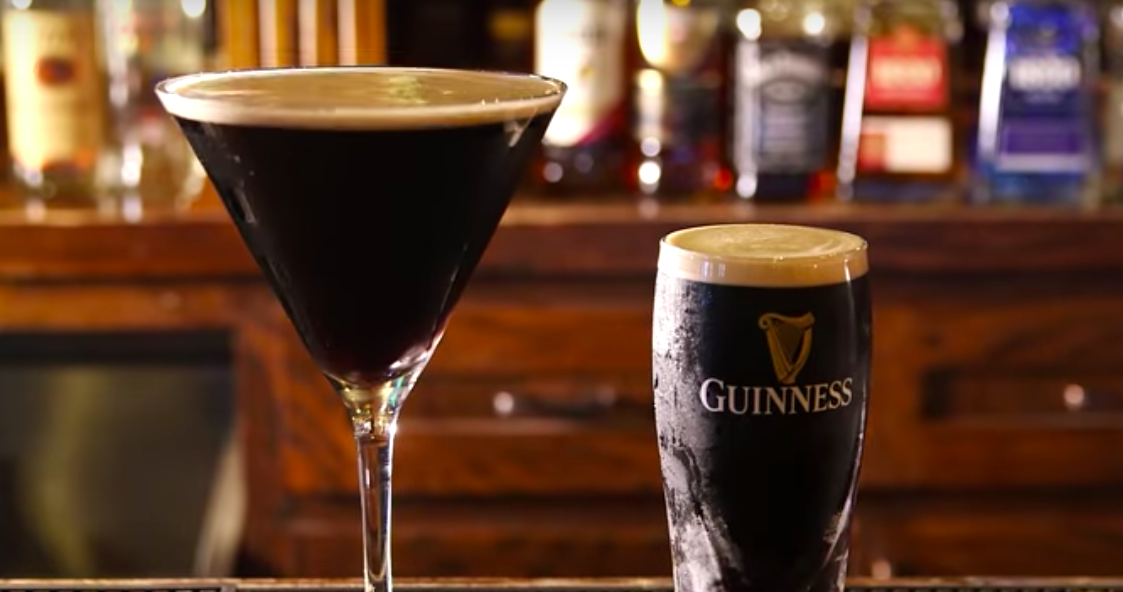 If you're curious to hear why this is a decent idea - well, decent in terms of science - then take a look below.

Somehow, we can't see this design catching on but it's pretty interesting.

popular
West Ham fan's laughable attempt to prove Edinson Cavani was offside goes viral
Drivers need to be aware of change to roundabout rules from next week
A definitive ranking of every swear word from worst to best
Elon Musk and Jeff Bezos lose billions as tech stocks and crypto plummet
Teen gets USB cable stuck in penis during experiment 'to work out how big' it is
Non-league footballer Christian Rowe dies aged 19
UK's most dangerous prisoner begged for a pet in prison 'and promised not to eat it'
You may also like
News
Guinness launches first-ever home draught tap just in time for Christmas
Sport
Nigel Owens opens up on the time he saved a fan's life
Uncategorized
Guinness to launch alcohol-free Guinness 0.0 in the UK this month
Sport
James Haskell makes passionate defence of Ellis Genge interview
Rugby
Terms and Conditions: Guinness Six Nations
Next Page