Did they try switching it off and on again?

Mark Zuckerberg's empire crumbled on Monday (October 4) night as his biggest platforms crashed completely for around seven consecutive hours. Though rumours of hacks and the apocalypse quickly started stirring, what actually happened? 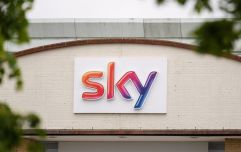 END_OF_DOCUMENT_TOKEN_TO_BE_REPLACED

Though Facebook has not yet confirmed the exact cause of the collapse, those who actually understand technology are starting to put forward their own theories.

Numerous outlets are reporting that the Domain Name System (DNS) was the root of the issue - but DNS errors are usually fairly straightforward to fix, which could point to a bigger issue, reports Wired.

We’re aware that some people are having trouble accessing our apps and products. We’re working to get things back to normal as quickly as possible, and we apologize for any inconvenience. 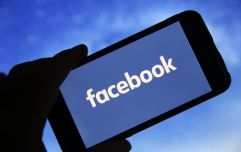 END_OF_DOCUMENT_TOKEN_TO_BE_REPLACED

Mursch and other experts believe that Facebook's withdrawal from the Border Gateway Protocol (BGP) route that contains DNS IP addresses is actually the cause of the black-out.

In layman's terms, BGP is the internet's motorway and as seen with the recent Insulate Britain protests, when motorways go down, we all go down. The internet is no different.

Basically, Facebook and its sister platforms got lost on the internet. 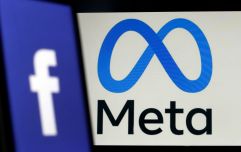 END_OF_DOCUMENT_TOKEN_TO_BE_REPLACED

"It appears that Facebook has done something to their routers, the ones that connect the Facebook network to the rest of the internet," says John Graham-Cumming, CTO of internet infrastructure company Cloudflare.

Explaining the black-out, Facebook said: "Our engineering teams have learned that configuration changes on the backbone routers that coordinate network traffic between our data centers caused issues that interrupted this communication.

"This disruption to network traffic had a cascading effect on the way our data centers communicate, bringing our services to a halt."