"It probably came down to Liam Williams not hitting Josh Adams... those decisions cost you"

"I don't think anyone had as near a colossal mess up that I had."

Ronan O'Gara will know how Liam Williams and his Lions teammates will be feeling tonight. 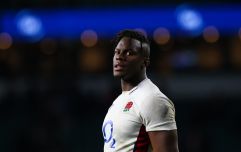 END_OF_DOCUMENT_TOKEN_TO_BE_REPLACED

Back in 2009, O'Gara gave away the late penalty that Morné Steyn pumped over from long-range to give the Springboks a series win against the British & Irish Lions. On Saturday night, he was a Sky Sports pundit and watching on from France as Steyn broke Lions' hearts again.

The Lions will look back on a host of areas that proved crucial, and costly, in their 19-16 loss to South Africa, but one of them involved Liam Williams taking contact when a pass was clearly on.

Late in the first half, with the Lions leading, the Wales star had a chance to put his compatriot Josh Adams away up the right touchline. After scoring eight tries in four tour games, Adams would have backed himself to beat Willie Le Roux to the Springbok tryline. Instead, he hesitated and was tackled by Handré Pollard. 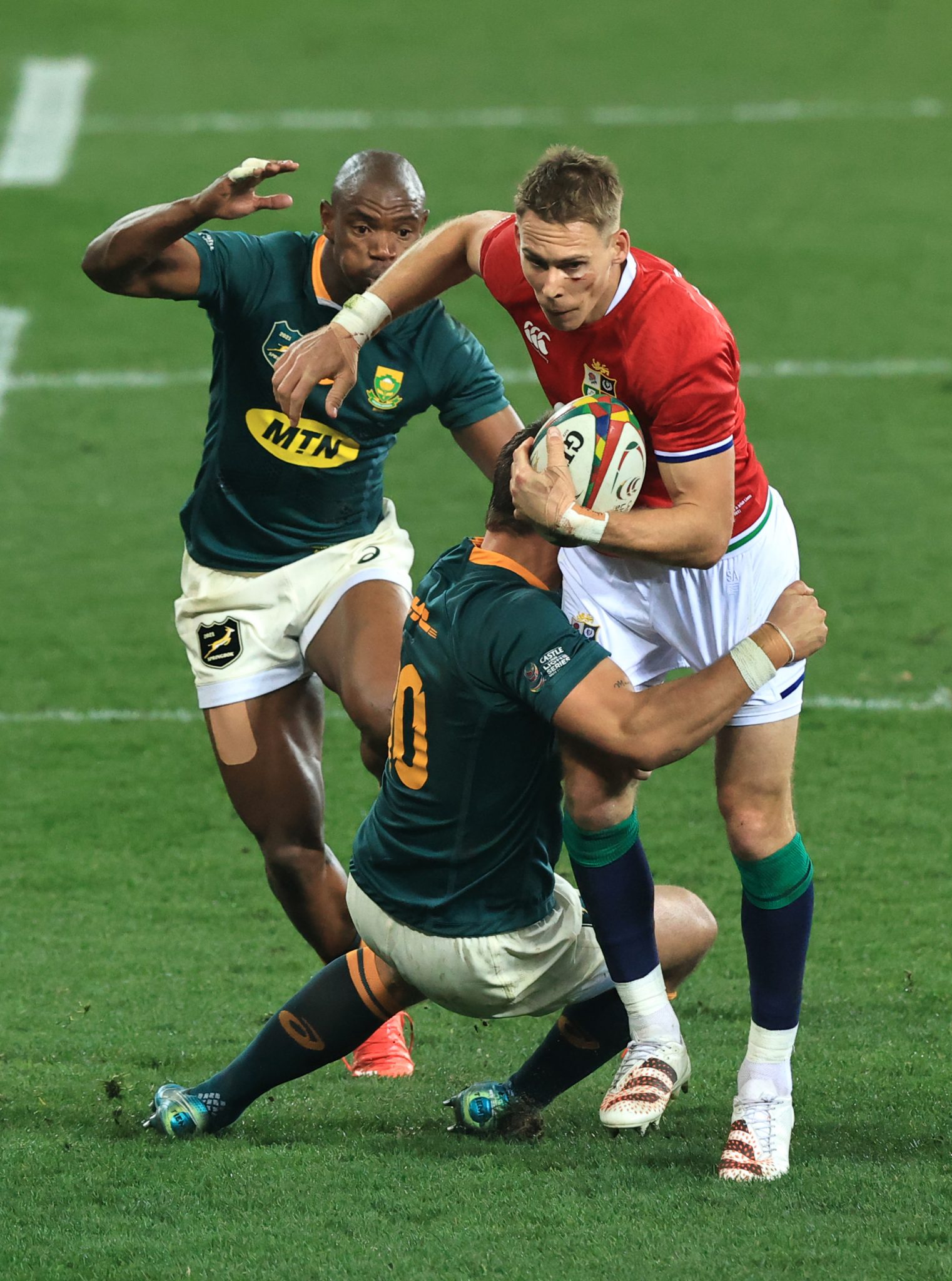 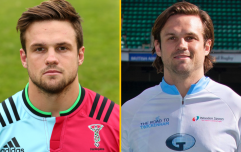 END_OF_DOCUMENT_TOKEN_TO_BE_REPLACED

The chance was gone, but the Lions still led 10-6 at the break, only to lose to a Cheslin Kolbe try and two penalties in the second half. Post-match, Lions head coach Warren Gatland reflected on that non-pass as a moment that could have swung the contest.

"We had a penalty our way and then the high shot from Finn Russell goes the other way, sort of big moments. A 2-on-1 with Liam Williams and Josh Adams, he should have given the pass probably. You get one or two chances at this level and you've got to make the most of them because you've got to be clinical when they come around."

Following the game, Sky Sports presenter Alex Payne turned to O'Gara when it came to poring over the late heartache of that match-winning Steyn kick.

The former Munster and Ireland outhalf admitted he had made a bigger error in that 2009 loss to the Boks. He continued:

"It's brutal, it's ruthless, this level of the sport, because the higher you go, you know the margins get smaller and smaller. There's tiny little things but I'd agree with Ian [McGeechan] in that the boys in red will be hurting, as there were probably two chances to win the series.

"The First test, they did the business and they had their foot on the throat in the second 40 minutes of the Second Test but didn't kill off South Africa.

"And you look at today, and it probably came down to Liam Williams not hitting Josh Adams outside him to score. Those decisions cost you. In cup rugby, it's imperative you take your points.

"It's easy when you're on the couch, but it's not easy when your heartbeat is going up around 200 beats per minute, but that's what composure is."

Asked about the incident, after the game, Adams refused to hang anything on his compatriot and said the team will reflect on several missed chances to pull clear when they were in the ascendancy.