This is incredible stuff.

Te Toiroa Tahuriorangi had to go through the wringer before his All Blacks debut. His pre-match haka was fired up, but that was only the beginning. 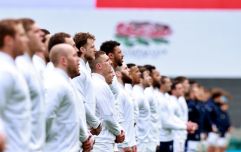 END_OF_DOCUMENT_TOKEN_TO_BE_REPLACED

The Chiefs scrum-half learned he would be in the squad to play Argentina in The Rugby Championship days after his grandmother passed away.

Tahuriorangi was able to attend her funeral and mourn with his family but he was soon back in with Steven Hansen's squad and preparing for the visit of Argentina to Nelson.

On Saturday, the 23-year-old came off the bench to replace TJ Perenara and helped New Zealand maintain their winning start. He entered the fray with the All Blacks 32-24 ahead but late tries for Jack Goodhue and Shannon Frizell made it a comfortable finish (46-24).

That he most certainly did. And if there were any doubts, they were emotionally dismissed by Tahuriorangi's proud family.

After the scrum-half found his family (father, father-in-law and fiancee) in the crowd, they greeted him with an extraordinary Haka that soon spread like wildfire across the globe.

Just look at that unbridled passion and pride from Tahuriorangi's dad. Good grief!

How much does it mean to become a new member of the @AllBlacks?

"It just makes the debut extra special. It was just an awesome feeling.

"To get that kind of haka just personifies where I come from, a little area where not many people make it out. I'm carrying all my whanau from back home." 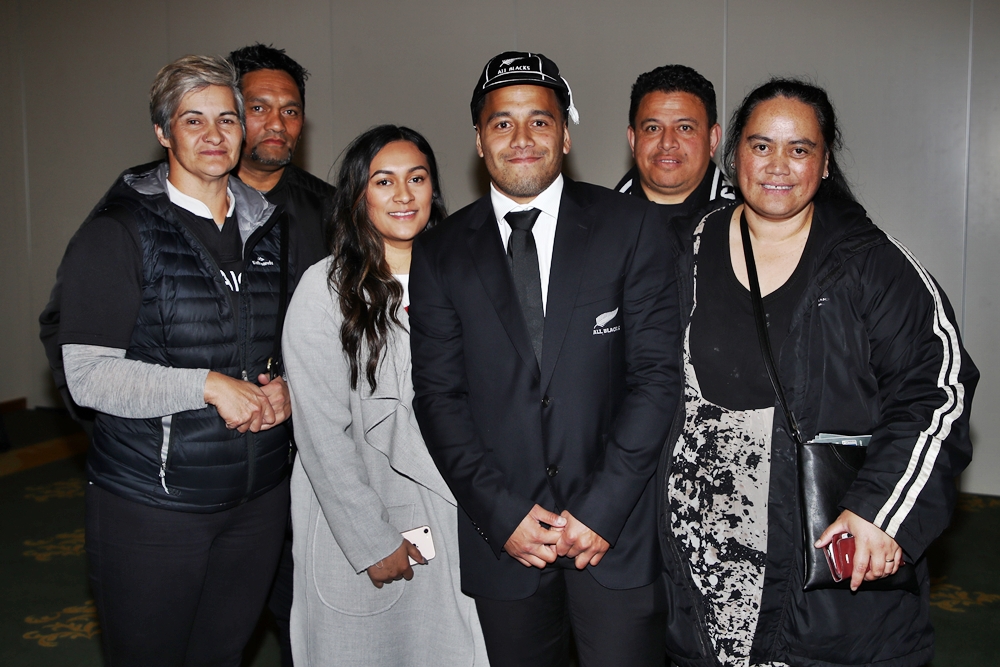 The Chiefs No.9 will be hoping to feature in the ABs' next outing in the championship.

The other game of the weekend saw Australia defeat Rassie Erasmus' South Africa 23-18, with Matt Toouma chipping in with 18 points.