A new era for Brazil football.

There is so much about the Brazilian national team that has entered into footballing iconography. Classic goals, special players, passionate celebrations and famous victories. And of course that glorious uniform of yellow, blue, green and white. There's something so glamorous and magical about it. As if you instantly become a samba hero just by wearing it. Central to the iconic shirt is of course the CBF (or Brazilian Football Confederation) badge.

END_OF_DOCUMENT_TOKEN_TO_BE_REPLACED

But all good things come to an end - or at least get a redesign. Courtesy of the excellent FootyHeadlines, the new Brazil home and away kits have been leaked. They are absolute belters to be fair, and hark back to that glorious World Cup winning team of 1970, but the historic badge is no more.

It has been replaced with a new version which has been created in collaboration with the Ana Couto agency. According to the official blurb, the intention of the new design is to "expand public knowledge about all the work done by CBF, which goes far beyond the Brazilian teams."

We're not sure what exactly that means, but we'll be honest - we prefer the old version. It was simple, clean and iconic. Nice shirts though... 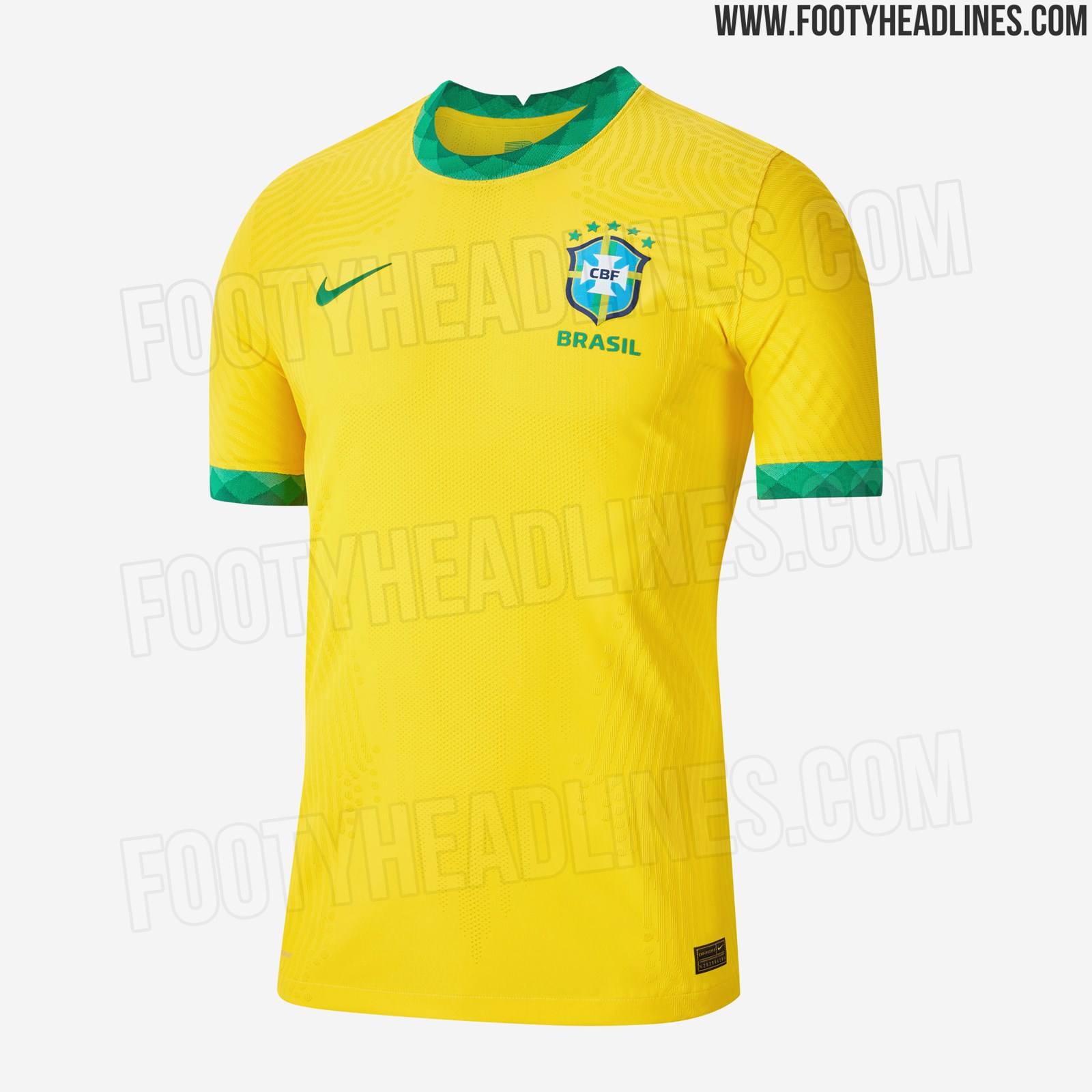 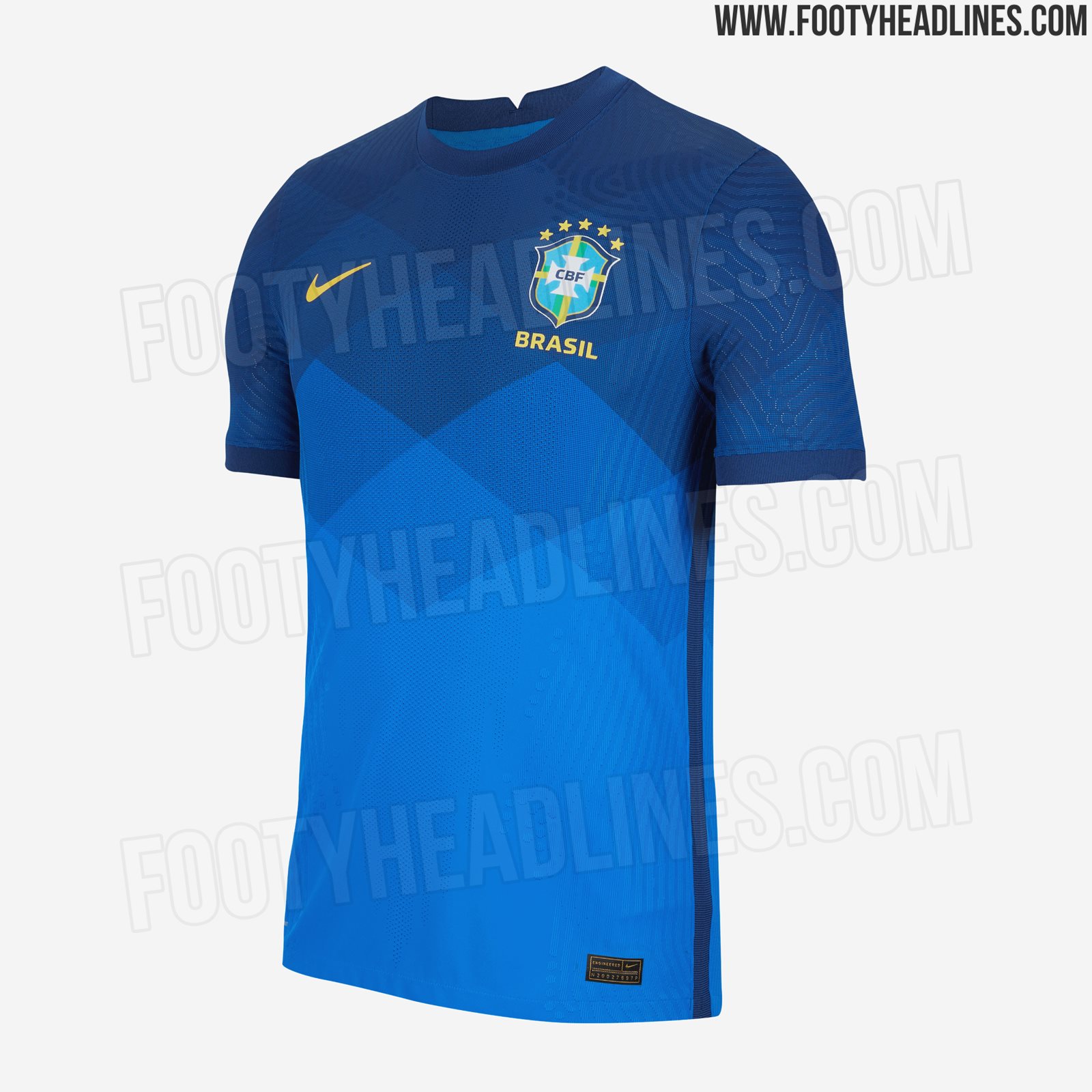 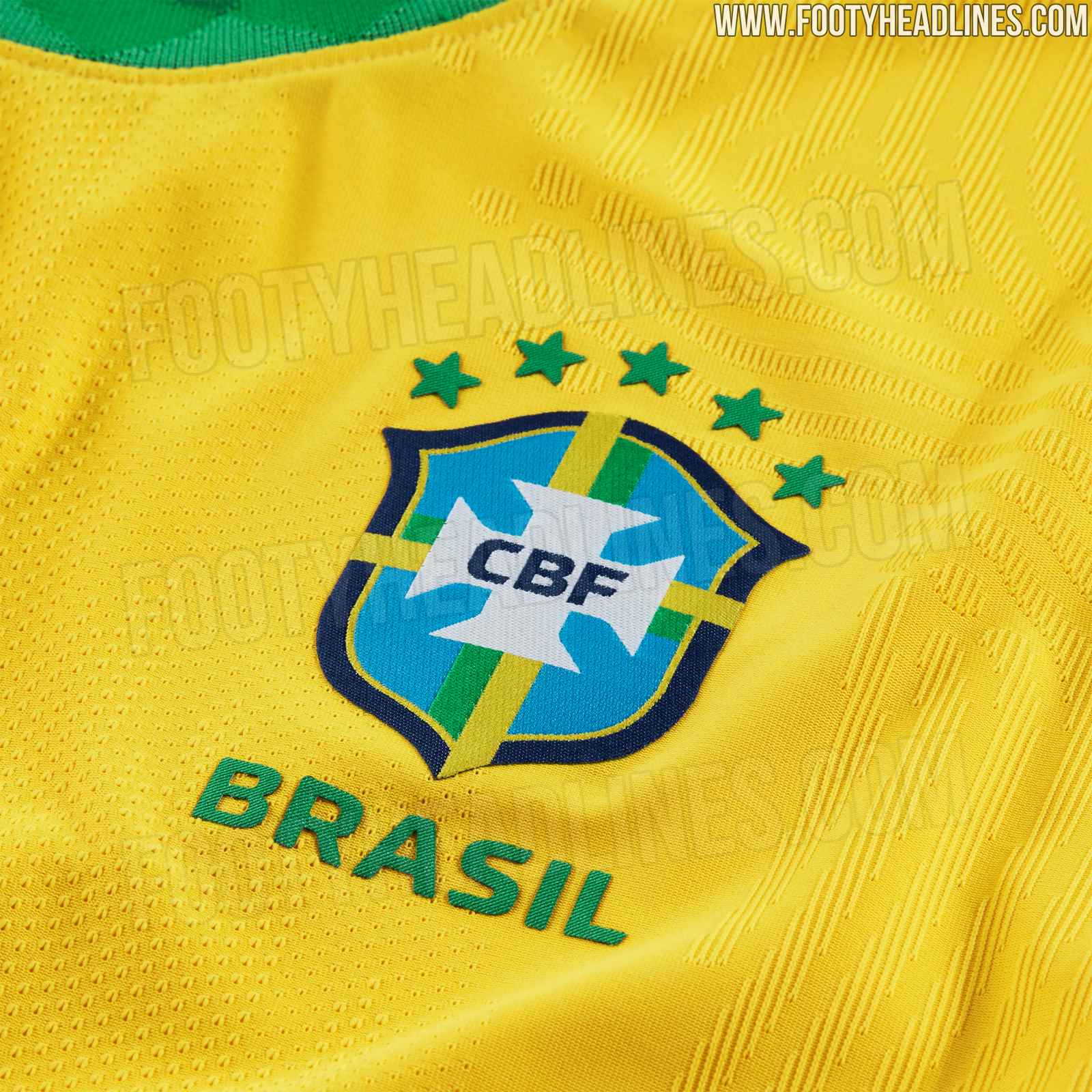 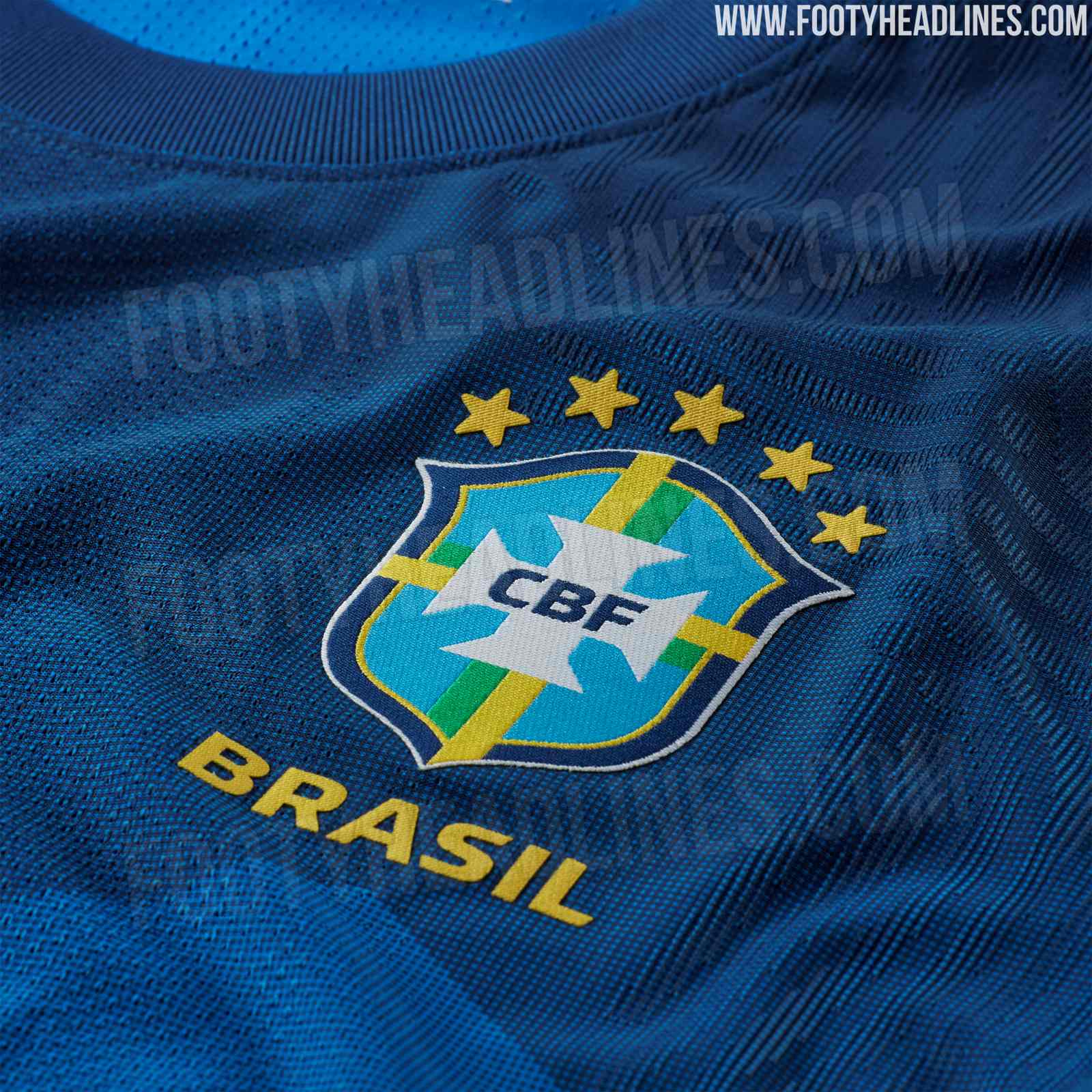