Sorry Bill! Microsoft founder is no longer the richest man in the world

Bill Gates is no longer the richest person in the world, according to Forbes Magazine.

The multi-billionaire founder of Microsoft has seen his record overtaken by the Spanish businessman Amancio Ortega, who founded the Zara clothing chain. 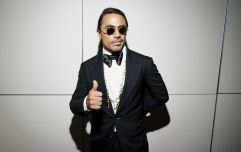 END_OF_DOCUMENT_TOKEN_TO_BE_REPLACED

Ortega's net worth is believed to have reached $78bn, with Gates lagging behind with a paltry $77.4bn.

The 80-year-old Ortega is publicity shy. He hails from La Coruna in Spain, left school at 13 to work in a clothes shop, founded Zara from his living room with his wife and ultimately launched the Inditex fashion group, of which he is chairman. 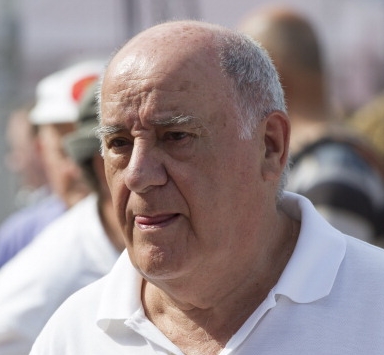 Ortega still eats with his employees in the staff canteen, and wears a shirt and blazer that are not even from the Zara chain.

He reportedly still buys coffee from the same coffee shop he has visited for years, a coffee shop you'd assume does fairly well on the tips front when its wealthy customer pops in at lunchtime.

Bill Gates has already given away $28bn of his fortune through the charitable foundation he runs with his wife, and regularly encourages other billionaires to do the same. The 60-year-old American famously once said: "Money has no utility to me beyond a certain point."