Backstreet Boys star Nick Carter has been accused of rape

The former boyband star is the subject of rape allegations.

Melissa Schuman alleges that the Backstreet Boys singer Nick Carter raped her in his apartment when they were working on a movie together nearly 15 years ago.

END_OF_DOCUMENT_TOKEN_TO_BE_REPLACED

Schuman, who was a member of the girl group Dream at the time, was 18 when the alleged incident happened with Carter who was 22 at the time.

She claims in a detailed post on her website that Carter forced her to have sex with him “against my will” after she told him that she was a virgin and didn’t want to have sex before marriage.

"He took my hand and brought me into the bathroom adjacent to his office," Melissa said.

"He then picked me up, put me on the bathroom counter and started to unbutton my pants. I told him I didn’t want to go any further.

Schuman says that in the time after the incident, she wanted to “lock it in a box in my mind and let the memories slowly suffocate as time went on.”

However, she now says that she feels “an obligation to come forward with the hope and intention to inspire and encourage other victims to tell their story.”

“We are stronger in numbers,” she added.

Carter, now 37, has denied all allegations made against him in a statement released today, that read:

“I am shocked and saddened by Ms Schuman’s accusations. Melissa never expressed to me while we were together or at any time since that, anything we did was not consensual.

“This is the first that I am hearing about these accusations, nearly two decades later.

“It is contrary to my nature and everything I hold dear to intentionally cause someone discomfort or harm.” 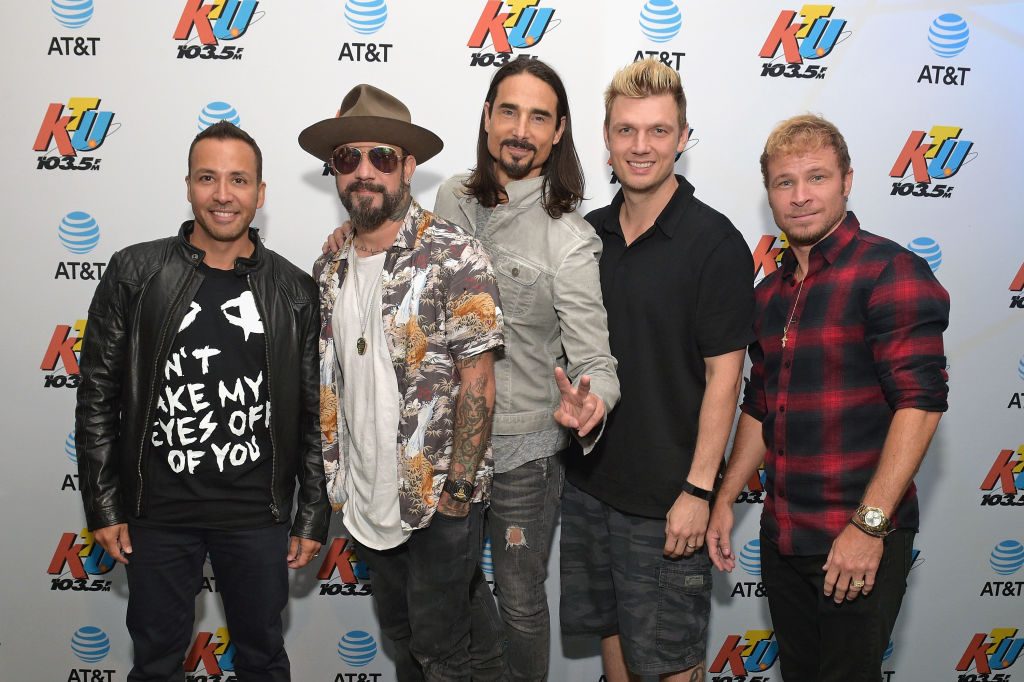 This isn’t the first accusation made against the former boyband singer. Last month, another woman accused him and a friend of sexually assaulting her in 2006.

A representative for Carter said that the woman “fabricated the claims against Nick for one simple reason – she was hoping to extort money from him.”

Melissa Schuman says it was the negative comments against Carter’s first accuser that encouraged her to come forward with her story.