Are bosses even human?

After introducing an office rule which punishes staff for being just a minute late, a boss has been criticized online for pushing away staff members. 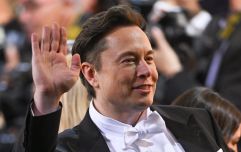 END_OF_DOCUMENT_TOKEN_TO_BE_REPLACED

The unnamed employer was slammed on Reddit after a worker revealed a new work notice that laid out some very specific consequences for tardiness.

“New office rule: For every minute you are late for work, you will be required to work for 10 minutes after 6pm. For example, if you arrive at 10:02, you will have to stay an extra 20 minutes until 6:20pm. Thanks," the notice reads. 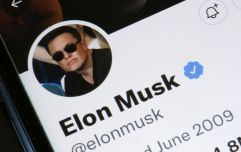 END_OF_DOCUMENT_TOKEN_TO_BE_REPLACED

Alongside the caption "Shout out the worst place I ever worked (minimum wage, of course)", the anonymous Reddit user sparked fierce responses on the popular forum site.

"Boy I hope they like paying overtime. Or paying people to literally just stand around for an extra 20 minutes because they know this rule is b******t," one user wrote. "How the f**k can people think this is a good idea?"

Kate Palmer, HR Advice & Consultancy Director at Peninsula, said the actions of the manager point to a "wider workplace issue of lateness." 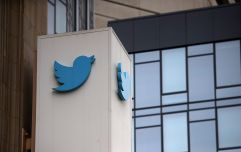 END_OF_DOCUMENT_TOKEN_TO_BE_REPLACED

"It should go without saying though, that expecting an extra nine minutes in exchange for being one minute late, is not ethical, nor legal," she explained.

Palmer suggests getting to the root of the problem by putting "effective measures" in place to support staff getting to work on time.

On the consequences of such an announcement, she said: "Implementing a policy which requires staff to work overtime for each minute they are late can pose a significant risk of constructive dismissal claims.

"Similarly, employers who require employees to stay later than their finish time should ensure there is a clause in the contract to allow them to do so and provide them with full pay for all working hours.

"Failing to pay for this time will likely lead to a successful unlawful deductions from wages claim and could see employers breaching national minimum wage regulations which would result in fines and being named and shamed by government."