It was an announcement that most had seen coming

On Wednesday morning, confirming what has long being speculated, the British & Irish Lions announced Warren Gatland as Lions head coach.

END_OF_DOCUMENT_TOKEN_TO_BE_REPLACED

The New Zealander, who in March led Wales to a third Grand Slam in his tenure there, will lead the Lions on the 2021 tour to South Africa. We now know for sure that Gatland will not be the next All Blacks coach, but he insists he is happy out by closing out a remarkable touring triangle.

Gatland was assistant to Ian McGeechan on the 2009 tour to South Africa, which the Lions lost 2-1, before taking over as head coach for Australia [2-1 series win in 2013) and New Zealand (series draw in 2017) tours.

With Eddie Jones (England) distancing himself from the role and Joe Schmidt (Ireland) taking a break from coaching after the World Cup, it was long expected that Gatland would resume a role he has proved very astute at. 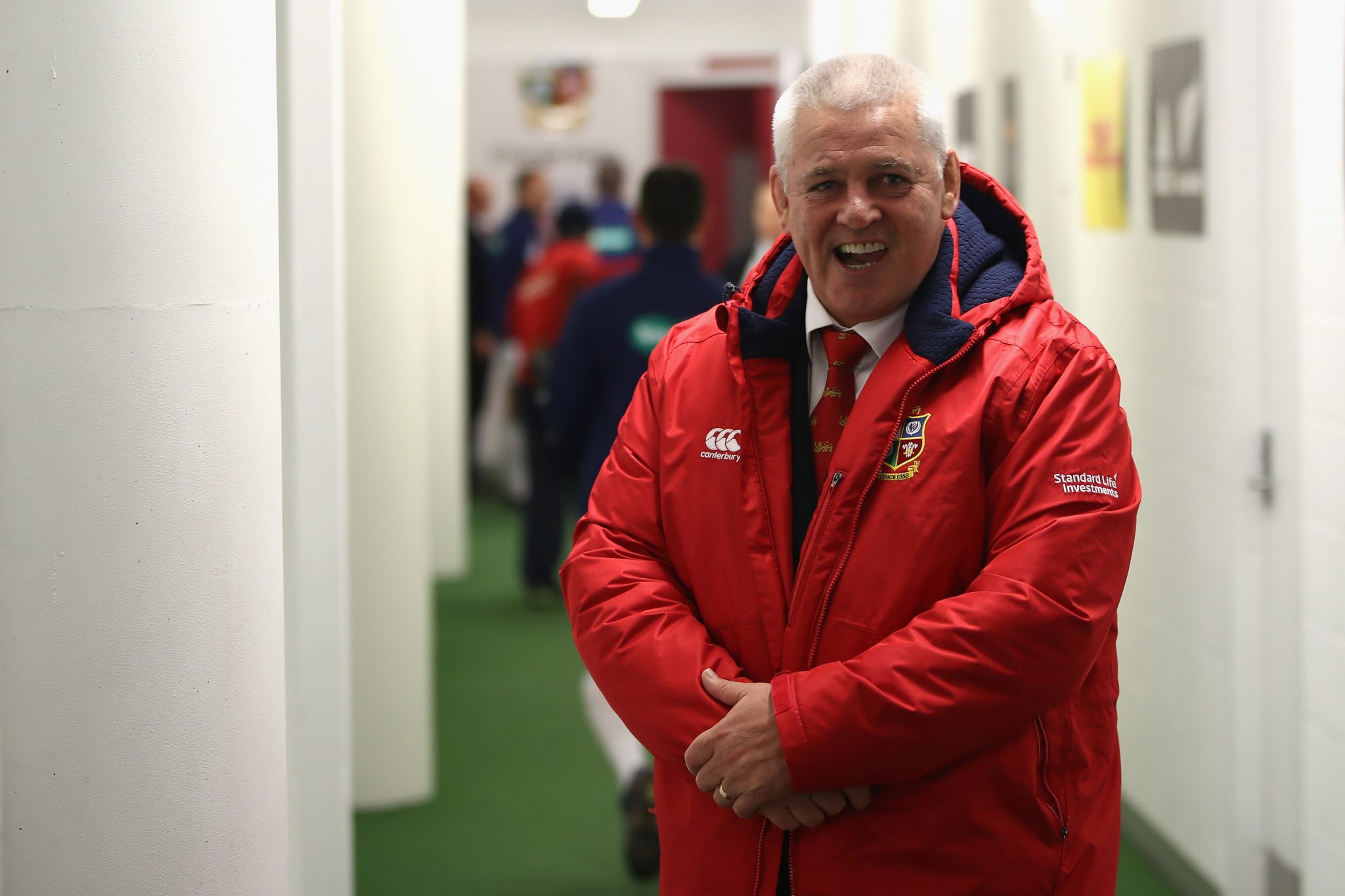 END_OF_DOCUMENT_TOKEN_TO_BE_REPLACED

The announcement was made in London in front of a packed house of media members, Lions officials and sponsors.

The press got straight to it after Gatland, who confirmed this was definitely his last head coach stint with the Lions, was done with his opening statement. Asked if he had a captain in mind, Gatland commented:

"It’s got to be someone who has the respect of everyone in the squad. Ideally you want someone to be coming from a successful team. Alun Wyn Jones comes to mind at the moment, Owen Farrell too.

"Potentially those two are players that you’d talk about. But two years is a long time and you never know what’s going to happen in the game."

In the last Lions tour, Sam Warburton was captain but the Irish duo of Peter O'Mahony [Crusaders and First Test] and Rory Best led the side out.

END_OF_DOCUMENT_TOKEN_TO_BE_REPLACED

With the Premiership, in particular, and separate clubs pushing for a reduction in the Lions game schedule, Gatland was asked if he could possibly select a smaller squad for 2021.

“Yeah absolutely," he said. "I know there was criticism of how we handled bringing in extra players in 2017. We’ve discussed about the potential of not having a midweek game before the first test. The scheduling hasn’t been decided.

“But if you did pick a smaller squad, you may announce extra players, who could come out to cover us for a midweek fixture. We’re having discussions around that sort of thing.”