Serena Williams' Black Panther inspired catsuit will be banned at the French Open.

Williams wore a black bodysuit at this year's tournament in response to doctors discovering a haematoma – a swelling of clotted blood outside of a vessel – in her body following the birth of her daughter Olympia last year. 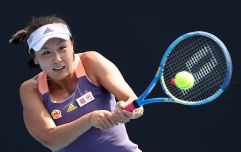 END_OF_DOCUMENT_TOKEN_TO_BE_REPLACED

“It feels like this suit represents all the women that have been through a lot mentally, physically, with their body to come back and have confidence and to believe in themselves,” Williams said after beating Kristyna Pliskova in the tournament's opening round. 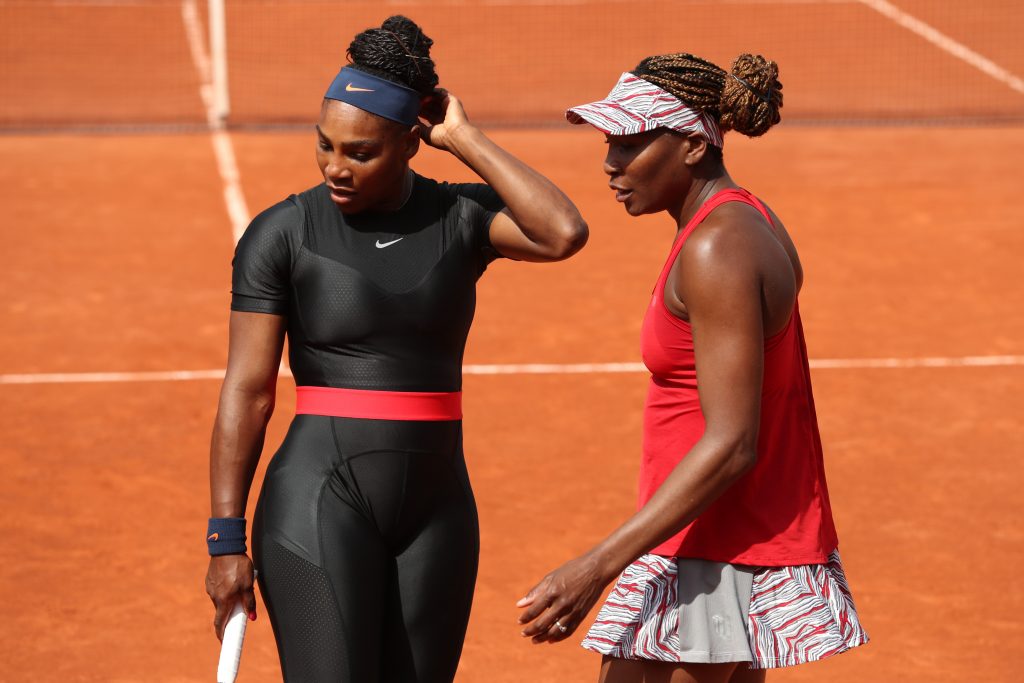 “I definitely feel like it is an opportunity for me to inspire a whole different group of amazing women and kids. I call it, like, my Wakanda-inspired catsuit (referring to the fictional nation in the film Black Panther). "We designed it way before the movie but still, it kind of reminds me of that.”

Serena's surprise bodysuit at Roland Garros this year would not be tolerated in the future, says French Tennis Federation Bernard Giudicelli. Via @YCochennec pic.twitter.com/yNKNbVGdXM

French Tennis Federation President Bernard Giudicelli has said that Williams catsuit will no longer be welcome at Roland Garros and that he believes the design has strayed too far away from the tournament's tradition.

Speaking to Tennis Magazine, Giudicelli said: “It’s a bit late because the collections are already designed but we are going to nonetheless ask the manufacturers to let us know what is coming. 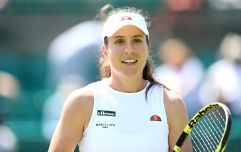 END_OF_DOCUMENT_TOKEN_TO_BE_REPLACED

“I believe we have sometimes gone too far. Serena’s outfit this year, for example, would no longer be accepted. You have to respect the game and the place.”

Nike is collaborating with designer Virgil Abloh for Williams' attire at the upcoming US Open which will include a dress for both day and nighttime play, a bomber jacket, a bag and the NikeCourt Flare 2.

It took place in Queens NYC at the Westside Tennis Club. They hosted dozens of young queens from tennis clubs across the city 👇🏽 pic.twitter.com/9oVOBVRJTN