At least Fergie didn't use his cricket bat...

END_OF_DOCUMENT_TOKEN_TO_BE_REPLACED

Alex Ferguson ruled Manchester United with an iron fist and wrung the very best out of generations of players to lead them to 13 league and two European Cup titles (and many others) during his time in charge.

Beckham had been in the senior squad for just over a decade, and was part of an unprecedented period of success for the club, but Ferguson wearied of his midfielder being drawn more and more into celebrity culture. It was all fine and good when United were winning but when performances dipped, the Scot saw red. 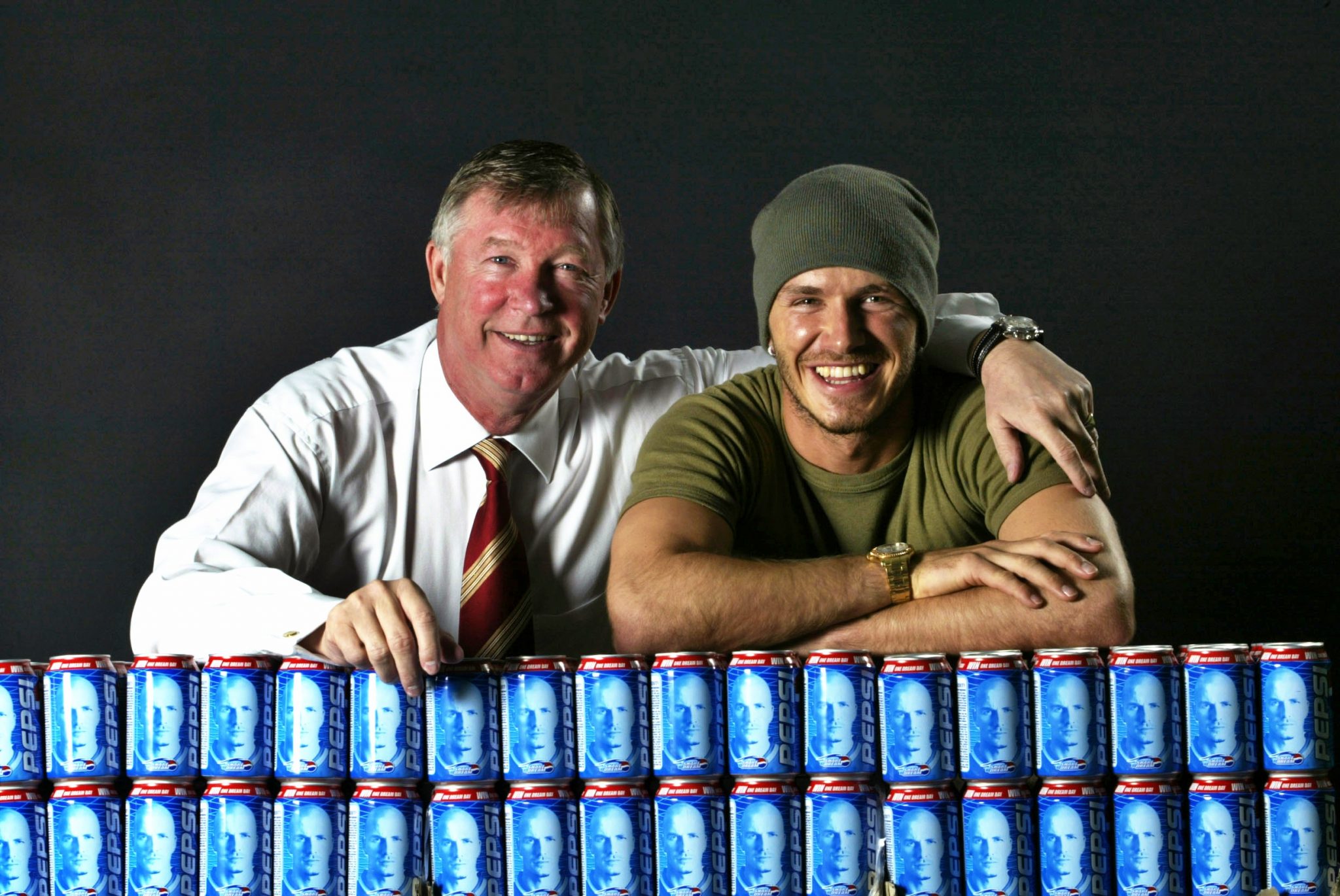 The beginning of the end 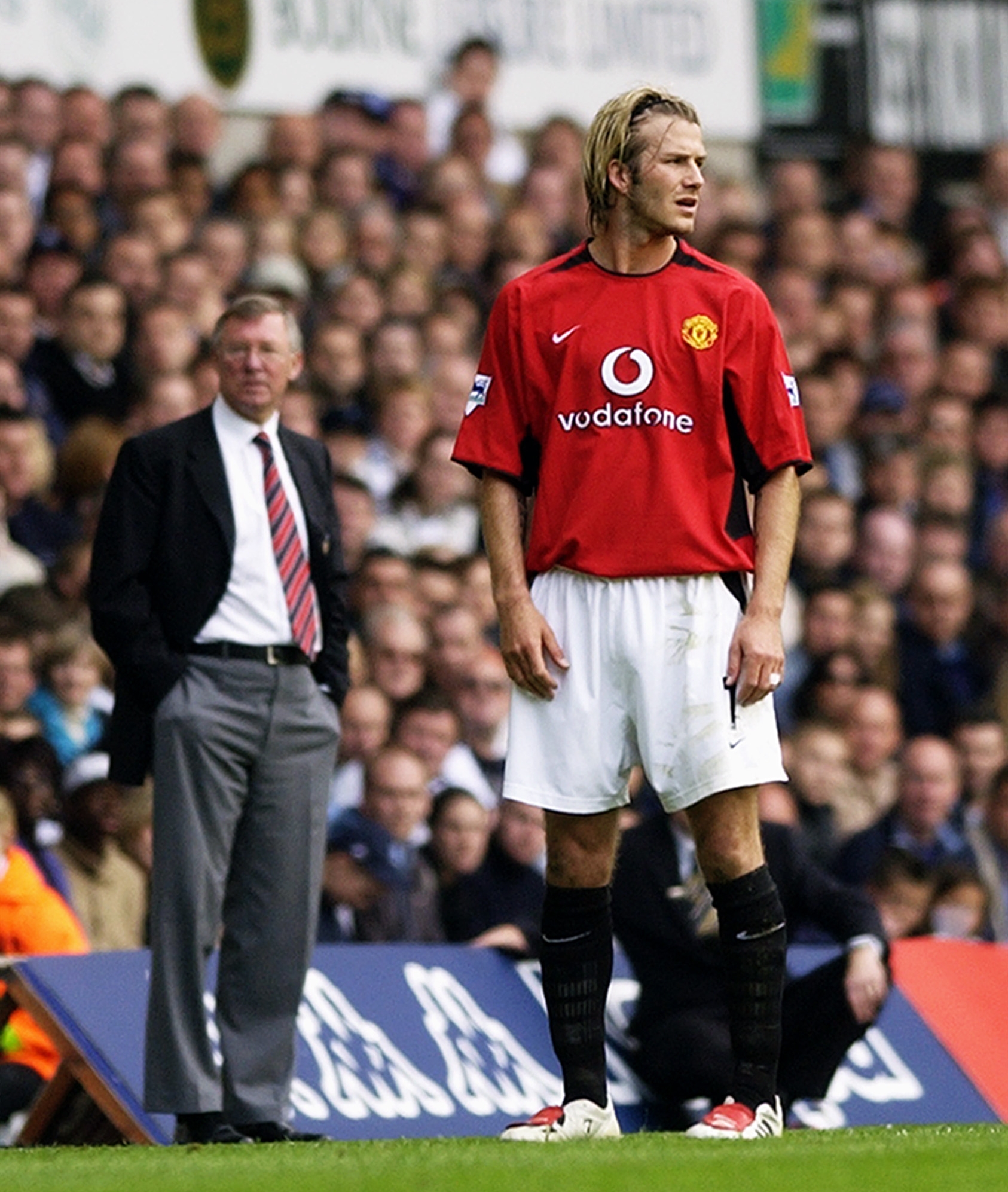 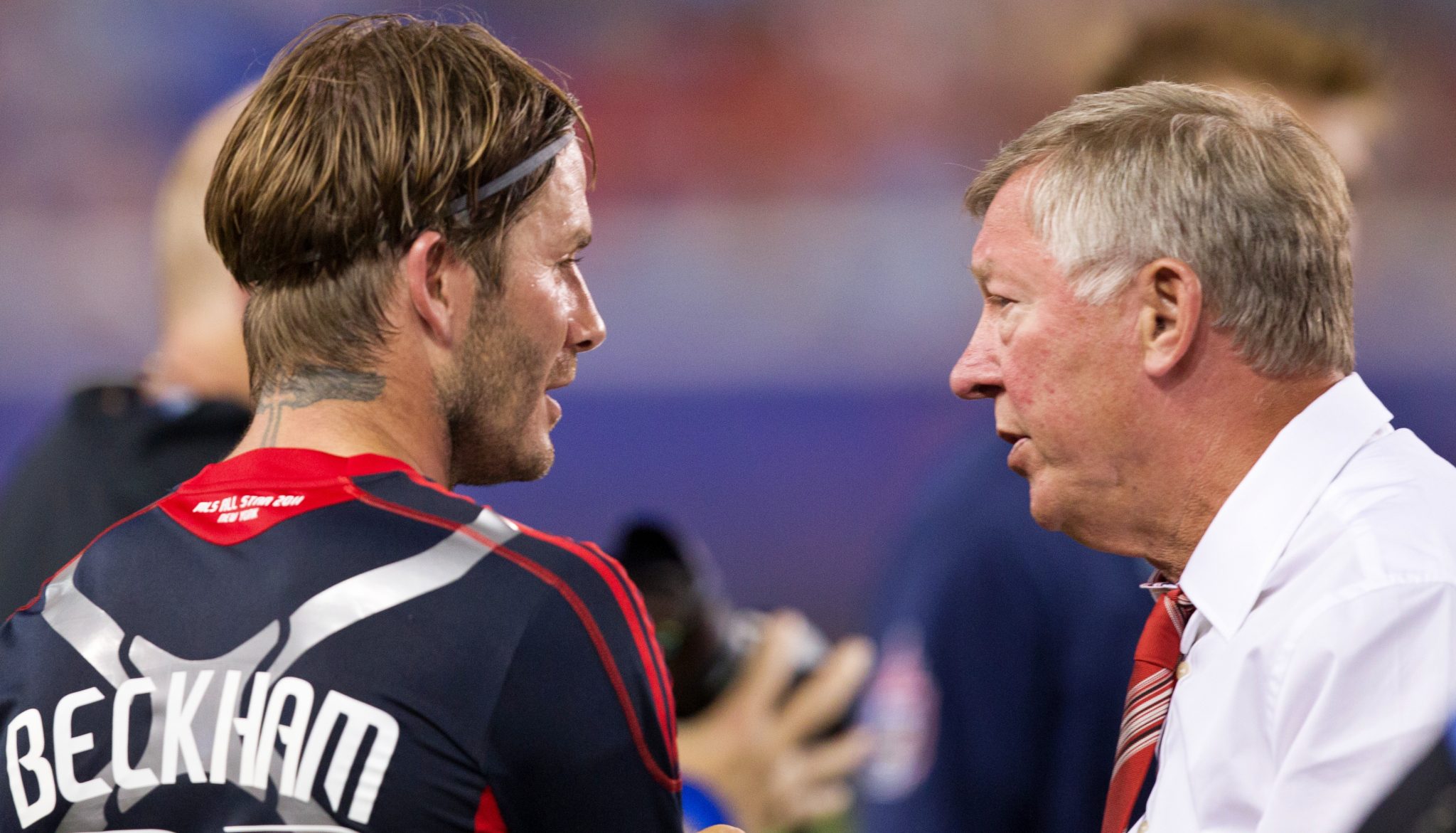 END_OF_DOCUMENT_TOKEN_TO_BE_REPLACED

One incident, in February 2003, marked the beginning of the end for Beckham at United. The Red Devils were eliminated from the FA Cup when Arsenal - helped by Ryan Giggs missing an awful sitter - beat them 2-0 at Old Trafford.

"Imagine there's Old Trafford's training ground. Imagine everyone is sitting on the sides. The Gaffer walks in from one end of the room and he just kicks a boot," said Becks' former teammate Wes Brown on the latest episode of Liquid Football.

"Tell you what, if he'd meant it, it was a fucking good shot. There's no way he could have meant it. Absolutely not."

The way Ferguson described it, in his book My Autobiography, was that Beckham swore and that he kicked a boot in his direction. The midfielder rose to get at Ferguson, he recalled, but his teammates stopped him.

If Beckham did swear, according to Brown's take, it was not in a demonstrative way.

"Becks had his head down; he didn't see it coming... It was one of those things. Becks, there was a bit of blood, stitches, so it's going to get out. He's David Beckham, isn't he?"

Beckham left United for Real Madrid that summer and it took a few seasons before his relationship with Ferguson could begin to be repaired. He returned to Old Trafford in 2007, four years after he left the club, and declared, "You've got the best manager in the world at this club. It was the best time of my football career. I want to say thank you to the fans and the people of this club."

"Tell you what, if he'd meant it, it was a f***ing good shot."@WesBrown24 recalls watching Sir Alex Ferguson kick *that* boot at David Beckham, and his own experience of Fergie's temper. pic.twitter.com/xG4tpPxgdg

While Beckham took a kicked boot to the head, Brown jokes that he was fortunate to avoid getting a thwack from Ferguson's cricket back.

"I don't think you'd get away with it now, but it was normal back in the day."

"Yeah, yeah [he whacked me]," Brown added. "I wasn't even looking, as well, because I was panicking, but it started off... He told me to stop getting the bus, first, because I used to get the bus to games, believe it or not, which was normal. This was the bus, honestly, to Old Trafford.

Word, as it invariably did, got back to Ferguson and he invited Brown up to his office, one day, to ask if he had sort out his new living quarters.

Brown continued: "And I'm like, 'Boss, unbelievable. Unbelievable!' And he's gone, 'Aw, that's good. Where is it?'

"I put my head down and, not really looking at him, said, 'Aw, city centre, boss'. I swear to God, before I looked up, I just got the whack! Pssshh!'

"The first thing he said was, 'Have you signed for it'. I said, 'No' and he said, 'Don't you sign for it. I'm going to get it sorted for ya', and then he started swearing to himself. Then I left and he sorted it for me... But, yeah, I moved to a quieter area."

Ruling with an iron fist, a cricket bat and whatever boots he could hoof about.

popular
Premier League player arrested on suspicion of rape facing two more allegations
Towie’s Yazmin Oukhellou and Jake McLean had ‘furious row in Turkish club’ minutes before horror crash, report claims
Lurpak spotted on sale for £9.35 in supermarkets - with security tags on packs
Conspiracy theorists believe the world will end today - here's why
British schoolboy breaks internet after attending prom in sequined tuxedo ballgown
Teens are turning up to watch Minions in suits - and why cinemas have been forced to ban them
Noel Gallagher branded 'vile' by disability charity after Glastonbury comments
You may also like
Sport
You're Cristiano Ronaldo - choose your next club
Sport
Richarlison banned from first Premier League match after flare incident
Sport
Women's Euros 2022: Everything you need to know
Sport
Albert Riera forced out of first Olimpija Ljubljana press conference by club ultras
Sport
Cristiano Ronaldo 'upset' that he will now earn less than £400,000 a week
Next Page