The #IBelieveHer rallies certainly attracted a lot of attention - not just in Ireland, but also in the UK and further afield

For the most part, protesters are not attempting to overturn the verdict of the rape trial, nor were they calling into question the decision of the jury.

What they were doing, however, was expressing their disgust and anger at how the woman at the centre of the trial was treated online - and it made for a powerful movement.

Northern Ireland's court system highlights just how rawly difficult rape and sexual assault cases can be; in the Republic Of Ireland similar cases are held in camera and we wouldn't know what age the woman was or that she was a student, for example.

Regardless, however, on both sides of the border sexual assault is widespread in Ireland. The Rape Crisis Network’s report from 2015 states that 13, 208 people contacted their helpline that year. Of those 66 percent were calls to request support, advocacy or counselling. That is 23 sexual assault victims a DAY calling the Rape Crisis Centre. 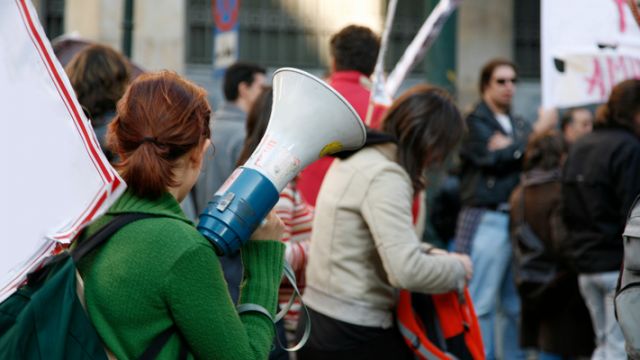 The Sexual Abuse and Violence in Ireland Report found that 27 percent of Irish women and men experience sexual violence in their childhood. And around one third of Irish women and men will experience sexual violence in their lifetime. Surely if one third of the entire Irish population was being subjected to any other crime than rape there would be huge resources and energy going into preventing that crime from happening in the first place. 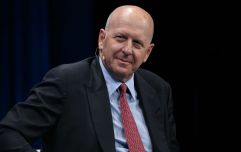 END_OF_DOCUMENT_TOKEN_TO_BE_REPLACED

In Ireland, however, the government has in recent times cut funding to the Rape Crisis Centre by an incredible 70 percent. A government that is largely made up of men slashed funding for victims of sexual crimes - who are mostly women and children. There's a lot to be angry about.

Former director of the Rape Crisis Network Dr Cliona Saidlear said that 80 percent of survivors will not contact any state body. Of those who do report, many cases do not make it to the point of being prosecuted.

If the DPP does pursue a case through court the chances of a conviction are slim. Ireland's conviction rate for rape cases (after an allegation) is 1 - 2 percent, which is the lowest in Europe; the average in the EU is around 8-10 percent.

Welcome to the Revolution!
I'm ready to stand my ground becouse #IBeliveHer #IStillBelieveHer I'm angry at the male entitlement and the unjust rape trials format and I'm not afraid so #SueMePaddy pic.twitter.com/Kz99ZGhw3z

Cases where convicted rapists are given minimal or suspended sentences are frequently in the media, which adds further fuel to the #IBelieveHer movement - women are aware that those who rape them are unlikely to suffer any kind of serious consequences for their actions.

For the convicted rapists who are given a jail term the average sentence in Ireland is 2-5 years (while a raped, pregnant woman who takes an abortion pill faces a 14 year prison term).

We are a long way behind in catching up to the rest of the world on issues of women's equality.  It was not until 1991 that raping your wife became a crime in Ireland. The introduction of this law was vigorously argued against by the then Minister for Justice  who claimed that the creation of marital rape as an offence could be,"very detrimental to the family" and that he did not believe that women suffered from a "burning sense of injustice of the existence of the rule relating to the husband's immunity". 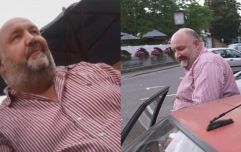 END_OF_DOCUMENT_TOKEN_TO_BE_REPLACED

Despite his arguments rape within a marriage became a criminal offence: in the 27 years since it was introduced only three men have been convicted of raping their wives. Last year alone, 695 women disclosed to Women’s Aid that they had been sexually assaulted by their partner. 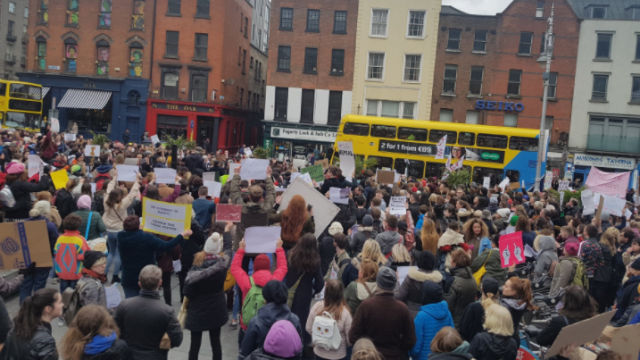 Women’s Aid report that 1 in 5 women have been or are in an abusive relationship in Ireland. That is 20 percent of the women in Ireland, another startling statistic that if applied to another kind of crime would be foremost on every politician's agenda. But again, domestic abuse is a crime that primarily affects women and children. Since 2008 domestic abuse support services and refuges have seen a 38 percent cut to their government funding.

Women in Ireland and those who care for us have a lot to be angry about. Momentum is building around #IBelieveHer, 11 protests happened around Ireland and Northern Ireland last week with further rallies held on Saturday in major cities.

A number of organisations have since been created to advocate and agitate for changes to our judicial system, the Gardai, sex education programs in schools, and victim support services.

The women of Ireland are making their voices heard. More than 100 years ago Patrick Pearse wrote these lines in his famous poem, The Rebel:

"Beware of the thing that is coming, beware of the risen people
Who shall take what ye would not give."

In 2018 the women of Ireland are saying, "Beware the risen women, we will take what ye would not give."

Politicians would be wise to listen.