There will be mixed feelings about this.

A vet who gained notoriety for sharing photos of himself posing with dead animals he had hunted in the wild has died, whilst on a hunting expedition.

Luciano Ponzetto was always unashamed and bullish about his controversial pastime, and indeed received numerous death threats for his posed photos with newly killed lions, antelopes and leopards amongst other animals. 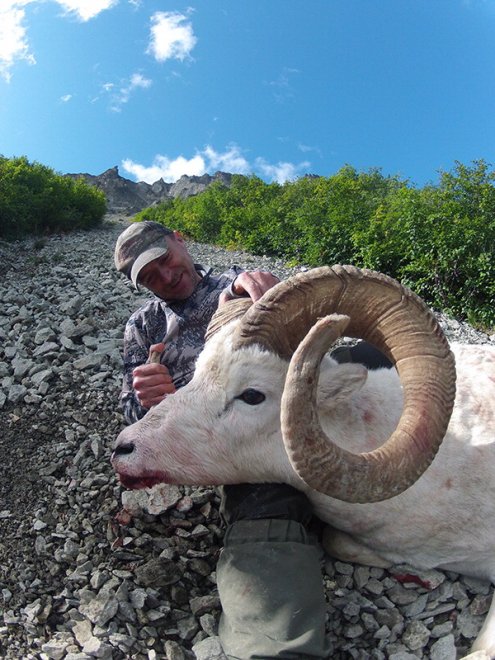 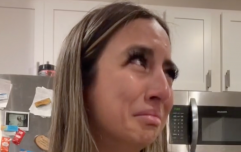 END_OF_DOCUMENT_TOKEN_TO_BE_REPLACED

But the 55-year-old met his end whilst hunting wild birds in Italy. He died after slipping on ice and falling 100-feet into a ravine in the Colle delle Oche area near the northern city of Turin.

"We were called by the mountain rescue services who had been alerted to the incident by someone who was out with him.

"[Ponzetto's] body was recovered by helicopter and taken to a local hospital. It looks like he slipped and fell when he was out hunting. He died instantly and there was nothing that could be done."

popular
Newcastle sponsorship deals to be blocked after Premier League clubs hold emergency meeting vote
Outcry after woman sentenced to four years for miscarriage of 17-week-old foetus
Salt Bae's London restaurant is being flooded with negative reviews
Fans praise Chris Evans for being honest about his mental health
Addison Rae banned from TikTok
Will Young says Grand Tour's Richard Hammond is ‘the worst’ for ‘homophobic jokes’
Guy injects magic mushrooms into his veins and they started growing in his blood
You may also like
News
Animal hospital has a special jar of chocolates for dogs who are about to be put down
News
Crypto-trading hamster is beating human investors with his investment 'strategy'
News
Dangerous levels of cocaine and MDMA found in Glastonbury river
News
A warning sign of a mass extinction event is on the rise, scientists warn
News
Faroe Islands to review dolphin hunt after global outrage
Next Page