A new Rockstar game is an event. The studio that gave us Grand Theft Auto, LA Noire and Max Payne produce titles that transcend just the medium of games and become pop culture touchstones. 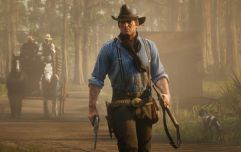 END_OF_DOCUMENT_TOKEN_TO_BE_REPLACED

We have one coming very soon – Red Dead Redemption 2 is out later this month. But Rockstar might have just accidentally confirmed a sequel to another of their beloved titles.

Fansite Rockstar Intel say that casting calls has released for a sequel to Bully, essentially confirming it is on its way. 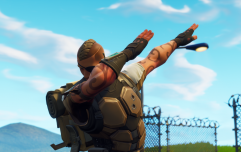 END_OF_DOCUMENT_TOKEN_TO_BE_REPLACED

Bully – or Canis Canem Edit as it was called in PAL regions – was first released in 2006 on the PlayStation 2. It was an open world game, set in an expensive private boarding school. You played as Jimmy Hopkins, a teenage rebel getting into scraps, causing trouble and joining cliques.

A remastered ‘Scholarship Edition’ was released for Xbox 360, Wii and PC in 2008.

Like many Rockstar games, it was released to a fair amount of controversy. Many thought, as the name might suggest, that it was a game that glorified bullying. This is what provoked the name change in Europe, and Currys and PC World refused to stock it. It was also banned in Brazil. 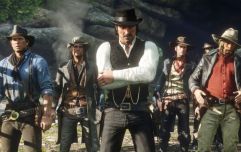 END_OF_DOCUMENT_TOKEN_TO_BE_REPLACED

Despite all this, the game was a critical and commercial hit.

Rumours of a sequel to Bully have continued throughout the years, and in 2017, supposed concept art for the follow-up leaked online. However, nothing official has ever been confirmed, and Rockstar are not one to rush these things.