You know the egg Haribo sweets? People are suggesting they're something completely different

A man has sparked a debate online over Haribo sweets.

It all started when he posted to Facebook saying that he just realised the egg shaped Haribo sweets were actually UFOs.

You know the ones, they're the best sweets of the Starmix. 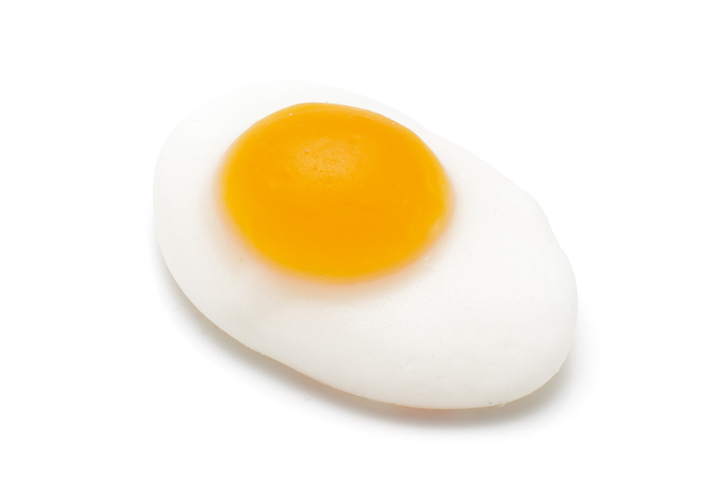 The Scottish Patter confused everyone when it shared this tweet suggesting they were UFOs.

The person running the account made the connection because they are called Starmix as a whole so now thinks the sweets are related to space. One person even backed him up adding, "Egg = UFO, Cola bottles = spaceship, ring = saturn rings, bear = astronaut in his outfit."

People were quick to correct him and it began to escalate. His post has now received over 22,000 comments with people arguing over this new theory.

But rest assured, we've found the answer. They are, in fact, eggs.

They have always been eggs and always will be eggs.

popular
Sex expert says these are the four words you should always say in bed
UK Government urges children to sing bizarre 'One Britain One Nation' song on June 25
Hospital 'declares black alert' after A&E flooded with hundreds of patients
Japan becomes latest country to introduce plans for a four-day work week
Martin Dubravka scores calamitous own goal to give Spain the lead
Young elephant dies in Somerset zoo attack
UK government roasted for getting kids to sing creepy ‘One Britain One Nation’ song
You may also like
News
Man says he failed drug test for job after 'eating poppy seed bread'
Fitness & Health
Majority of overweight adults have been fat shamed by their doctor, study finds
Food
A huge Italian street food festival is coming to Manchester
Life
You can now get paid to review bottomless brunches
News
Woman furious at neighbour for ‘force feeding ethnic food’ to her son
Next Page