PlayStation owners are currently in tremendous amounts of pain

Xbox boss Phil Spencer appears to have suggested that the next Elder Scrolls game will be an Xbox exclusive.

In an interview with British GQ, Spencer was discussing his role in Microsoft's gradual acquisition of the series' developer, Bethesda, with the hotly-anticipated and long-awaited Starfield having already been confirmed as an Xbox and PC exclusive.

Head of Xbox Phil Spencer has all but confirmed that The Elder Scrolls VI will be an Xbox console exclusive. https://t.co/C41PQrUzQ9 pic.twitter.com/lJvF0idvrH

However, when touching upon The Elder Scrolls IV, which still has no release date and seems a lifetime away, he intimated that he sees the same exclusivity for TES6.

END_OF_DOCUMENT_TOKEN_TO_BE_REPLACED

While not definitive, it's not looking good for those across the console pond.

END_OF_DOCUMENT_TOKEN_TO_BE_REPLACED

The news, if realised, is even more of a shock considering that Bethesda boss, Todd Howard, previously said that it would be "hard to imagine" The Elder Scrolls series becoming a Microsoft exclusive.

Xbox CFO Tim Stuart admitted that while he doesn't want Bethesda products being pulled from Sony and Nintendo platforms, he does want all future projects to arrive "first, better or best" on an Xbox console.

Given the Microsoft partnership, PC owners won't need to worry but this move could mean PlayStation owners miss out on yet another Bethesda big-gun. Though a huge coup, it would also seem like a fairly unwise move given the amount of love the series has across the gaming world. 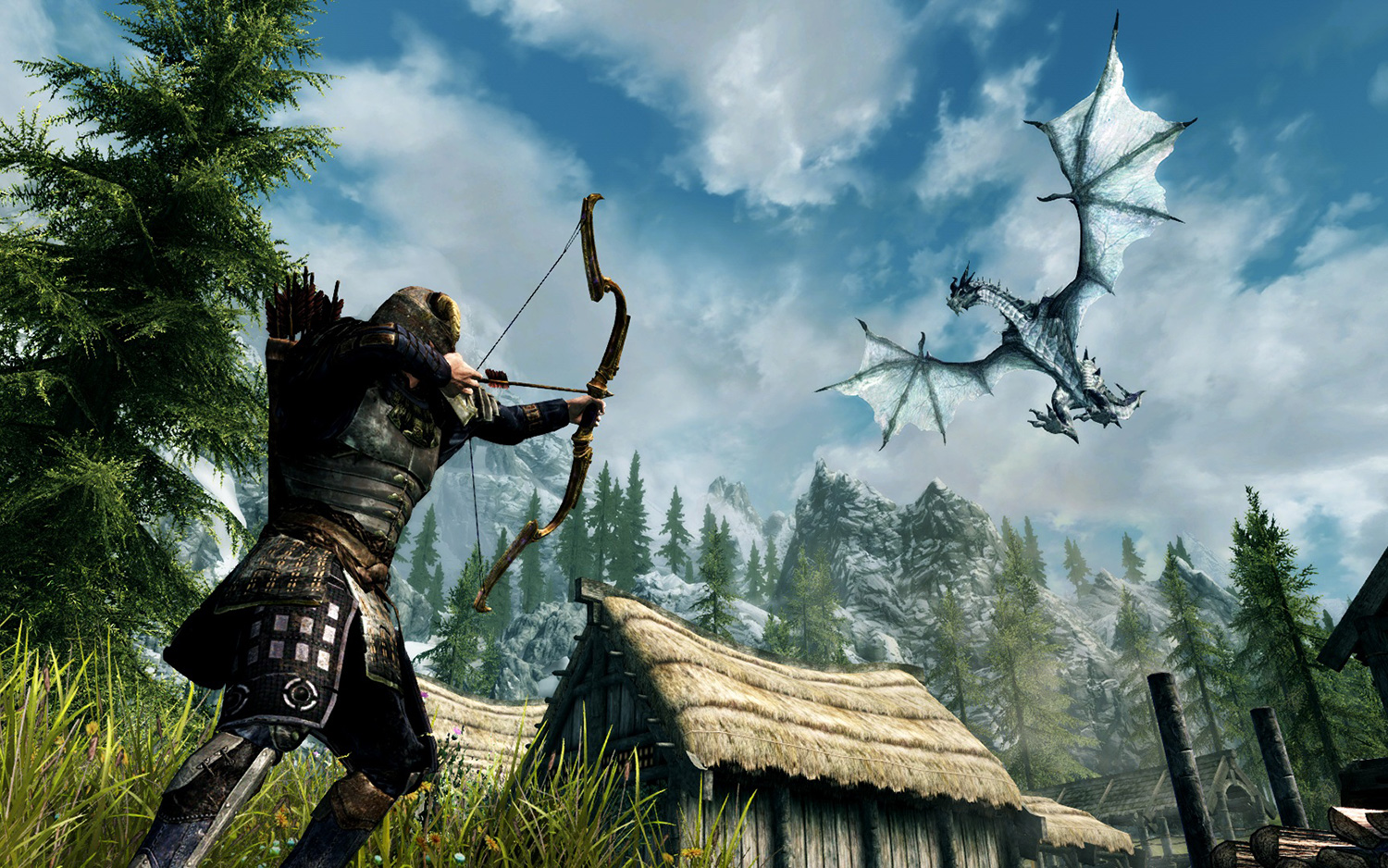 TES6's predecessor, Skyrim, is one of the most beloved games of all time and became one of the rare few to be released on three different console generations.

Killing what would be a guaranteed audience on every platform it was made available for makes us think, or at least hope, this is all just speculation for now.