It's a been a long five months or eight years depending on whether you're going by how slowly times seems to have passed since Pat Phelan unleashed his reign of terror onto the cobbles of Weatherfield. What is it about angry bald men on British soaps?

END_OF_DOCUMENT_TOKEN_TO_BE_REPLACED

During that time, we've had deaths, near misses, general yer-da's-not-handling-the-divorce-well behaviour, and a lot of clever pun-based uses of the name 'Phelan.'

Now, however, the dust is about to become unsettled, the jig is up, and the day has finally come to wave goodbye to the soap villain who tried to be as evil as Richard Hillman but didn't quite get there. What a life. 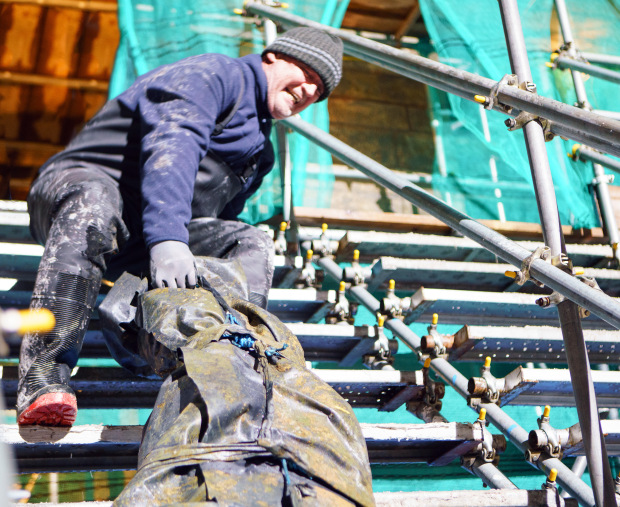 END_OF_DOCUMENT_TOKEN_TO_BE_REPLACED

And thank god because this storyline has been going on since the beginning of time and we honestly cannot wait to be rid of it.

Phelan's demise is kicking off tonight and while there's been no confirmation as of yet that the murderer will actually die, we'd have a hard time figuring out how anybody would survive this.

Stressed out to the max about his bodies resurfacing after the lake he threw them in was drained, Phelan decided to try and stick them in some concrete instead.

END_OF_DOCUMENT_TOKEN_TO_BE_REPLACED

However, while he's chilling out atop some scaffolding, his phone rings.

It's Eileen, and she's calling to see where he is because she's trying to throw a surprise party for him.

Come on Eileen. Oh I swear. I mean, at this moment?

Things don't go exactly according to plan though because Phelan's phone vibrates its way into the concrete and when he goes to retrieve it, he falls in himself.

A sticky situation, to be honest. 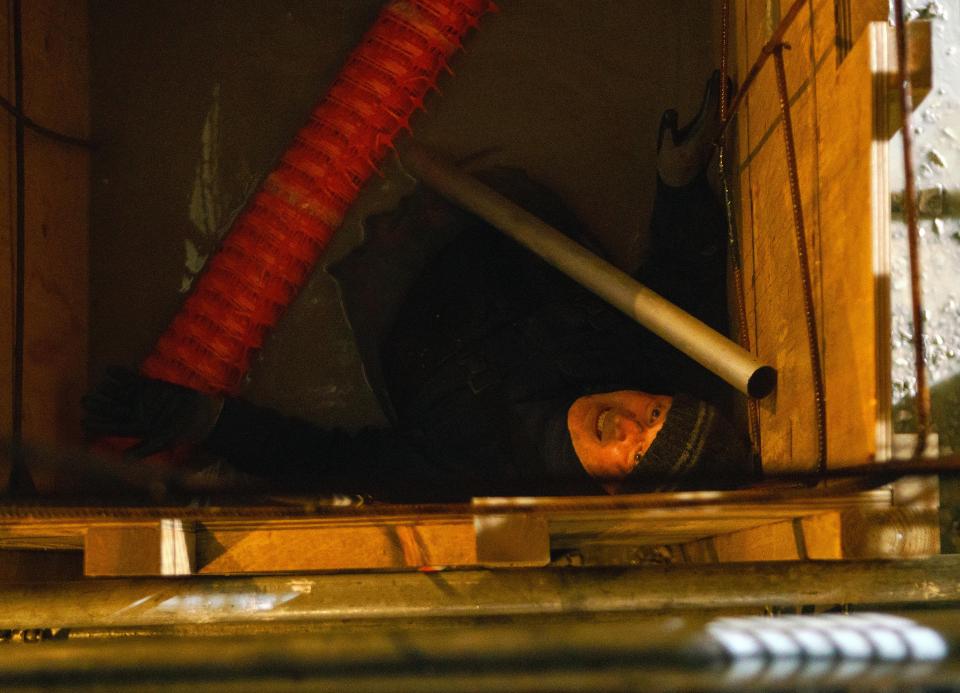 Now, in the real world, finding oneself in a similar situation would mean instant death - wet concrete is heavy and there's very little chance of you getting out of there alive.

But this is Coronation Street, and the fact that Phelan has been wandering around doing his thing for this long is fairly unrealistic in itself so we're not going to jump to any conclusions.

Still though, if Phelan does happen to be rescued (oh God, please no), he's going to have a lot of explaining to do re: why he's hanging out in some concrete with a few bodies.

Not the most generic of scenarios.

Coronation Street continues tonight on ITV at 7.30pm and 8.30pm.