Fans reckon that Anna Windass could be making a return to Coronation Street to bring down killer Pat Phelan.

The café worker, who was played by Debbie Rush on the long-running soap, was jailed for five years last week after she was framed for the attempted murder of Seb Franklin - which Phelan had framed her for.

But as the web begins to close in on Phelan, fans began to wonder if Anna could be returning sooner than anyone ever thought.

With Anna's fate sealed, we say a fond farewell to our fabulous @debbie_rush after nearly a decade on the the cobbles.

In a speech after the episode aired, Debbie Rush said:

"There's more to be had within Anna's mind, and that she's thinking about what she can do, how she can bring him down and how she can finally bring the big baddie Phelan to justice."

Anna deserved to bring Phelan down & leave with her head held high! Corrie has shown that innocent voices can be drowned out by manipulated bullies #wrong

#JusticeForAnna
Go on, be honest, you've also filmed a final, "happy" scene, where Anna walks free, haven't you? Haven't you.....?!

Would be good if you could finally get rid of phelan 🙏🏻🙄

If she does return, Anna could join forces with Phelan's daughter Nicola in her own scheme to expose her father.

The social worker, played by Nicola Thorp, made a shock return to the cobbles on Friday night - teaming up with Gary Windass to bring an end to Phelan.

She was first seen reuniting with her dad after Anna's sentencing, thanks to the evil builder framing her for his crimes.

And, as Nicola walked into Phelan's office, he seemed delighted when she appeared to forgive him once and for all. 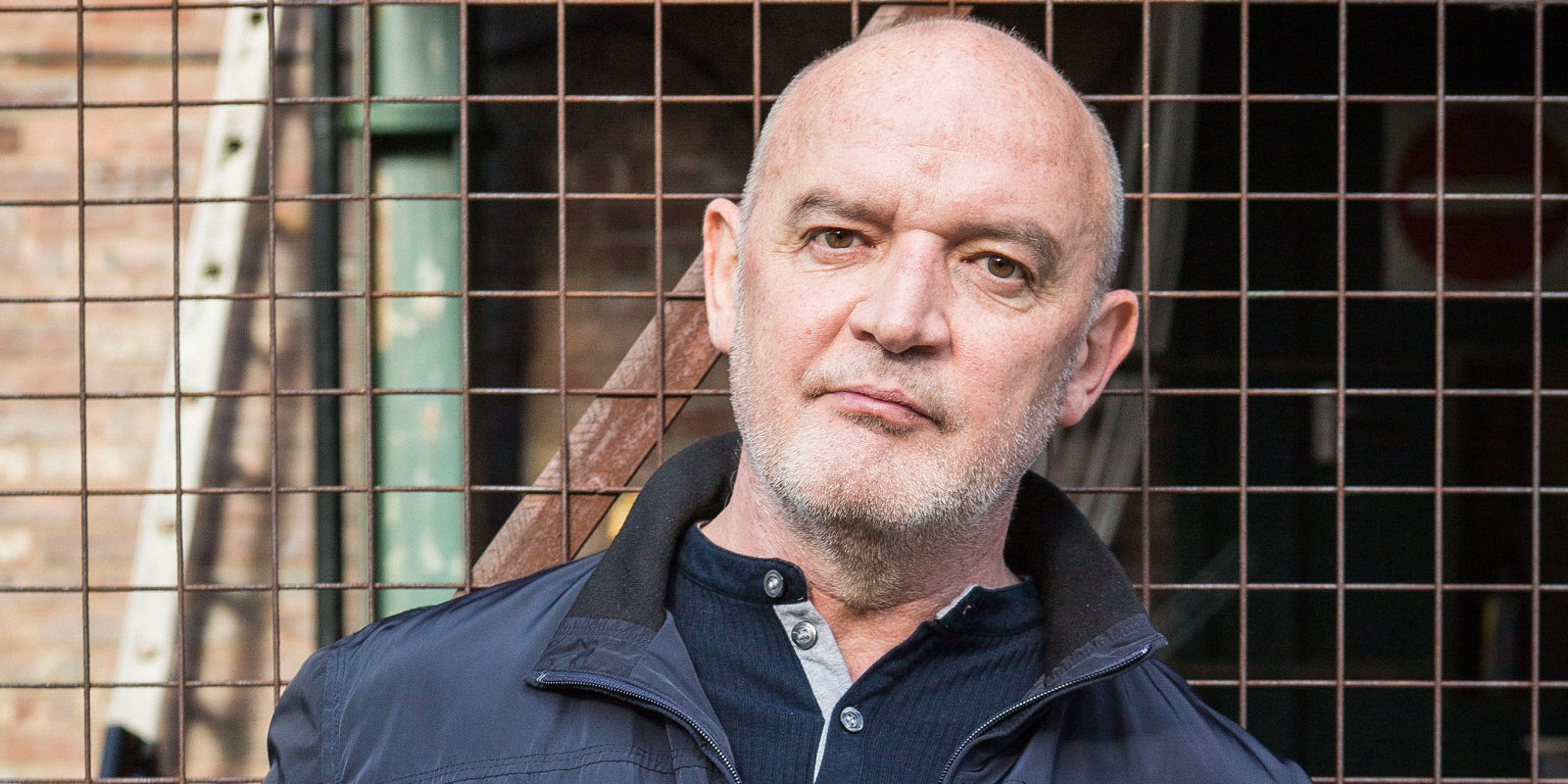 "I owe you an apology. I read about Anna being found guilty. I should have believed you about everything.

"Why did I swallow her lies? The jury saw right through her, why didn't I? You always said she had a grudge against you, I should never had listened to her.

"It made me think about what else I'd accused you of so I went back to see Lydia. Maybe she was wrong about you and my mum.

"She admitted she may had misinterpreted some of what my mum said.

"What a fool. I'd just accepted what everyone told me."

But when Gary spotted Nicola, he began a row with her - forcing Nicola to defend Phelan.

Later on in the episode, the social worker had her former flame show up to her flat where she revealed her true plan: she had only forgive Phelan to try and finish what Anna started, to try and expose his crimes and end his reign of terror.