The viral star has only been in the house a few days.

Daniel O’Reilly, more commonly known as Dapper Laughs, caused a huge amount of upset last night after he made crude comments in the Diary Room on Celebrity Big Brother.

The comedian infamously fell from prominence in 2014 after he made a joke about rape during a gig.

However, coming into the house Daniel said he was most nervous about meeting former detective Maggie Oliver. 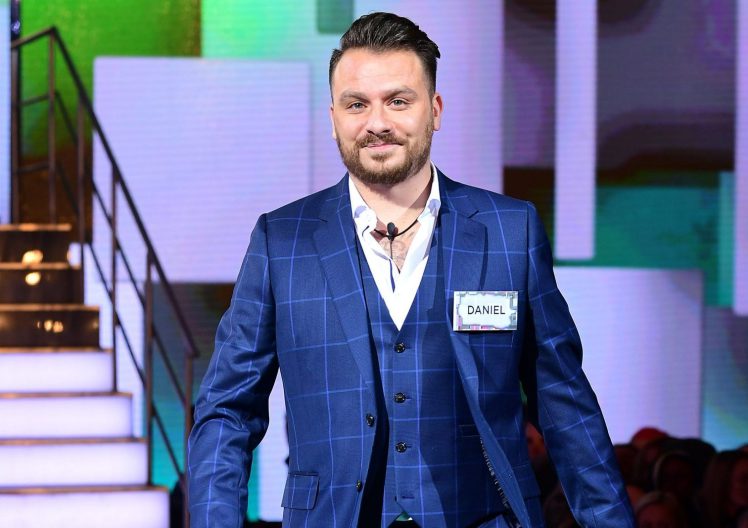 Explaining what had happened to her, he said:

“I was a bit worried about meeting you, to be honest. I got into a lot of trouble about a rape joke.

“It upset a lot of people. I knew I had gone too far. If you write it down it’s bad but the context is different. I know that you shouldn’t even discuss rape.”

“People make mistakes, you can’t turn the clock back and undo them. All you can do is explain and apologise and move on.” 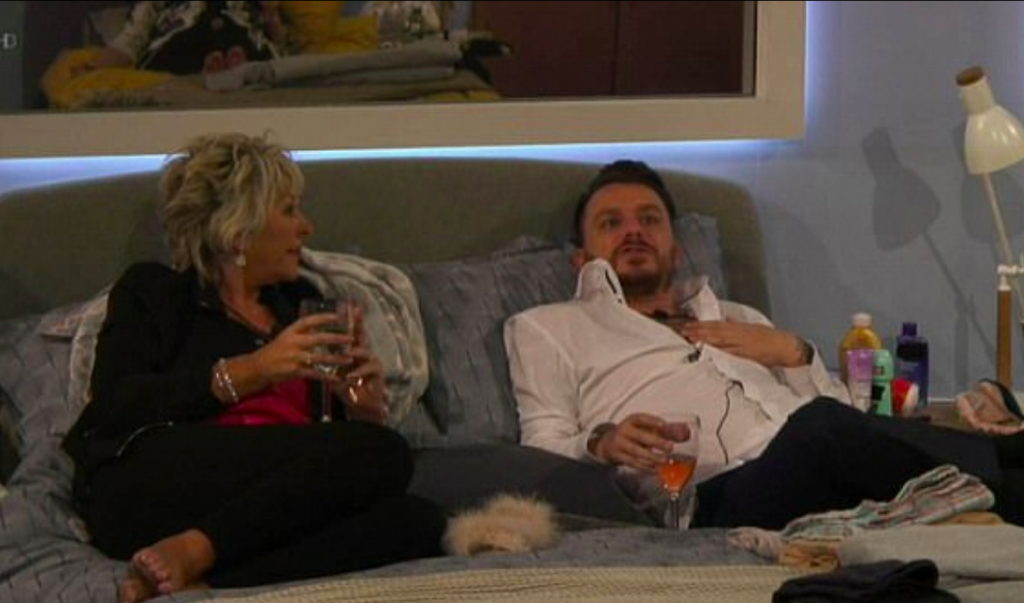 “Within two weeks, he’ll be hanging out the back of Jess.”

His comments left viewers furious as they branded the star a ‘misogynist’ and questioned CBB producers' decision to have him on the show.

‘He’ll be hanging out the back of Jess!’ Oh Dapper/Daniel/whatever your name is, you can’t hide your true colours and you’ve only been in the house five minutes ?? #CBB #misogynist #gross

Dapper Laughs: “I’ve changed, learned my lesson, was disrespectful etc etc etc”.
2 minutes later: “Give Johnny 2 weeks he’ll be hanging out the back of Jess”. Ugh!! It’s not fucking ok to speak about women like that!! She’s not a fucking object. #cbb

Those last 2 minutes proved my opinion of Dapper Laughs right. The way he spoke about Jess was disgusting, sexist and inappropriate. Hardly the changed man he professes to be is he? #CBB

Can’t believe #CBB has allowed @dapperlaughs on celebrity big brother during the YEAR OF THE WOMAN after he has openly made jokes about RAPING women. Claiming it was a “character” is absolute bullshit. That was him and his behaviour shouldn’t be rewarded.


popular
James Milner says he is "falling out of love" with football because of VAR
QUIZ: Fill in the missing club from these players' career paths - Part 6
QUIZ: Can you identify these cities highlighted on a map?
The JOE Friday Pub Quiz: Week 219
Jurgen Klopp argues with BT Sport interviewer over kick off times
VAR would have disallowed Maradona's solo goal vs England, BT Pundits say
QUIZ: How well can you remember the movie Elf?