"Is Harry playing for his future?"

Roy Keane has questioned if Harry Maguire is playing for his future as Manchester United captain after the England international defended his form this season.

Ahead of Man United's trip to Anfield to play Liverpool, Maguire admitted that he had had some bad games this season.

However, he also defended his displays and said that he starts most games for a reason. 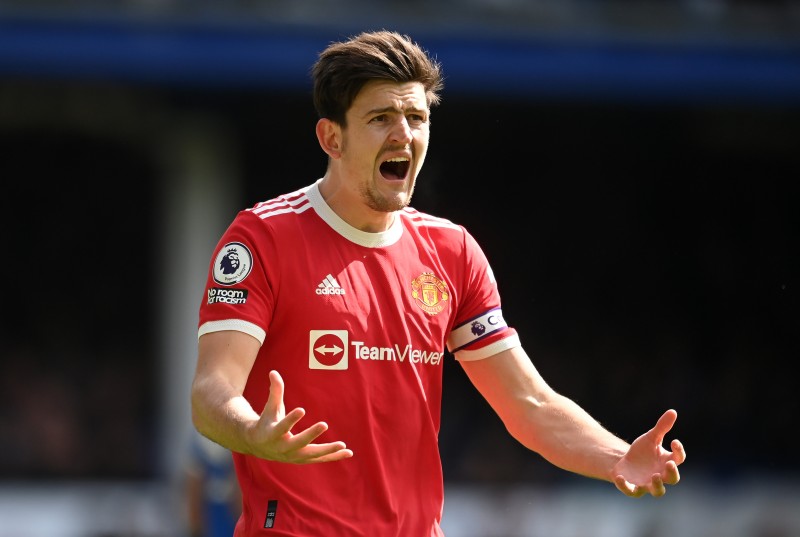 Harry Maguire on his performances this season

END_OF_DOCUMENT_TOKEN_TO_BE_REPLACED

"This season, I've had some bad games," Maguire said on Sky Sports.

"But I wouldn't be playing every game for Manchester United in the starting eleven if I'd been playing bad every game or not playing well enough.

"But I do also understand that I'm the captain of this club. I cost a lot of money. And when things aren't going well, and we're conceding too many goals, I'm going to get criticised."

Harry Maguire defends his performances after the criticisms he has received pic.twitter.com/1DDeiClKyG

Keane was a pundit on Sky Sports for the match between Man United and Liverpool and immediately responded to Maguire's comments.

The ex-Man United captain, a frequent critic of Maguire, said that the defender has not played well enough, and asked if he is playing for his future at the club.

He also said that Maguire has not been helped by his teammates at the club, saying that they are 'not a great group'.

"It's been a tough season for the team and Harry has not played well enough," Keane said on Sky Sports. 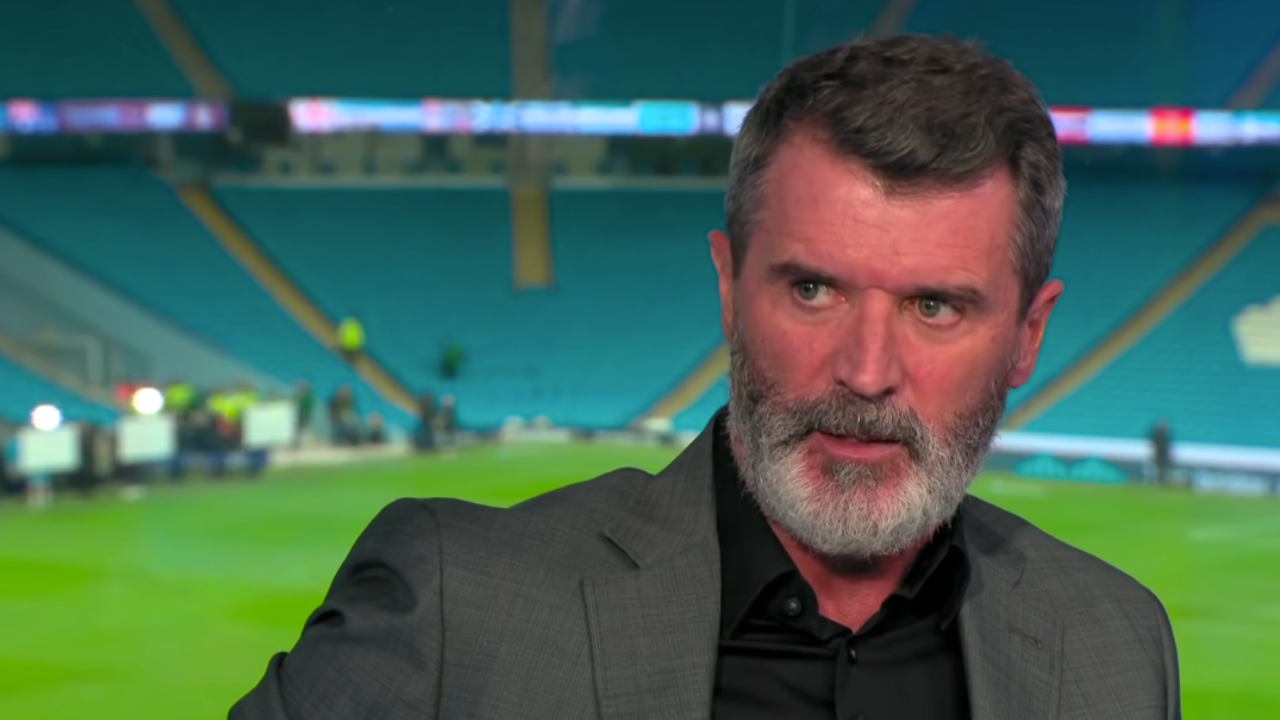 "He's used the word pride and we need to see more of that because you're going to lose matches, but the way United have lost some matches this year they've not shown enough pride.

"It's been hard for Harry. When you're trying to lead a group, and it looks like they're not a great group, they don't look like they've got real fight and desire when things are going against them. That's why you fear for them tonight if they concede the first goal.

"Is Harry playing for his future? He's got to do better himself. If you want to be a decent captain you've got to be at the top of your game and you hope the rest of them follow. He's not been good enough and the team haven't been good enough."