On the move again

Ravel Morrison is close to joining Swedish side Ostersunds FK. The former Manchester United and West Ham United midfielder is currently on the books of Lazio.

However, Morrison has not played for the Italian side since 2015 and is out of contract in the summer.

He spent last season on loan with Mexican team Atlas and had a loan spell with Queens Park Rangers in the 2016/17 season. 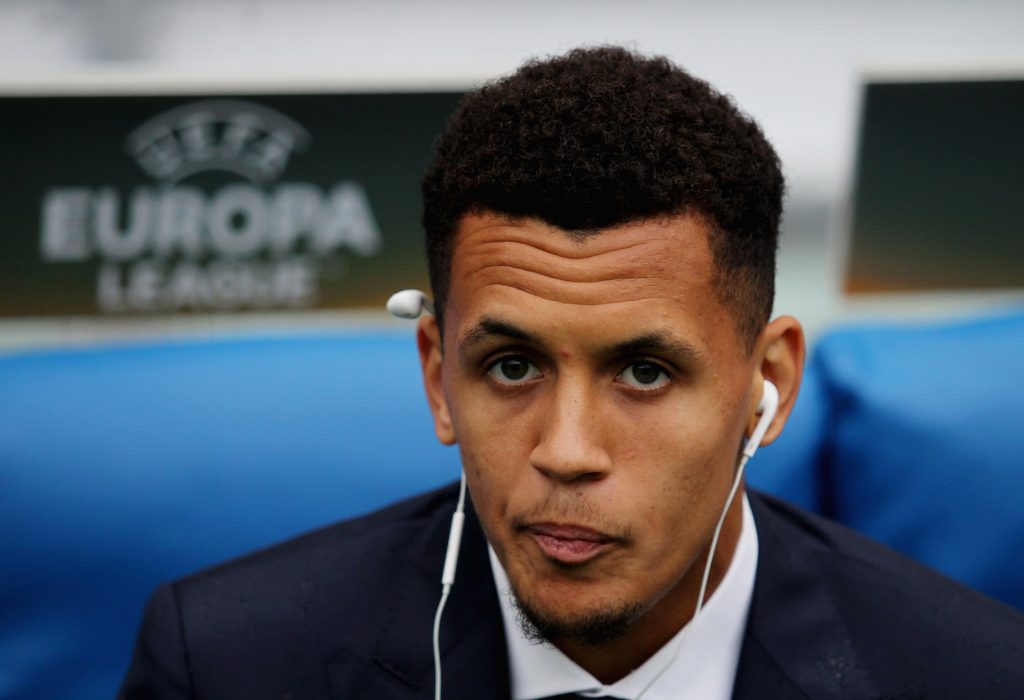 According to Ostersunds technical director David Webb, the club are in talks with Morrison about a deal and they are "close" to an agreement for the 26-year-old to join.

END_OF_DOCUMENT_TOKEN_TO_BE_REPLACED

"We have had contact with Ravel and his agent for a long time and discussed a transition," he said.

"He is close to a move. Ravel wants to get acquainted with the team and then we'll see how it goes. He has not signed up yet, but we hope that we can get him to our club."

END_OF_DOCUMENT_TOKEN_TO_BE_REPLACED

"I was in Southampton when our youth team played Manchester United, and I barely even noticed Pogba and Lingard were on the pitch," he said.

"Ravel Morrison ruled everything. He could really dominate a match, his technique and understanding of games were absolutely incredible." 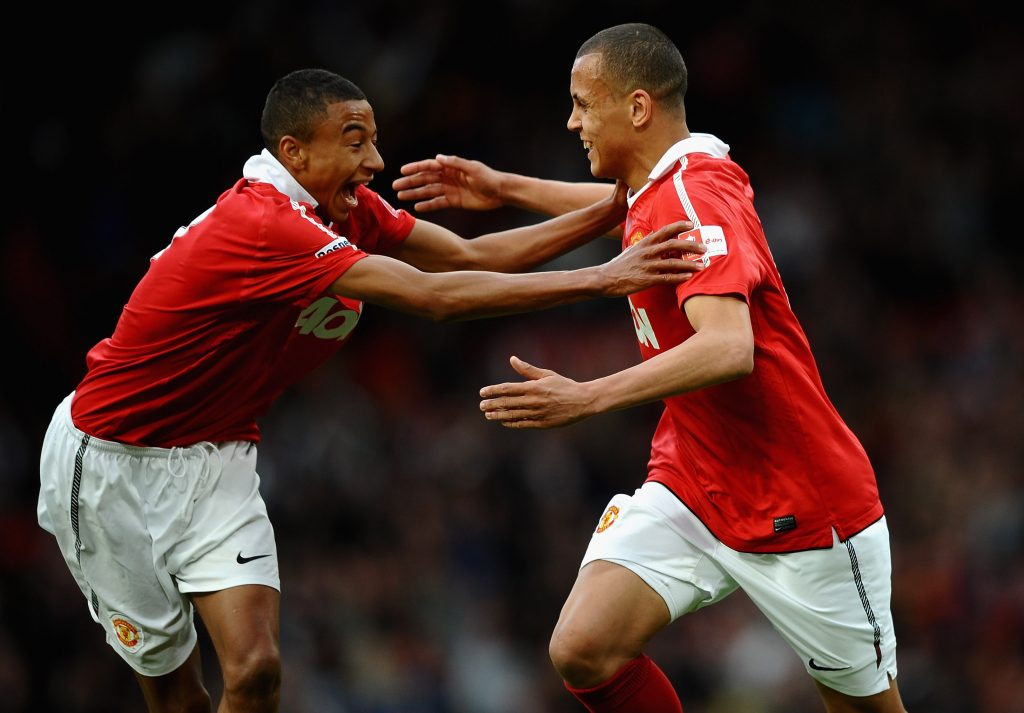 Rio Ferdinand said Morrison was the best player he knew that never fulfilled his potential.

And he was rated very highly by Alex Ferguson.

"Sadly there are examples of players who have similar backgrounds to Giggs or Cristiano Ronaldo who, despite enormous natural talent, just aren’t emotionally or mentally strong enough to overcome the hurts of their childhood and their inner demons," the former United manager wrote in his book Leading.

"Ravel Morrison might be the saddest case. He possessed as much natural talent as any youngster we ever signed, but he kept getting into trouble. It was painful to sell him to West Ham in January 2012 because he could have been a fantastic player. But, over a period of several years, the problems off the pitch continued to escalate and so we had little option but to cut the cord." 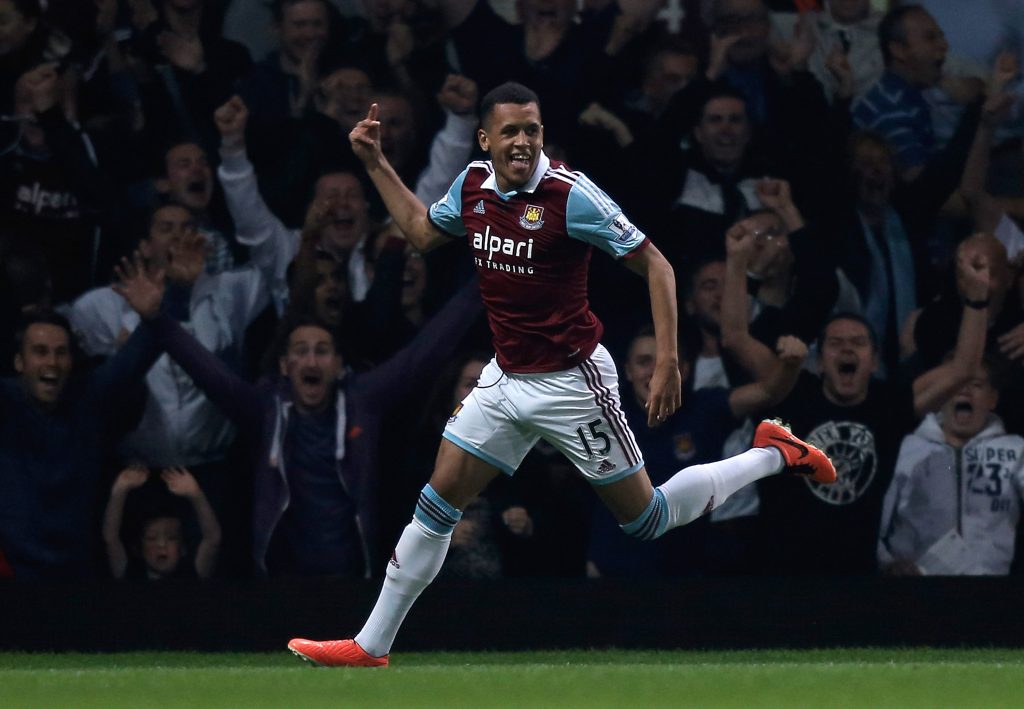 However, Morrison left the club in January 2012 for West Ham, amid off the field issues.

If he signs for Ostersunds, it will be the eighth club he has represented in his career despite only turning 26.