That is quite the claim, Mr. Merson

END_OF_DOCUMENT_TOKEN_TO_BE_REPLACED

United host Cardiff in their final game of the season on Sunday and Paul Merson believe that Solskjaer's future may be in jeopardy with a defeat to the Bluebirds.

While supporters were crying out for United to appoint Solskjaer on a permanent basis after the Norwegian's incredible start to life in the Old Trafford dugout, the wheels have come off in recent months and the Red Devils have failed to secure Champions League football next season.

"Nothing surprises me in football, if they lost to Cardiff who knows what would happen," Merson told Sky Sports. "I wouldn't know. I don't see Solskjaer being on a Mourinho contract, where you'd have to pay £15m to get him out of it - I think there'll be serious meetings if they don't win this game. 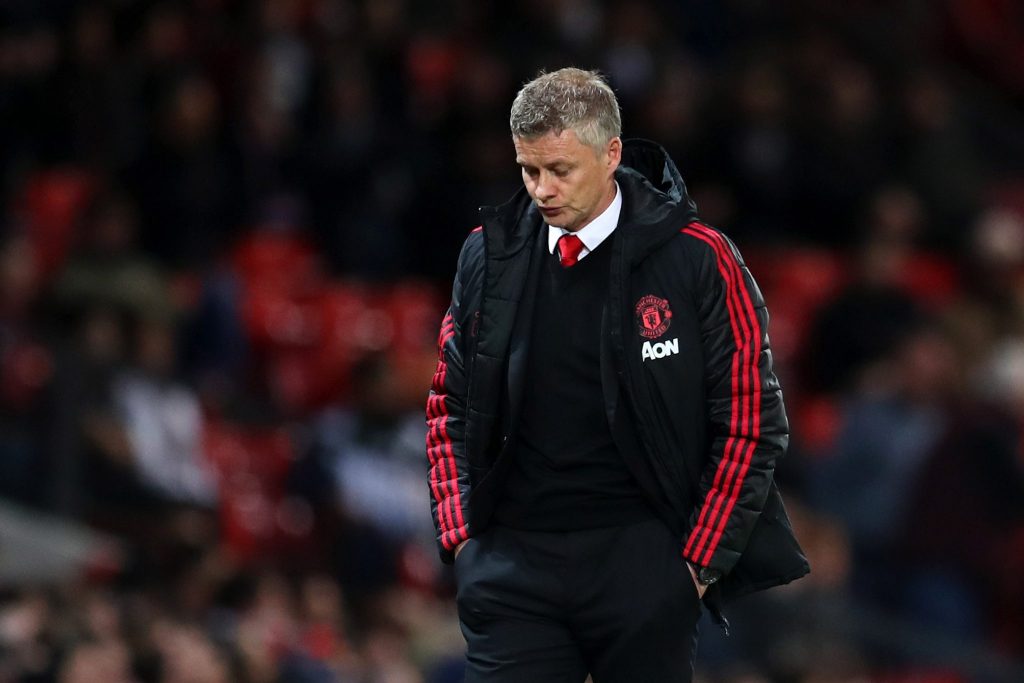 END_OF_DOCUMENT_TOKEN_TO_BE_REPLACED

"You'd have to seriously think if they're not wiping the floor with Cardiff, they've made a mistake with Solskjaer. If he'd had this run at the start, would he be permanent manager now? No, he wouldn't."

Recruitment will be key for United this summer and several additions will be required if United are to fight for a top-four finish next term.

Given how far United seem to be behind the likes of Manchester City and Liverpool, Merson wonders how easy Solskjaer will find it to convince players to join his project.

popular
Incredible case of the only known individual whose parents were two different species
Multiple fatalities after planes collide mid-air over airport
Andrew Tate banned from Instagram and Facebook
The JOE Friday Pub Quiz: Week 308
Former Playboy Bunnies detail what it was like having unprotected orgies with Hugh Hefner
Footage emerges of Andrew Tate getting knocked out during kickboxing bout
Court hears cringeworthy poems Ryan Giggs wrote to his ex
You may also like
Sport
Gary Neville tells Glazers it would be 'unacceptable' to part sell Man United
Sport
Gary Neville reveals he collapsed during England Euro 2020 win against Germany
Sport
Sir Jim Ratcliffe confirms he wants to buy Man United
Sport
Man United linked with their 13th player in the last 24 hours
Sport
Chelsea to investigate alleged racist abuse aimed at Heung-min Son
Next Page