There was a time when Manchester United would routinely attract widespread condemnation in the media for continually changing their football kits. It was back in the days when clubs would bring out new designs every other year, and even that was seen as excessive by parents having to fork out for their football-mad kids.

It was a tad unfair to single United out as most clubs were doing the same, but the Red Devils were the biggest and most successful team in the country and so attracted the most ire. But if the current trend of fresh new home, away and third kits every season has become the accepted norm, just wait for next season. 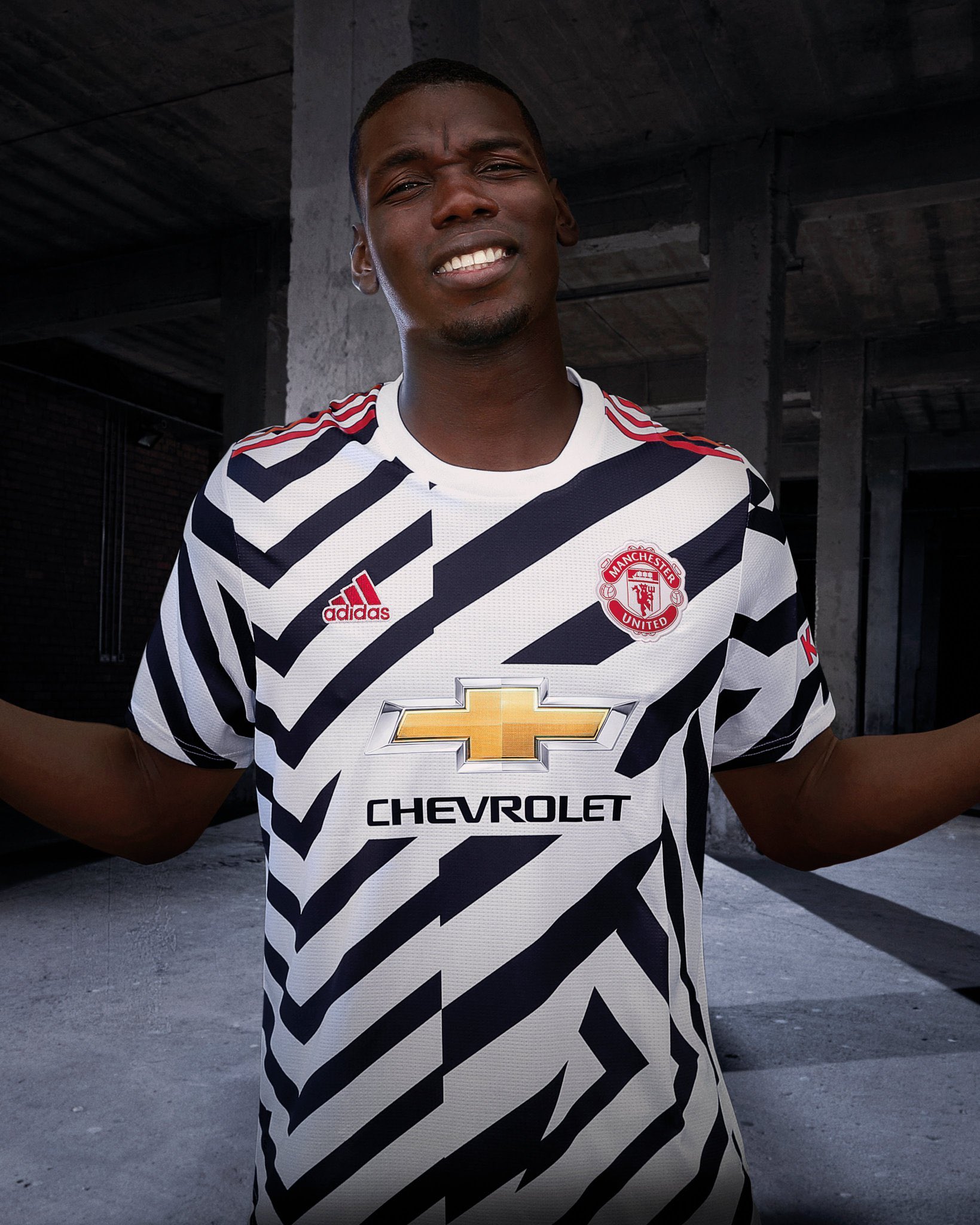 Due to the ongoing global coronavirus pandemic, and the way it disrupted the footballing calendar in 2020, United and current shirt sponsors Chevrolet have agreed a no-cost extension to their current arrangement to December 2021 - which means United will start the season with one sponsor, and change it mid-season.

Mikel Arteta suggests he has 'eliminated' the Arsenal mole

END_OF_DOCUMENT_TOKEN_TO_BE_REPLACED

As the club explains: 'In August 2020, due to the disruption caused by the pandemic, [Manchester United] entered into a variation agreement with General Motors (Chevrolet) to extend the maturity date of the original shirt sponsor agreement by a period of six months to 31st December 2021.'

What this means for anyone buying brand new Chevrolet-sponsored replica kits at the beginning of the season, only for them to be out-of-date in a matter of months is unclear. Perhaps the club will provide a special discount, or a December swap option, or maybe even a velcro sponsor that can be ripped off and replaced.

Either way, United find themselves in a bizarre situation where they will start the season with one kit and end it with another.