Liverpool may be without Joël Matip for a further *six* games

Joël Matip's availability issue is set to drag on for some time.

Liverpool could be without one of their most reliable defenders for as many as six more games as there is no end in sight for Matip's eligibility saga.

Yesterday we told you how Matip, signed from Schalke in the summer, was withdrawn from Jürgen Klopp's squad to face Manchester United due to Liverpool's concerns about the lack of reassurances they received from Fifa following the defender's decision to not participate in the Africa Cup of Nations.

Matip was one of seven Cameroonian players to inform the national side that they did not want to be selected for the tournament, which began at the weekend. 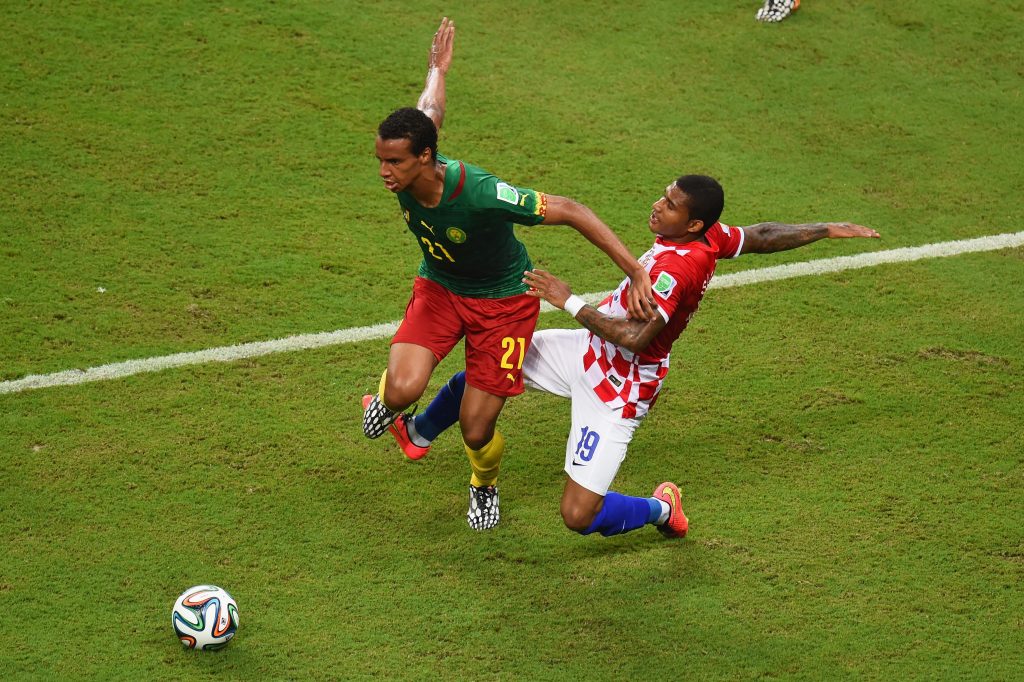 The 25-year-old maintains that he is retired from international football, having not played for Cameroon since September 2015, but the Cameroon Football Federation is not content to allow Matip, who recently recovered from an ankle injury, to play for his club when he's fit to play for his country.


And Fifa have stated that Liverpool could face disciplinary action if they were to field Matip without Cameroon's permission, which does not look like arriving any time soon.

QUIZ: Can you name the 5 Liverpool players in 15 seconds?

END_OF_DOCUMENT_TOKEN_TO_BE_REPLACED

Cameroon do not want Matip playing for his club for the duration of the AFCON which, if Cameroon reach the final, would rule the defender out for six more domestic games. The run includes Premier League ties against Chelsea, Swansea and Hull as well as the FA Cup replay at Plymouth, the second leg of the EFL Cup semi-final with Southampton and a potential FA Cup fourth round meeting with Wolves. 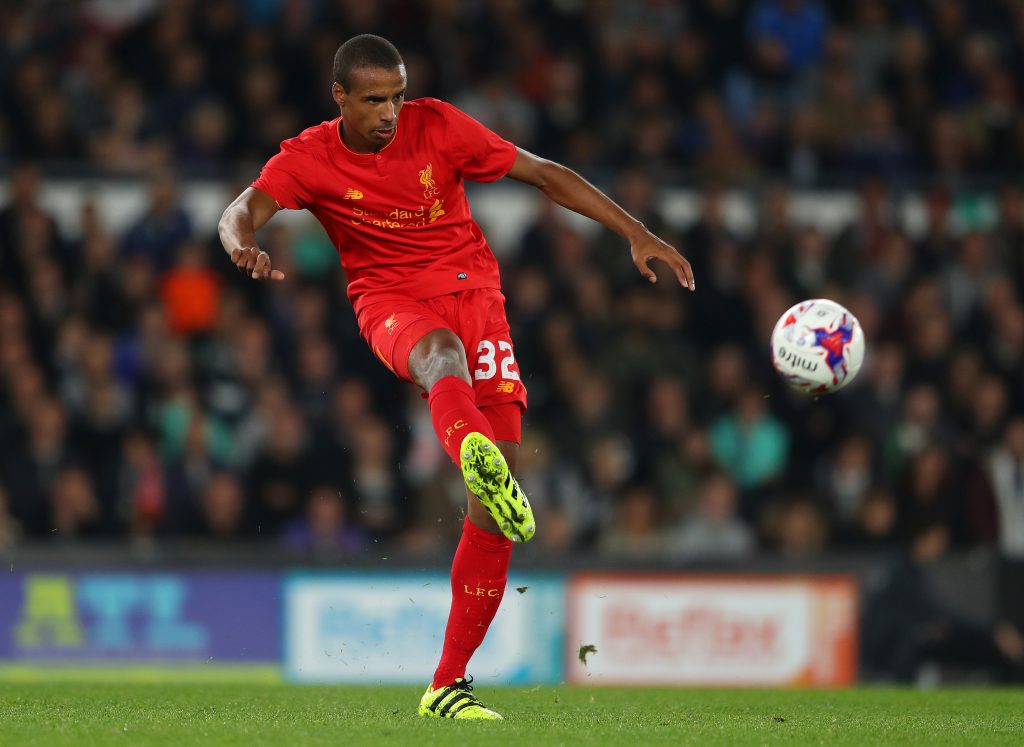 A Fifa spokesman told the Liverpool Echo: "We can confirm that Liverpool FC contacted Fifa about the matter and our services answered by directing the club to the applicable provisions.

"A player who has been called up by his association for one of its representative teams is, unless otherwise agreed by the relevant association, not entitled to play for the club with which he is registered during the period for which he has been released or should have been released pursuant to the provisions of this annexe, plus an additional period of five days."