"I think football is changing"

The Premier League returned on Friday night and Manchester United are top of the table. Until tomorrow, anyway. Jose Mourinho's side recorded a 2-1 win over Leicester City at Old Trafford in a game that would make you long for the World Cup.

END_OF_DOCUMENT_TOKEN_TO_BE_REPLACED

It wasn't particularly entertaining or engaging, but United got the job done. Paul Pogba gave them an early lead from the penalty spot and Luke Shaw scored the first goal of his professional career to make it 2-0. Jamie Vardy got a late equaliser, but the Red Devils held on to claim all three points. 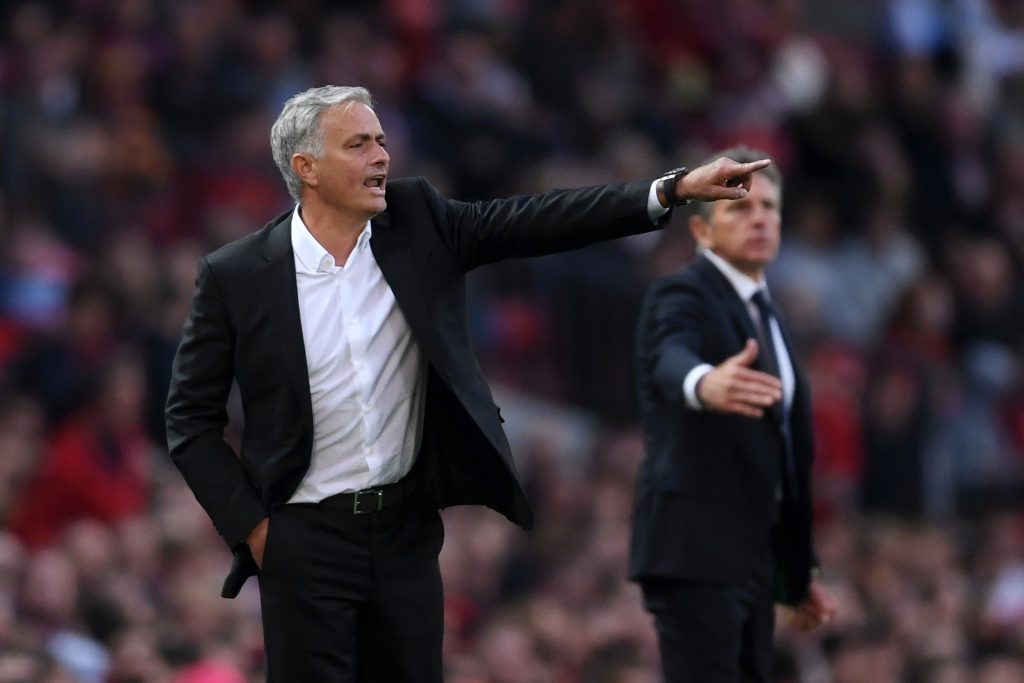 Following the game, Mourinho spoke to Sky Sports. The United manager was undoubtedly pleased with the performance of his side - particularly Pogba, Shaw and Andreas Pereira - but he also had some grievances he wanted to get off his chest.

It appears the former Chelsea boss still isn't happy about United's transfer business which saw them sign only three new players. According to reports late on Thursday night, United directors choose not to sign some of the players Mourinho identified, feeling that they were overpriced.

It appears Jose still isn't pleased about it. He stated that the win was a good one because Leicester invested more in new players than United did this summer. The Foxes spent ten million more than United this summer, but also lost their best player - Riyad Mahrez - to Manchester City.

Mourinho then said it will be a "difficult" season, and suggested that he perhaps needs a new title, rather than a manager. He feels that the traditional role of a manager, who chooses his players, is no longer as prevalent as it was.

END_OF_DOCUMENT_TOKEN_TO_BE_REPLACED

"I had my plans for many months and I find myself with the market closed in a situation I did not think I would be in," he said.

"It's the last time I speak about it. It's over, the market is closed. That's football management. I think football is changing and managers should be called head coaches. We have to wait until the end of November to understand if we can fight for the title."

You can watch Mourinho here: