We know we've got a fight on the horizon when the usual Mystic Mac prediction arrives.

It's become pretty commonplace for Conor McGregor to issue the round and the manner in which he believes his upcoming bouts will end.

END_OF_DOCUMENT_TOKEN_TO_BE_REPLACED

And with his most recent outing an obvious exception, 'The Notorious' has been pretty spot on in his predictions thus far in the UFC.

McGregor is just two weeks away from receiving the chance to avenge his only UFC loss when he rematches Nate Diaz at UFC 202 and he believes the main event of the August 20 card will play out in a much different fashion to the headliner of UFC 196, when Diaz finished the Irishman via a second round rear naked choke. 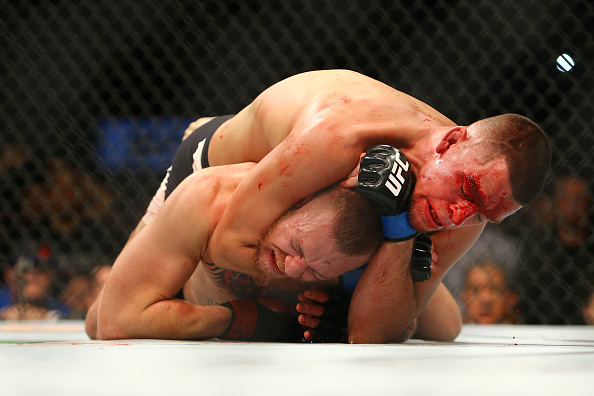 During a media conference call on Friday night, McGregor revealed when and how he believes he will even the score against his Stockton rival.

He said: "I know I said I was going to stop the guy in the first round (at UFC 196) but if I really look at it I thought he has a solid chin, he's durable, he's very experienced. He has the size and the weight on me and I think that was the wrong thing to go in expecting the first round (finish).

"And I did go out to KO him in the first round, nobody can say that (I didn't). I marched forward and backed him up against the fence and teed off on his head. I did what I said I would do. 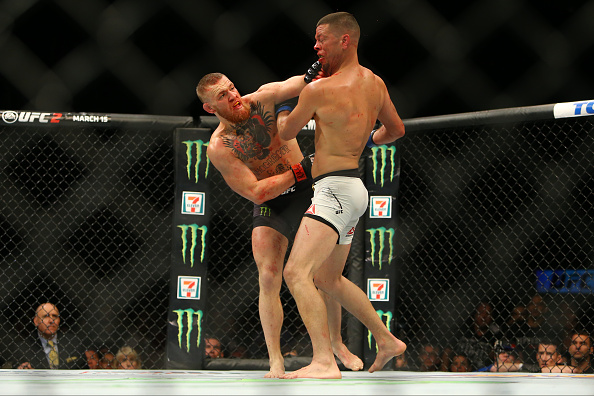 END_OF_DOCUMENT_TOKEN_TO_BE_REPLACED

"But respect to him. He stuck it out and he was durable, he was experienced. He weathered the storm.

"But even still, I struggle to give him past round three.

"If I was to make a prediction which I will right now, I believe I will repay the favour and KO him inside the second round."