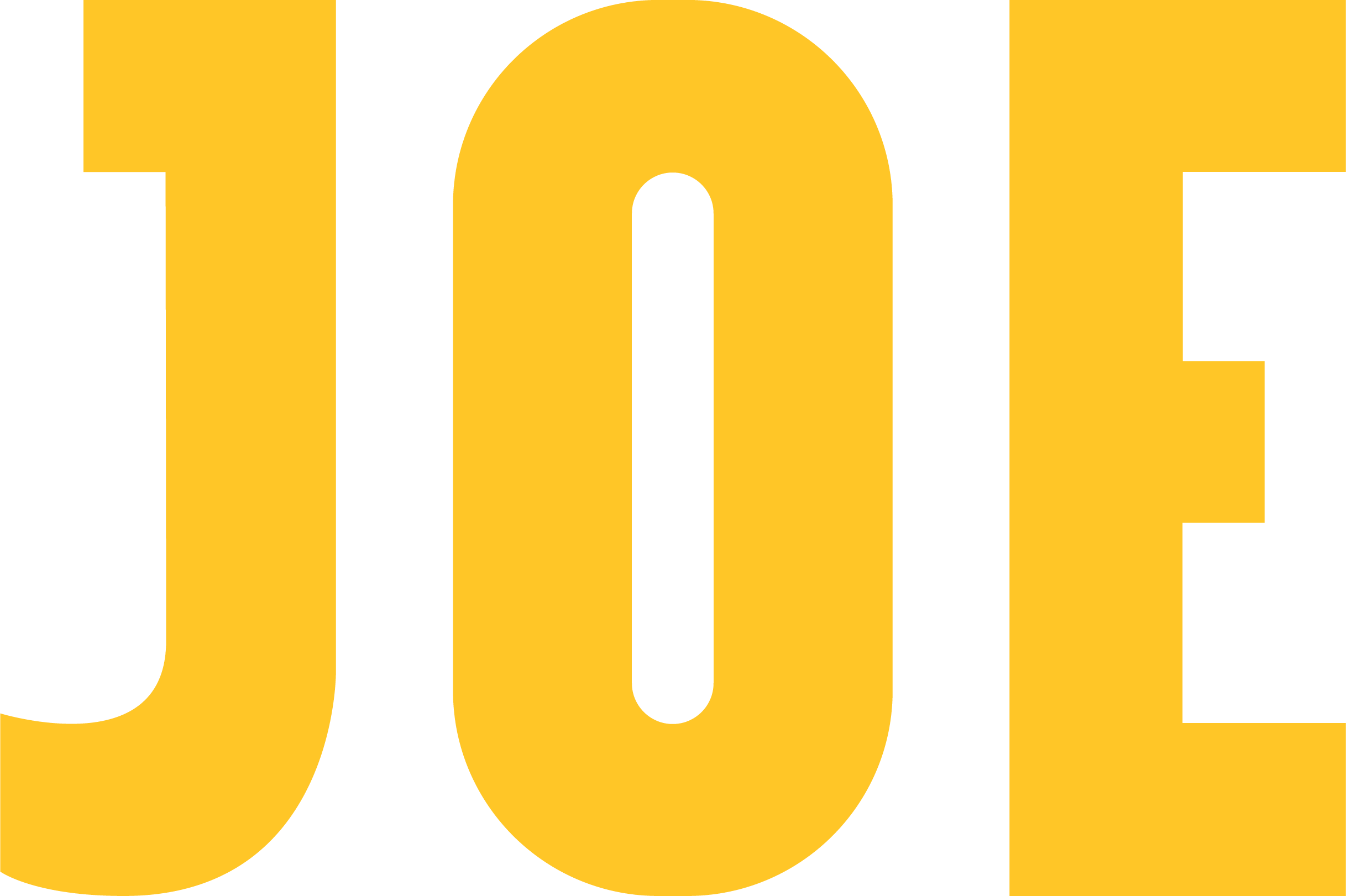 In 2003 Wimbledon FC were relocated to Milton Keynes, some 69 miles away in Buckinghamshire. The move was against the wishes of everyone associated with the club, especially the passionate fans who resided in the leafy suburb of south-west London.

It was a decision facilitated by the FA, who forbade any appeal against it, and one that Wimbledon chairman Charles Koppel attempted to justify by claiming it was necessary to avoid the club going bankrupt.

It was the first time an English football club had been relocated, leaving a town and a loyal fan base heartbroken, angry and lost. It sparked the formation of phoenix club AFC Wimbledon, whose journey through the divisions - aided by huge swathes of goodwill - has offered hope to many clubs throughout the Football League who face the threat of a similar fate.

AFC Wimbledon's journey has been a rapid rise through the footballing pyramid. While it has been a difficult start to the current season, there is an air of optimism around the club with a long-awaited homecoming now on the horizon.

"We wanted to prove that the fan-owned model can go all the way."

18 years after fans had to start the club again, @AFCWimbledon will return home to Plough Lane next season in a stunning new stadium. Their story is an example of how fan ownership can be the future for clubs. pic.twitter.com/j8uHfhuT7H

After six promotions from the Combined Counties League to League One, AFC Wimbledon are finally moving back to Plough Lane, the original home of Wimbledon FC, after playing at Kingsmeadow since 2002.

"Clubs like Bury, and other clubs that have gone before, can take great solace from what we've done," the Dons' commercial director, Ivor Heller, tells JOE at the construction site of the new stadium.

Heller helped get the phoenix club off the ground in 2003 when he bought the limited company with Kris Stewart and sold their 50% share to the supporters' trust for £1 each.

"We bought the company with the sole and certain knowledge that we would sell that for £1 each to the trust," says Heller. "I think I got mine in 20 pence pieces!"

"All we wanted was a club called Wimbledon to play in Wimbledon."

In 2015 the club were granted permission by Merton council to build a new stadium on the site of the Wimbledon greyhound track, adjacent to the old Plough Lane.

Former Mayor of London, Boris Johnson, threw a spanner in the works a year later when he decided to review the decision - but, much to the relief of supporters, Sadiq Khan confirmed the plans shortly after taking office.

In order to fulfil their dream of returning to Plough Lane, the club raised the majority of the funds needed through selling Kingsmeadow to Chelsea F.C. Women. The remaining cash would have to be raised through a crowdfunding exercise which rewards investors by permanently marking their name in AFC Wimbledon's history.

A £10 pledge ensures the investor's name will be inscribed on the walls of the stadium. For £50 you can have your name engraved on a plaque on the stadium walls; £100,000 makes you a vice-president.

Over 4,000 people have contributed already, raising enough to build the stadium, but not necessarily kit it out to the level the Dons are aspiring to.

"We need everybody else to get involved because the more we can get, the better the stadium is going to be," Heller says.

Fan ownership is a model rarely seen in the UK, often only implemented after a club enters financial crisis and needs to be salvaged by those who love it most. Across Europe it is more common, particularly in Germany where the 50+1 rule guards clubs against investors who may not have the best intentions.

Both at board level and in the terraces, AFC Wimbledon are proud of the fan ownership model that has ensured the phoenix club will never suffer the same fate of Wimbledon FC.

"You look at Bury, Bolton. That's never going to happen to us," says Jim Piddington, a match-going AFC Wimbledon fan.

"What happened to Wimbledon is never going to happen again. We won't allow it. Fan-owned is the way to go. I think more clubs should go that way."

"We wanted to prove that the fan-owned model could go all the way," adds Heller.

"So far, we haven't done too bad. We've had six promotions, we're back in the Football League, we're in League One, we've won a promotion at Wembley. And now, we're building this amazing ground here."

Assistant manager Glyn Hodges, who made 273 appearances for Wimbledon in the 1980s, agrees: "If you're fan-owned and you do it right, if you've got astute people in charge, it can be done properly.

"I think we're an example to all the clubs in the lower leagues that it is still possible to get through the divisions."

Having been at the heart of AFC Wimbledon since its inception, seeing the club edge closer to returning home fills Heller with pride and relief. Standing on the patch of land that will be the centre circle of their new ground, he describes the project as "everything I've ever wanted".

"Right from day one, I was determined that one way or another we would get back to Merton and hopefully back to Wimbledon.

"To see it realised and to know what's gone in to getting us this far... I get emotional every time I drive past, let alone standing here."

"The old song of 'Football's Coming Home'... for us, it actually is. And that means everything."