This London flat is availble for just £95 a week...but there's a weird catch

We know it's expensive to rent in London, but we're not sure this added kitchen feature would wash with us.

A new studio apartment has just been made available in West London for renting with the ‘spacious’ living area including a bed, kitchenette, pine furniture and a shower...in the kitchen. 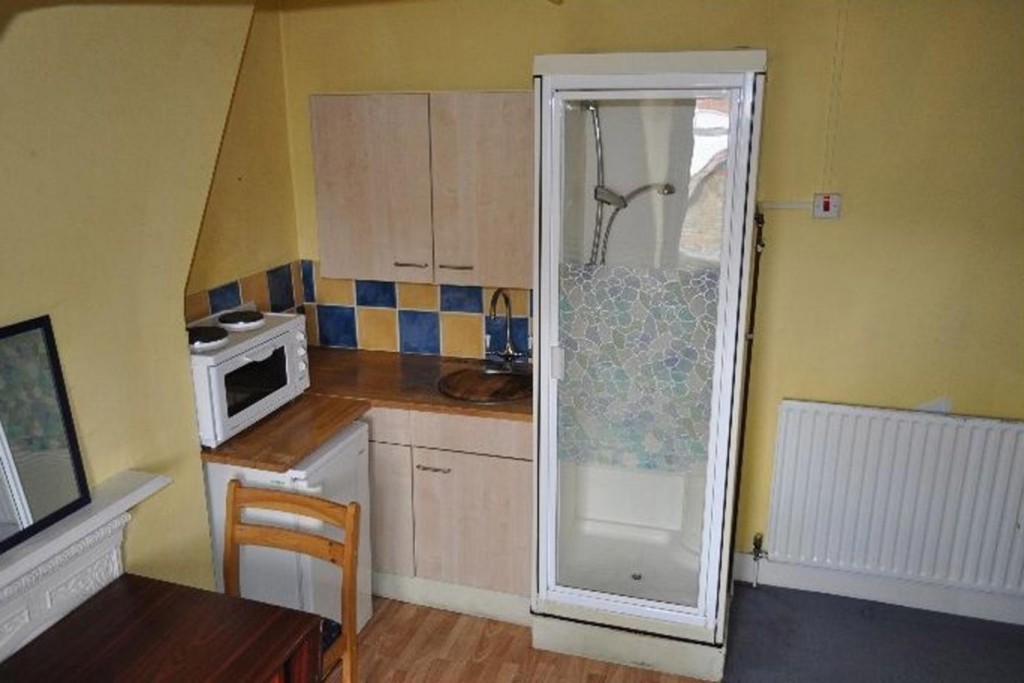 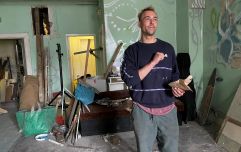 END_OF_DOCUMENT_TOKEN_TO_BE_REPLACED

For the low price of £95 per week, the Gumtree ad promises a 'spacious single studio with kitchenette and own shower, pine furniture and double bed.'

For those focused on their morning commute, the ad boasts how 'the nearest tube station is Chiswick Park (District Line), while Turnham Green Tube Station is well served by both District and Piccadilly Lines. The London Overground is accessible via South Acton station.' 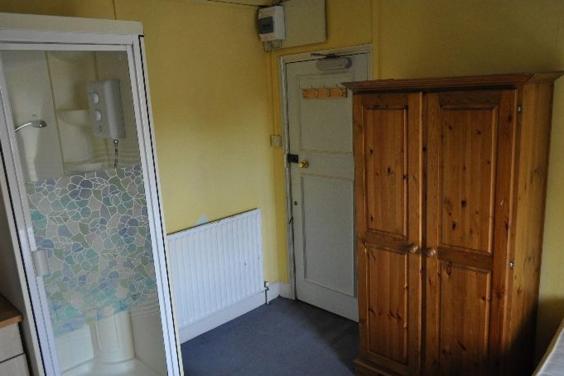 According to the Evening Standard, the flat has been left idle since mid-November, despite its prime location.

popular
Brit on holiday beaten with a brick by gang before being thrown in the sea unconscious
Premier League player arrested on suspicion of rape facing two more allegations
Towie’s Yazmin Oukhellou and Jake McLean had ‘furious row in Turkish club’ minutes before horror crash, report claims
'It's happening' trends on Twitter as Boris gets rocked by ministerial resignations
British schoolboy breaks internet after attending prom in sequined tuxedo ballgown
Lurpak spotted on sale for £9.35 in supermarkets - with security tags on packs
Dad who ran off with Ukrainian refugee says couple are doing 'brilliantly' - but he can't see his kids
You may also like
News
Kirstie Allsopp suggests young people prefer to rent than own a home
News
Renters won't have to pay deposits under new tenancy scheme launched this week
News
House prices jump 10.9% as 'race for space' sees highest prices in seven years
Politics
Explained: Why London is full of empty, luxury homes
News
Tenants can now take landlords to court over unfit housing
Next Page