How many times can you see the number 3 on this iPhone screen?

This may well frustrate you.

This picture of a doctored iPhone screen, asking people to count how many times to the number 3 appears, has been driving people round the bend.

We originally counted 18, and we were wrong. How many can you get?

Look at the entire screen. 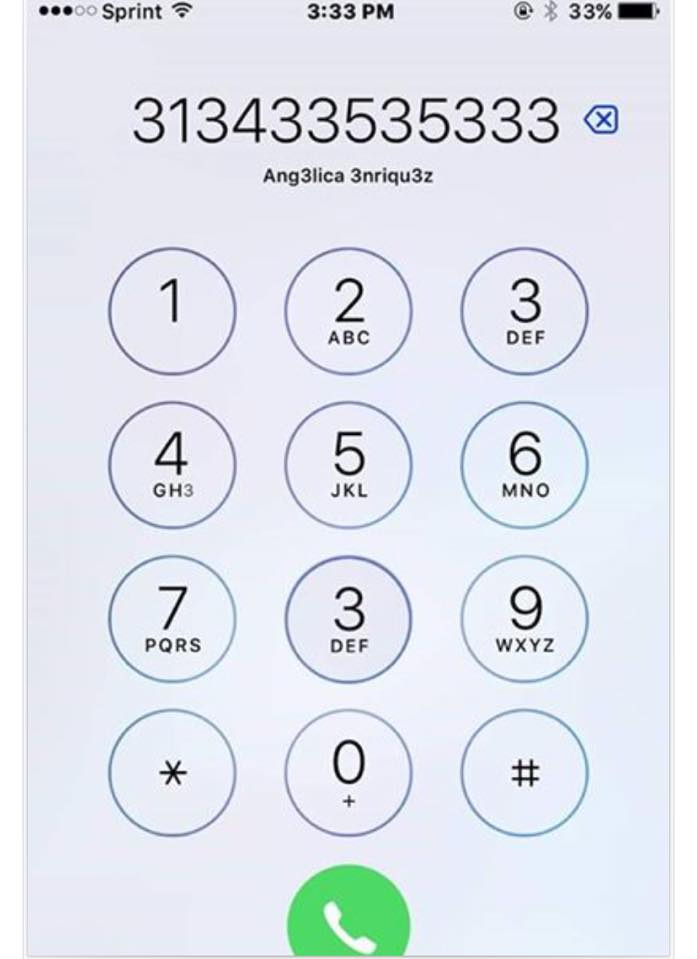 This first appeared on Facebook in February, and has received more than 145,000 comments – and it has since been doing the rounds on social media.

Incidentally, it refers to the numeral '3' alone, so don't go counting the number of dots on the signal or the WiFi bar.

popular
Harrowing video shows teen blasted in the face with shotgun - and survive
Jurgen Klopp riled by line of questioning in pre-match Everton interview
Scotland international rugby star Siobhan Cattigan dies aged 26
Mum accidentally lists baby for sale and says she needs it 'gone today'
Jadon Sancho: "Arsenal were interested in him. You hear that and assume it's a formality"
Woman wins millions after suing mum's GP for allowing her to be born
Terrifying footage shows drunk woman who fell asleep at the wheel speed off at 100mph
You may also like
Tech
Woman shares iPhone feature that lets you listen to conversations from 15 metres away
Tech
WhatsApp to be blocked on millions of phones from today
News
Woman 'has proof' extra iPhone cameras are fake
News
EU wants every phone to have same charger, even iPhones
News
Apple to start scanning people's messages and photos to find child abuse
Next Page