iPhone owners, here’s why you need to be careful before updating to the next version of iOS

Conscientious iPhone owners will always make sure to back up the most precious information stored on their phones on a cloud before availing of the next available iOS update, but there’s a good reason for everyone to do it before the next one rolls around.

END_OF_DOCUMENT_TOKEN_TO_BE_REPLACED

According to Business Insider, Apple will soon introduce a new file system called Apple File System to replace the one that iOS currently uses, HFS+, that has been in existence for 30 years.

Though the change will be largely beneficial for developers in that apps are less likely to crash and will be better equipped to handle large amounts of data, the new system is not compatible with the old one.

Once the latest iOS update, 10.3, which could be available by the end of this month, is installed, it will automatically convert to the new system, meaning that some data could be lost in the ether if not backed up to a cloud by the individual user. 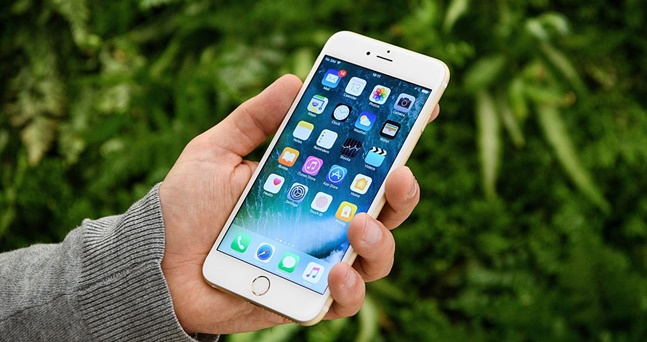 iOS 10.3 will "automatically convert all the data on a device to APFS (Apple File System)," a developer told Business Insider.

"The format the data is stored in will be changed. The data itself should still be there, but with the format changed."

Should there be any problems during the conversion process, however, that’s when recovering old files could become an issue. It’s explained (in pretty technical terms) on the Apple website here.

Apple are expected to issue a warning before rolling out the iOS 10.3 update so it shouldn’t be that much of a big deal, but it’s worth taking a note of it now before getting burned later.