12 NSFW terms that you should never, ever search for on Google

There's something deeply flawed with the human condition because when we're strictly told not to do something, we go and do it anyway.

END_OF_DOCUMENT_TOKEN_TO_BE_REPLACED

To quote Ray from Ghostbusters, after he accidentally summoned the Stay Puft Marshmallow Man to destroy New York City “I couldn't help it… it just popped in there!. The same logic also applies to Father Dougal when he was told not to press the button on the airplane. Don't judge him, we know that you would do the same!

Much like our previous journey into the darkest corners of the internet, we're curious to see how many of you value the purity of your internet browsing records.

Warning: Don't look up any of these in work! 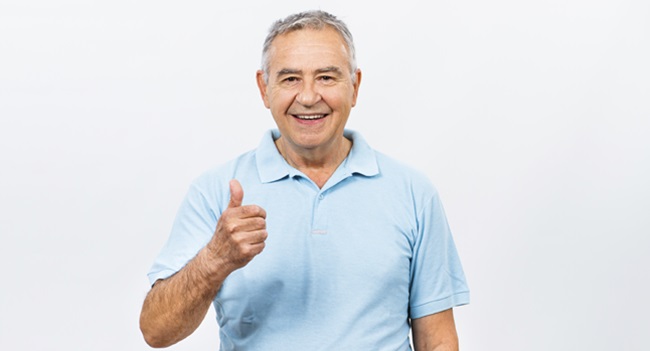 Your childhood love of Pokemon will be ruined. 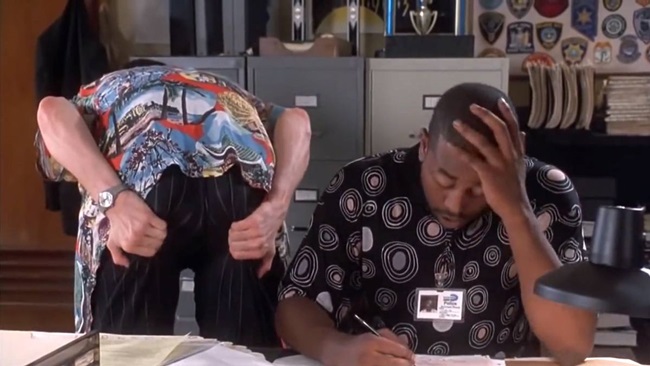 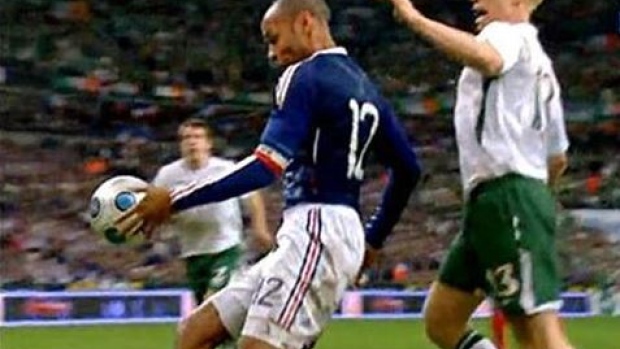 Art can be subjective. 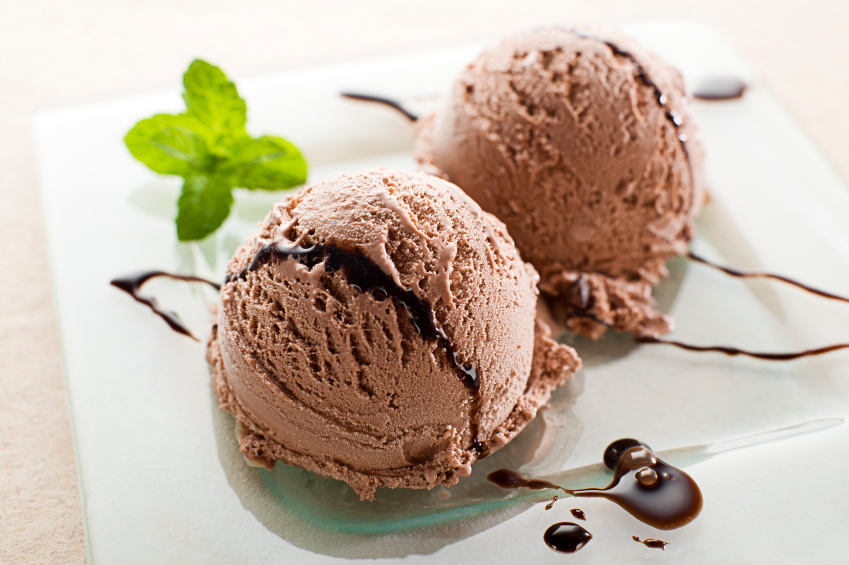 Her mam is proud.

By the way, NEVER google my last name. You don't wanna see that. #LT 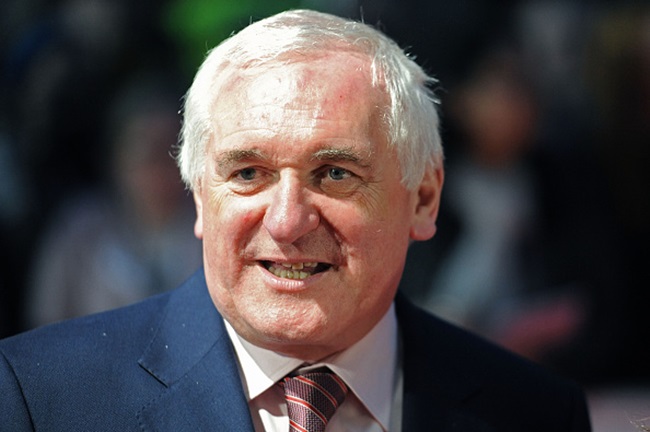 More frightening than any theorem. 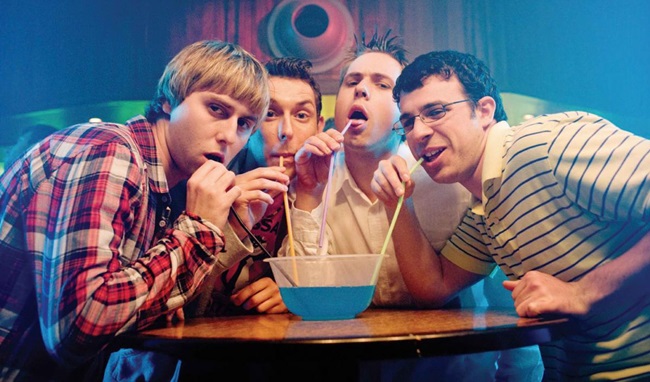 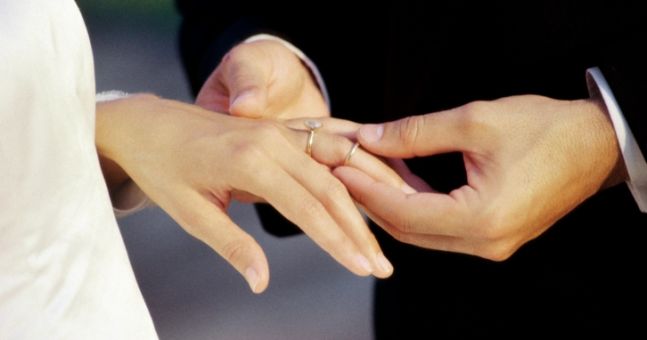 Be honest, did you Google any of these terms?