Alex Ferguson introduced a rule about shirt-swapping after Ruud van Nistelrooy returned to the Manchester United dressing room with a Manchester City jersey in his hands.

Ferguson didn't take kindly to the sight of his striker holding the shirt of United's rivals and unleashed his infamous hairdryer treatment on the Dutchman.

END_OF_DOCUMENT_TOKEN_TO_BE_REPLACED

Van Nistelrooy was told in no uncertain terms that United's jerseys were not his to give away as he pleased and the legendary United manager then put a rule in place which banned his players from trading tops after domestic matches. 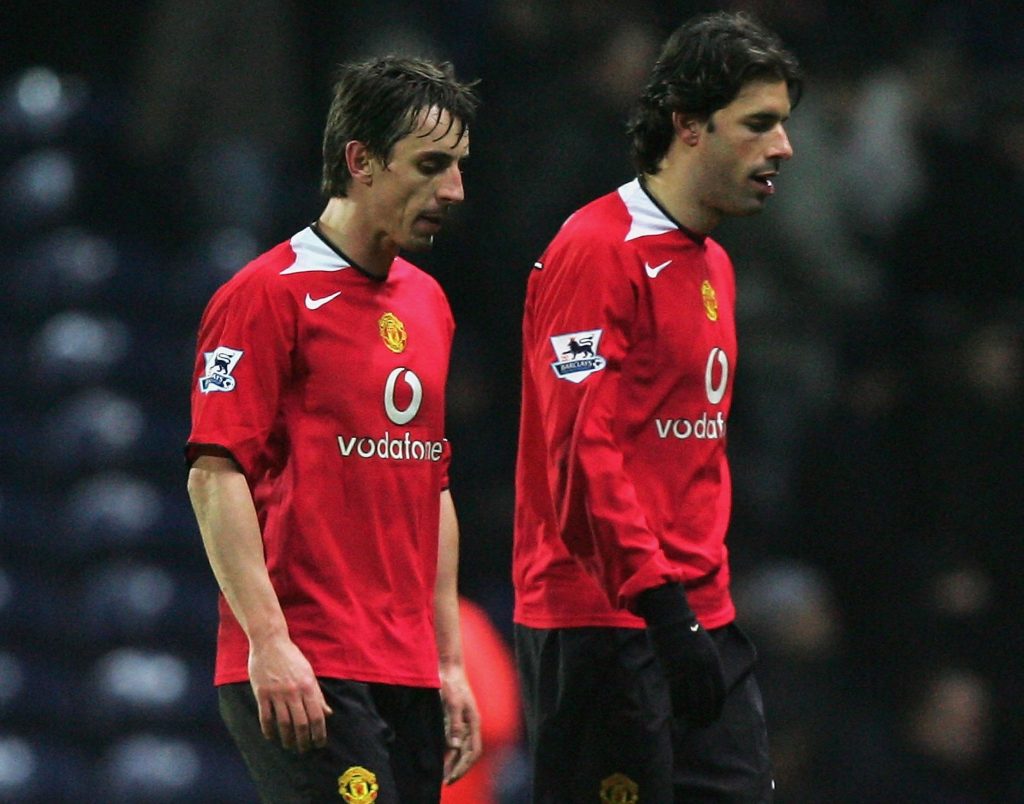 END_OF_DOCUMENT_TOKEN_TO_BE_REPLACED

"He stopped us swapping shirts in domestic games.

Van Nistelrooy left United in 2006 after scoring 150 goals in 219 games for the club following a falling-out with Ferguson.