They will become the first European nation to do so

Those of us who suffer from period pains know first-hand just how horrific these days can be to get through every month.

END_OF_DOCUMENT_TOKEN_TO_BE_REPLACED

This is exactly why we are applauding Spain right now, which is set to become the very first European country to approve a law granting 'menstrual leave' for women suffering period pain, set to be capped at three days per month.

According to Spanish radio station Cadena Ser, the Spanish government is due to approve the measure as early as next week.

END_OF_DOCUMENT_TOKEN_TO_BE_REPLACED

Spain is not the first country to unveil a plan like this, with countries such as Japan, South Korea, Indonesia and Zambia all currently offering guaranteed menstrual leave. Still, the plan will make Spain the first European country to offer it and will, hopefully, inspire other western countries to do the same.

Angela Rodriguez, the secretary of state for equality, told El Periodico: “If someone has an illness" with severe symptoms also occurring with periods such as debilitating abdominal pain or headaches, “a temporary disability is granted" and that logic should dictate that “the same should happen with menstruation — allowing a woman with a very painful period to stay at home.” 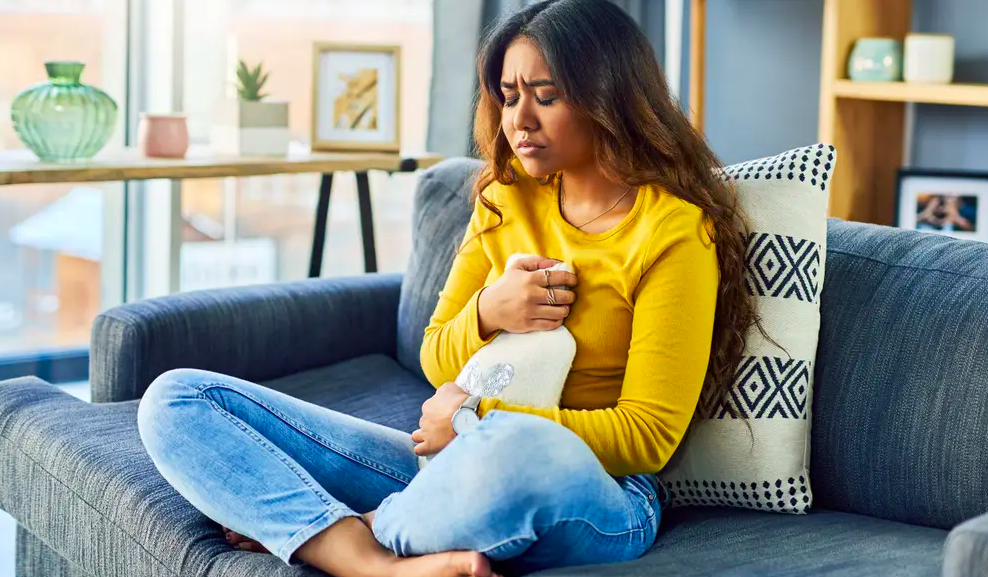 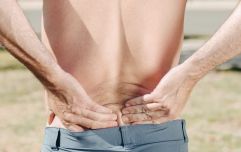 END_OF_DOCUMENT_TOKEN_TO_BE_REPLACED

As well as the plan for menstrual leave, Spain is also set to put in place measures to combat inequality related to access to pads and tampons. In fact, the new law would make it a requirement for schools to offer sanitary pads and provide free pads and tampons to marginalized women.

As well as the above measures, taxes will also be removed from pads and tampons in supermarkets. "One in four women cannot choose the feminine hygiene products she wants to buy for economic reasons... That’s why we propose for them to be dispensed free of charge in educational and social centres.”

In an even more progressive move, the Spanish government also plans to remove the current requirement for 16 and 17-year-olds seeking an abortion to ask parental permission.

popular
Rangers and Frankfurt fans violently clash in Seville ahead of Europa League final
Tearful Aaron Ramsey consoled by Rangers teammates after penalty miss
Lip readers analyse what Johnny Depp’s lawyer told him as they celebrated in court
Detective spots key clues in Johnny Depp and Amber Heard's body language during trial
Musa Yamak dead at 38: Unbeaten boxer suffers heart attack in ring and collapses
Emotional Ally McCoist gives reaction to Rangers Europa League final defeat
Court shown private elevator moment between Amber Heard and James Franco
You may also like
Health
Infertile men may be twice as likely to develop breast cancer, study suggests
Life
Genius lettuce hack 'puts people to sleep in seconds' - and people swear by it
Social Media
Woman explains how she suffers from ‘hourglass syndrome’. Yes, it is a real thing
News
Just half of British single guys change their bed sheets ‘every four months’
Life
Here's why you tend to overthink at night and how to fix it
Next Page