No not BananaMan, we're talking about Zack Morris from classic 90s American show Saved By The Bell.

The floppy blonde hair, the cheeky grin and that effortless cool that us British school kids could only dream of ever possessing.

Along with his best pal Slater, they ruled Bayside High and were always pulling off mad schemes just one step away from Principal Belding.

So much time has passed since the glory days of Saved By the Bell.

The guy who played Zach, Mark-Paul Gosselaar, has done some serious growing up, got rid of the blond mop, grown a beard and got some wrinkles along the way. 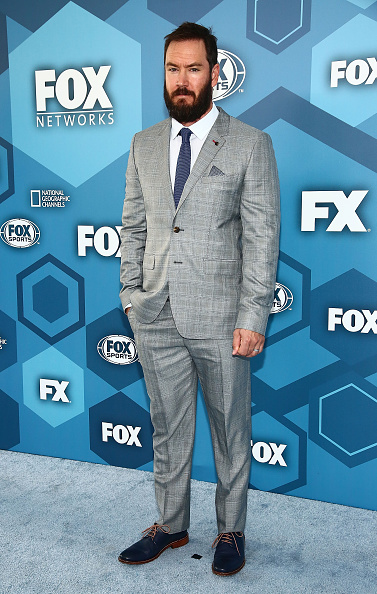 But when 42-year-old Mark was photographed for his new role on Fox's new show 'Pitch', we've got to admit, we didn't even recognise him.

He plays a veteran baseball player in the drama which is about the story of a female player who makes it to the major leagues. 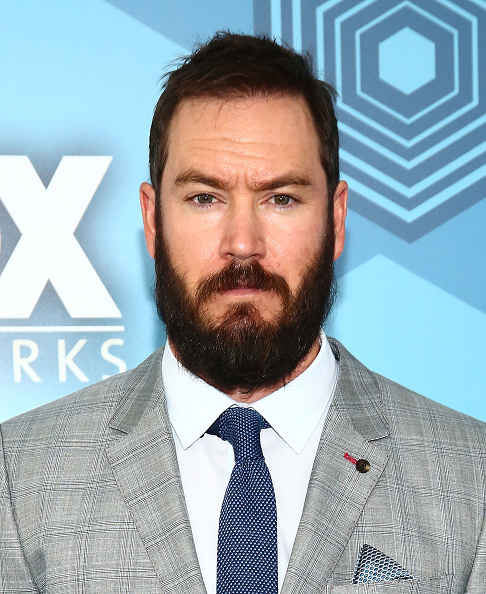 END_OF_DOCUMENT_TOKEN_TO_BE_REPLACED

He has apparently not completely ruled out a reboot of the classic school sitcom, we just need a script.

"To do a full show, I don't know if that’s something that any of us would really want to be a part of, he told the Tonight Show.

"I could be wrong, but we haven't ever been approached with scripts or material, so I don’t know."

popular
Deep fake meme lads sing sea shanty that will make you want to abandon your childhood sweetheart and circumnavigate the globe
The JOE Friday Pub Quiz: Week 226
QUIZ: Identify which of these 50 players played with Wayne Rooney
Pimlico Plumbers boss announces 'no vaccine, no job' policy
How to make cacio e pepe like a real Roman
Police officer spat at while on duty tests positive for Covid-19
The hardest Marvel Cinematic Universe quiz you will ever take
You may also like
Entertainment
This Morning interview with Graham Norton goes disastrously wrong
Entertainment
Netflix’s new true crime doc examines one of the most infamous serial killers in US history
Entertainment
QUIZ: How well do you remember Ted's Golden Cleric speech in the Father Ted Christmas special?
Entertainment
QUIZ: How much of an Only Fools and Horses expert are you?
Entertainment
Mrs Brown's Boys to continue until at least 2026, Brendan O'Carroll confirms
Next Page