What the hell is that thing?

If you thought Will Smith's blue-tinted genie in the Aladdin trailer was the most terrifying thing to emerge from Hollywood's hype machine lately, think again.

END_OF_DOCUMENT_TOKEN_TO_BE_REPLACED

You may well be aware that Pikachu, the loveable yellow fictional creature that effectively serves as the chief icon of the Pokémon saga, is set to be the subject of a major new movie.

Inspired by the Nintendo 3DS game of the same name, Detective Pikachu places the little rascal in a Sherlock Holmes-type guise (complete with the appropriate attire) in order to solve a devious scheme.

Ryan Reynolds is on motion capture and vocal duties, with a mix of live action and CGI on the menu. If you missed the first look a few months back, check that out here.

Detective Pikachu lands on 10 May, and the latest clip is quite arresting in that there is a moment that will likely you keep you awake at night.

The above shot of the main man (is Pikachu male?) is weird enough, but that's nothing.

Here's the trailer, prepare yourselves for about 12 seconds in:

So, yeah, what the hell is this? 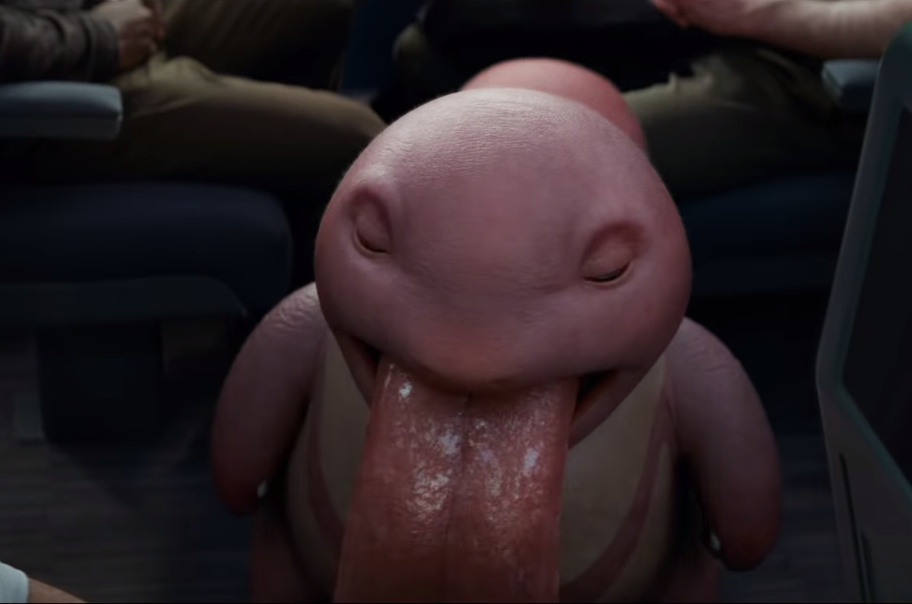 For those not in the know, the above is Lickitung, a reasonably-named fellow with a tongue twice as long as its body.

Below you'll find an image that is significantly more wholesome: 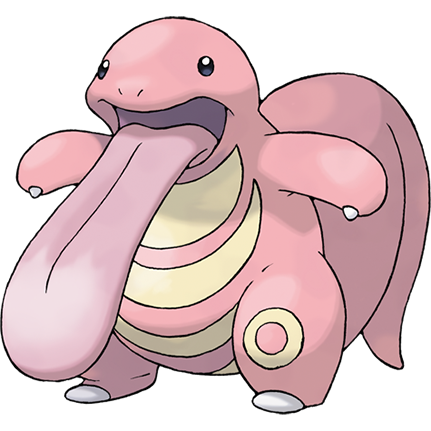 And yet the movie has gone for 'please god make it stop', so fair enough.

Here, have a never-ending gif of the thing, you might as well.

popular
Incredible case of the only known individual whose parents were two different species
Time traveller’ claims to know exact date Queen will die
TikTokers are utterly convinced there is a secret zombie apocalypse going on in China right now
Jealous man glued wife's vagina shut as he caught her cheating with four men
Darius Danesh opened up about his health struggles before his tragic death aged 41
Praying man who said 'see you in heaven' tries to open door mid-flight
Knifeman spotted fleeing scene after OAP busker is killed
You may also like
Crime
Man jailed for using covid support to buy Pokémon card worth $57,000
News
Logan Paul realises he spent £2.6m on fake Pokemon cards worth £260
News
Pokémon sends rare cards to boy who sold his collection to save his dog
Gaming
QUIZ: Name these Game Boy games from just a single screenshot
Gaming
The release date for Pokemon Sword and Shield has been announced
Next Page