Sam Smith is looking super-lean after hitting the gym...

One of the regular complaints you hear from musicians when they're on the road is that it's almost impossible to live a healthy lifestyle.

But the talented Sam Smith is doing his best to prove that statement wrong.

END_OF_DOCUMENT_TOKEN_TO_BE_REPLACED

It's been a whirlwind few years for the three-time Grammy Award-winning singer after he first grabbed the world's attention with his vocals on Disclosure's breakthrough single 'Latch'.

His hectic schedule perhaps wasn't ideal for finding time to workout, but the 23-year-old has now trained his physique from this... 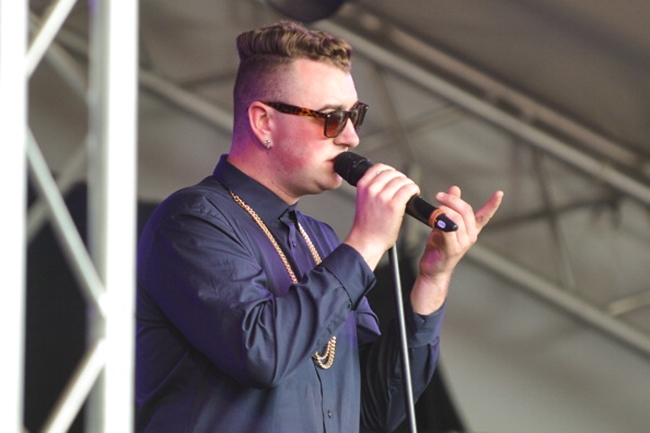 ...to this painfully sunburned figure.

And we thought we were too busy to hit the gym...