They went to a galaxy far, far away…

Prince William and Prince Harry’s cameo in Star Wars: The Last Jedi has been cut, according to one of the franchise's stars.

It was thought the pair would be following in Daniel Craig’s footsteps and appearing as Stormtroopers after a trip to Pinewood Studios last year. 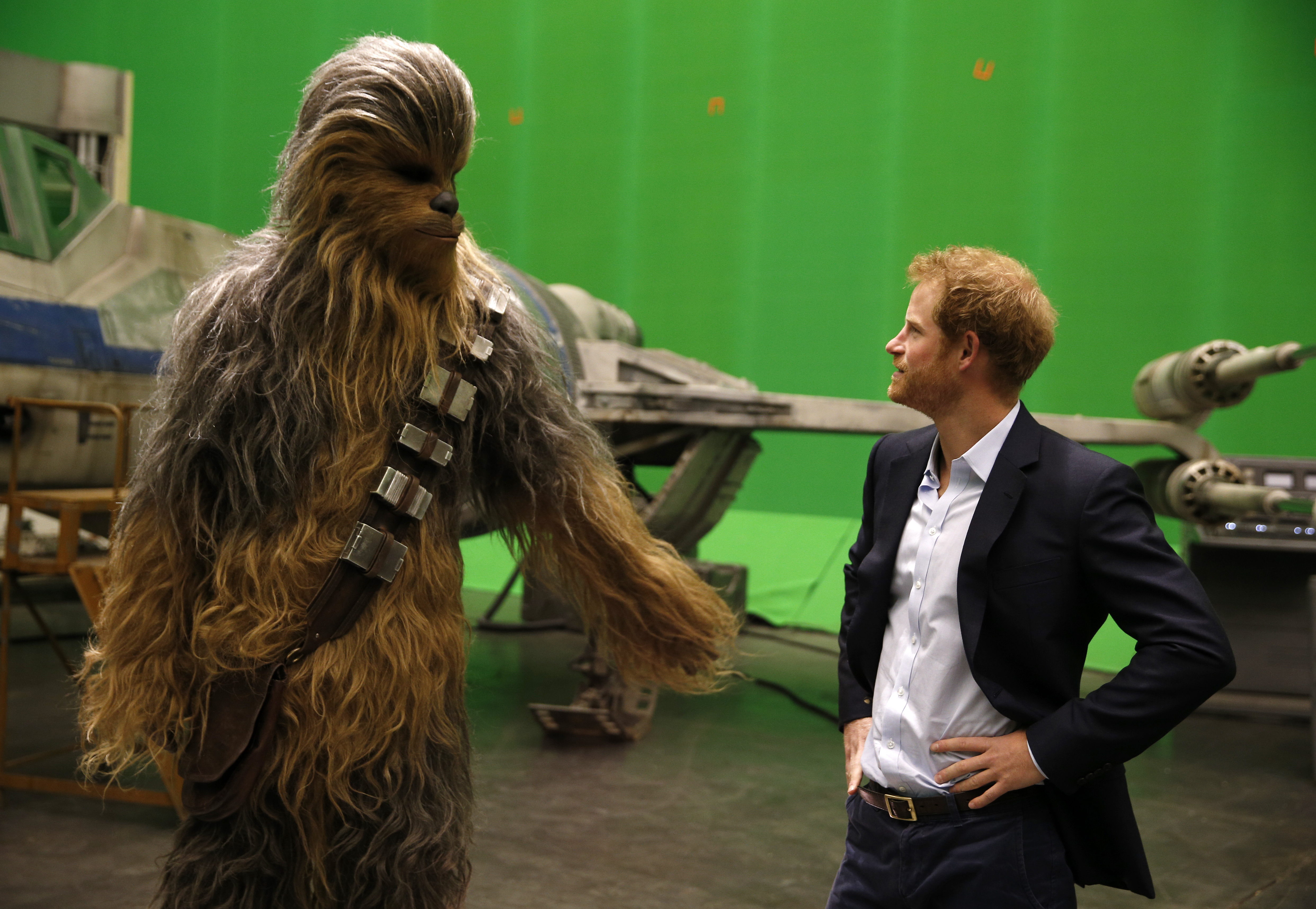 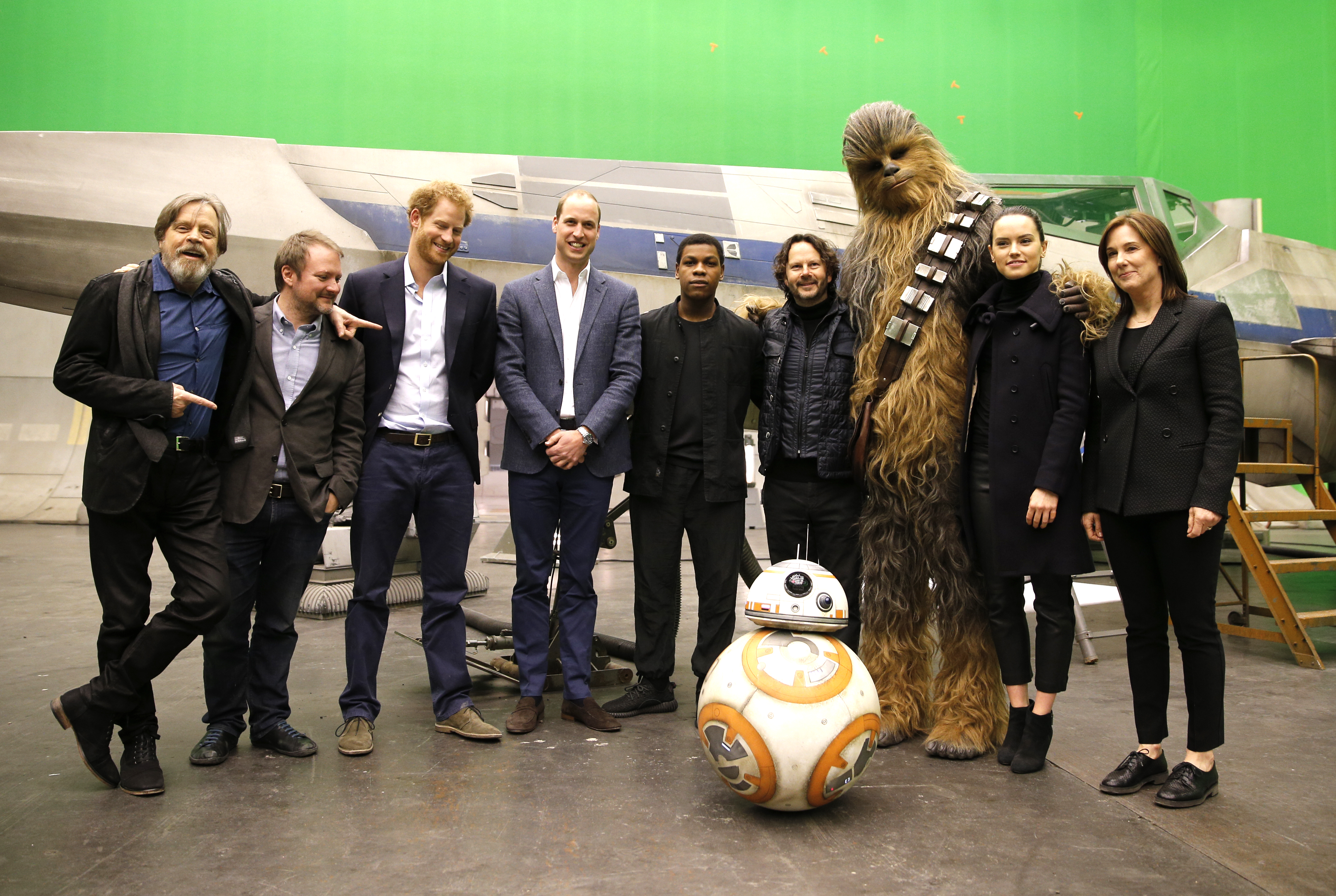 But now John Boyega has revealed the royal cameo ended up on the cutting room floor.

The actor, who plays Finn in the films confirmed the news during an appearance on This Morning on Wednesday.

The 25-year-old actor confirmed the rumours of the royal Stormtroopers - before delivering the bad news.

"Yeah they were man, I'm sick of this.

"They were but they were cut out of the film." 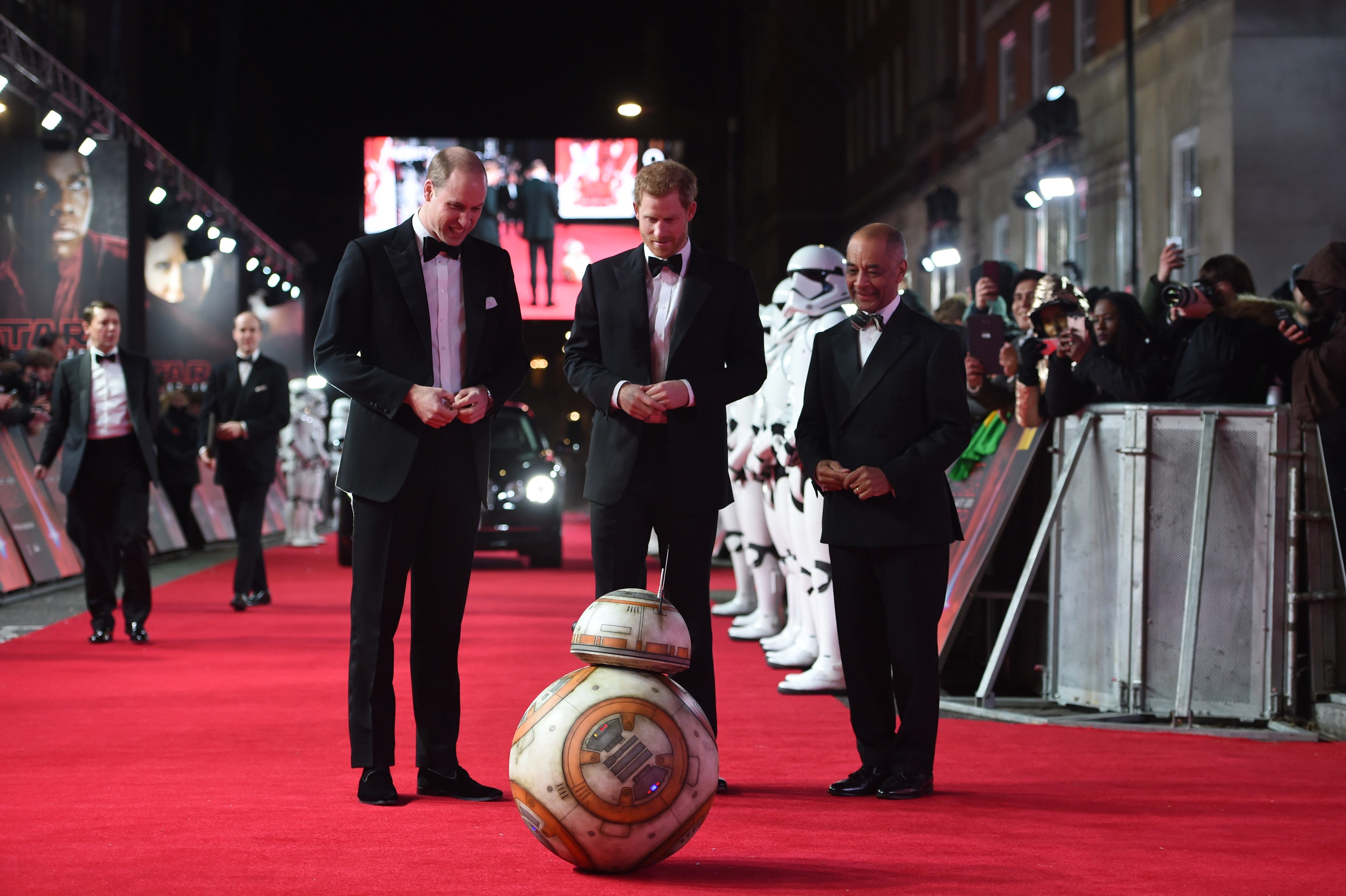 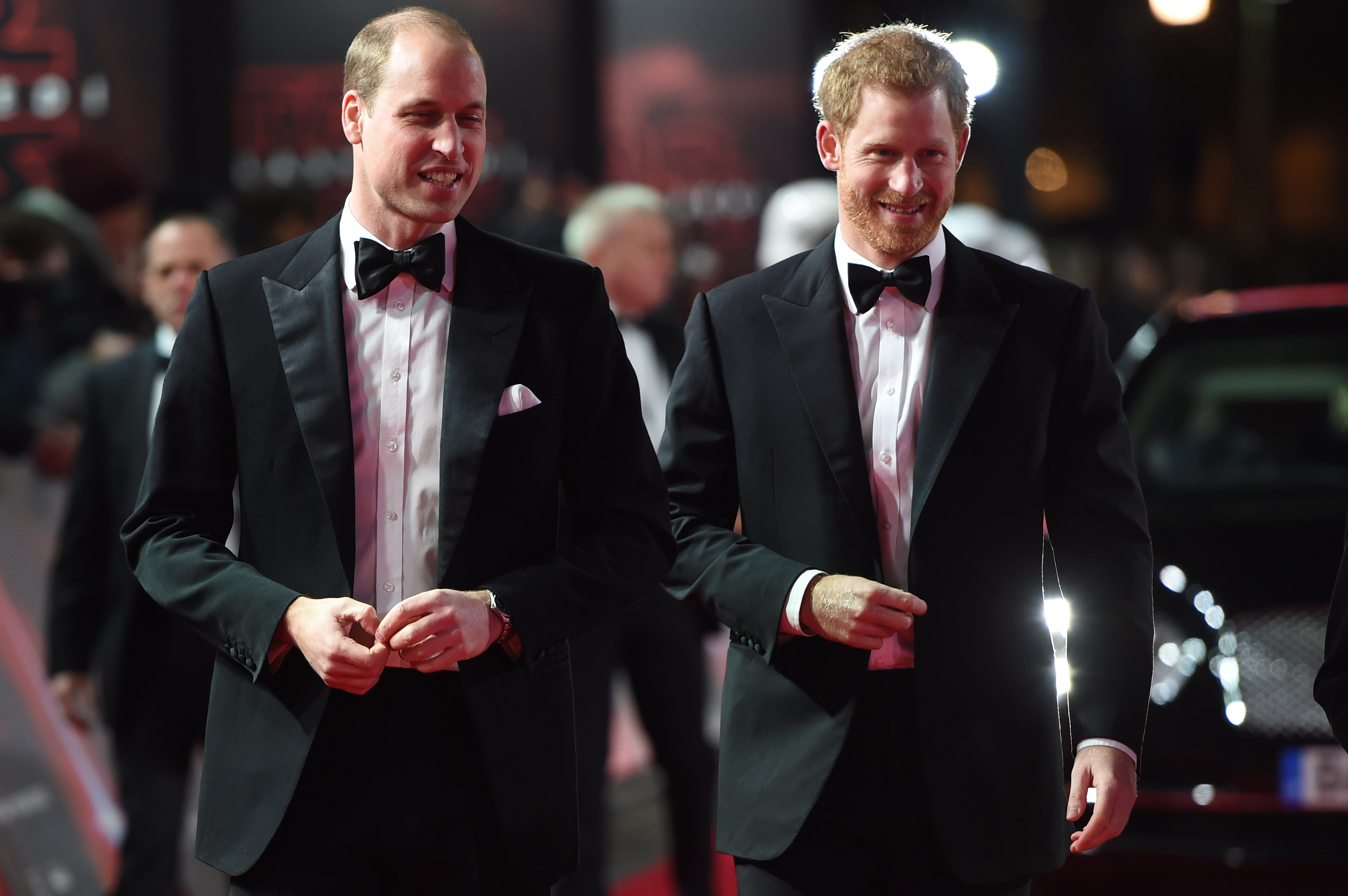 "So they ended up on the cutting room floor?"

The actor confirmed it again, admitting he personally apologised to the Princes on the red carpet of the film premiere earlier this week.

"I did personally apologise to them yesterday and said: 'Sorry you were cut out of the film.

"And Will was like: 'I probably just need to work more on the skills.' 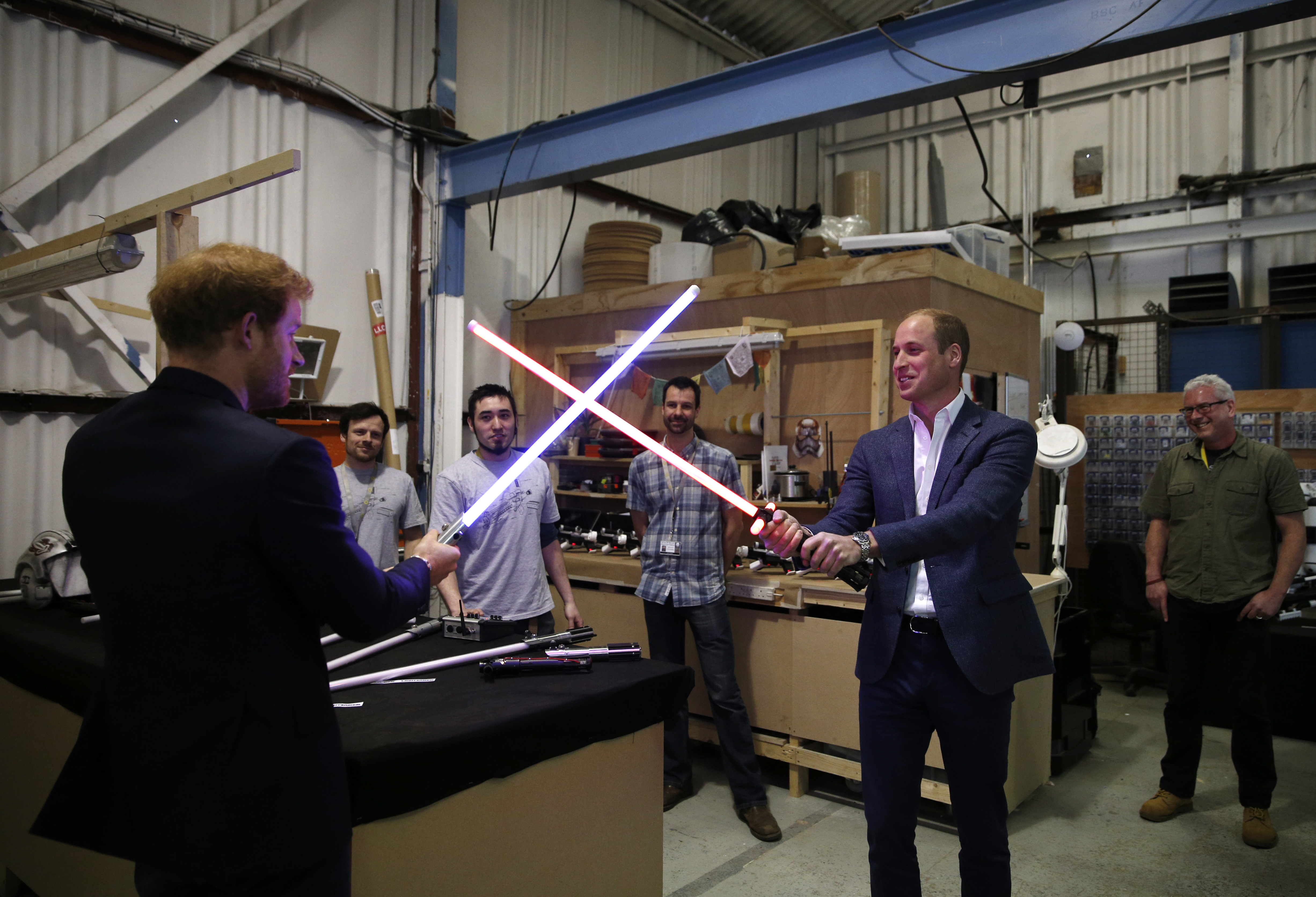 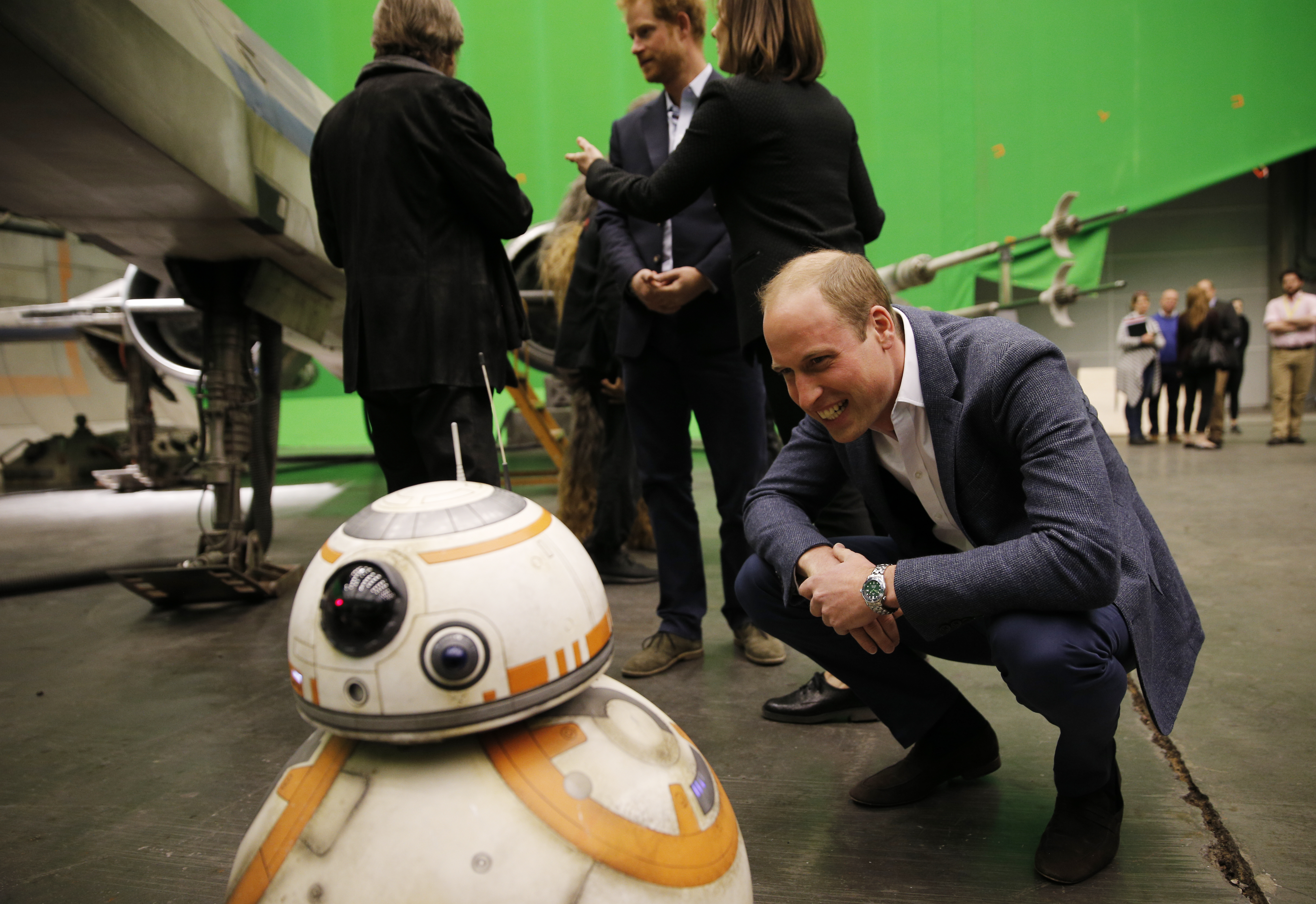 But, despite the Star Wars actor's insistence, it sounds like the This Morning host wasn't too convinced the story was ever legit.

"I now firmly believe this story was made up."

The Princes weren't the first ones to have filmed a sneaky Star Wars cameo as Stormtroopers.

007 star Daniel Craig had filmed a short cameo as a Stormtrooper in Star Wars: The Force Awakens after a trip to Pinewood Studios.