An incredible Heisenberg doppelgänger is spotted in a very unexpected location

Nearly two years have passed since the conclusion of Breaking Bad.

While its finale didn't leave us expecting to see much more of Walter White, it appears that the meth-manufacturing chemistry teacher has been spotted.

Seemingly, Heisenberg got himself a ticket for the All-Ireland final, and could be seen in amongst the Dublin supporters as their side faced Kerry at a rain-drenched Croke Park. 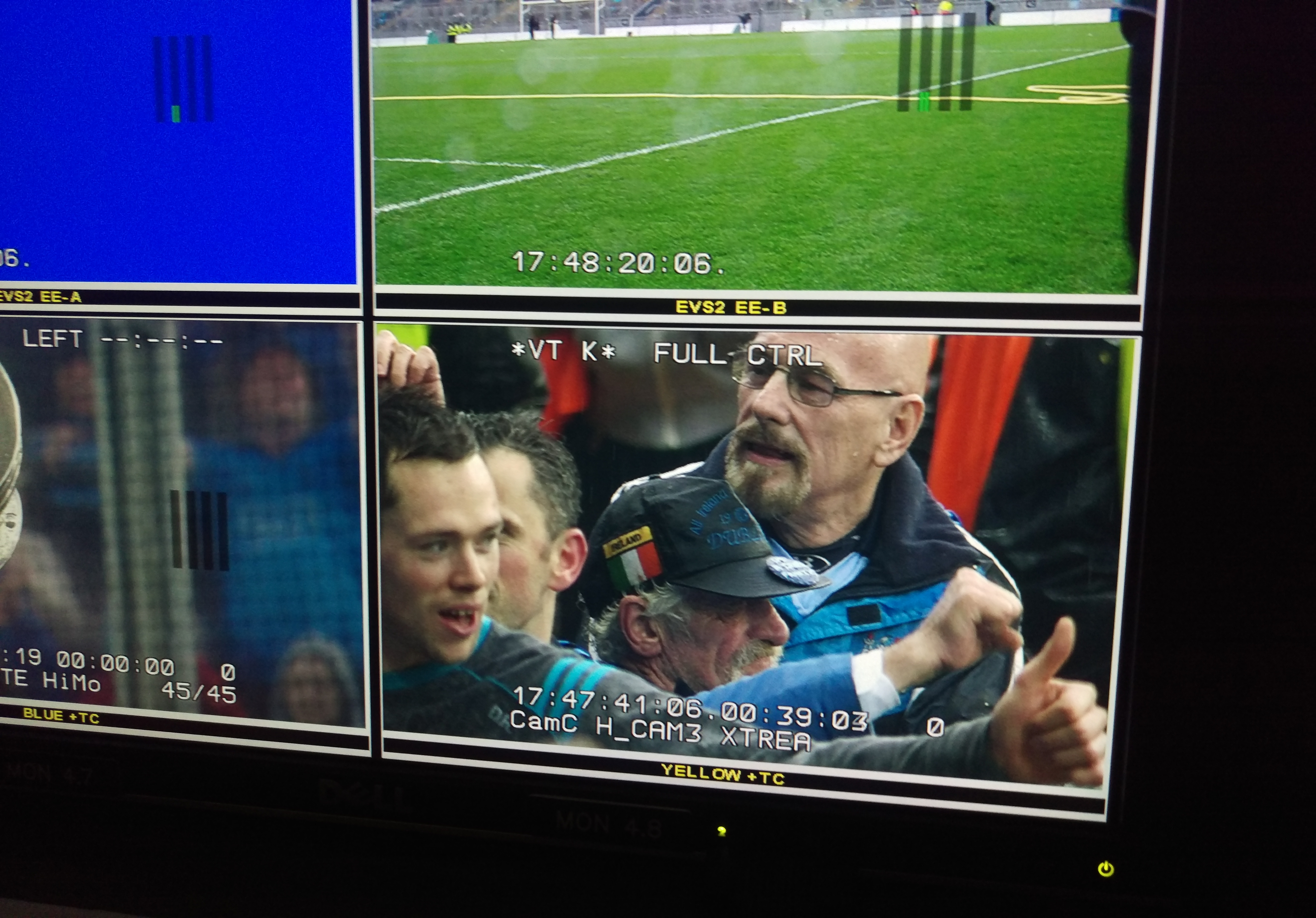 This isn't the first time he's been spotted there, either... 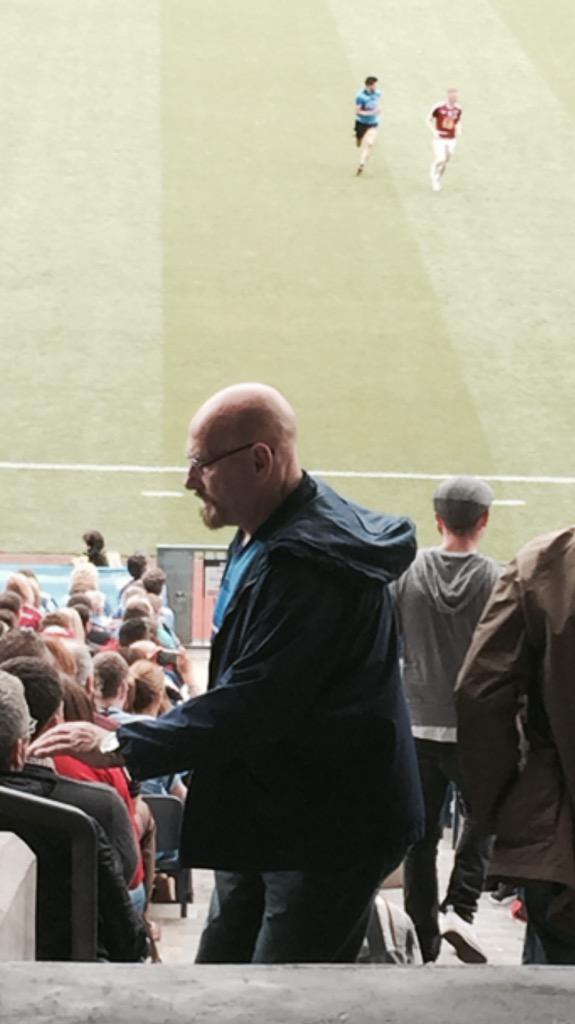 As much as we'd love to believe that he made the trip over from Albuquerque, in reality this is probably just an unassuming Dubliner with a striking resemblance to Bryan Cranston.

popular
The JOE Friday Pub Quiz: Week 271
Tobey Maguire Spider-Man spotted in No Way Home merchandise
Ava White, 12, dies after Liverpool stabbing - four boys aged 13 to 15 arrested on suspicion of murder
Over 200 kilos of cocaine with Liverpool FC branding seized
Pro Volleyballer spends £590K believing he was dating supermodel Alessandra Ambrosio for 15 years
Woman left devastated when nobody turned up to her Friendsgiving
Job seeker pitches for work at Tube station, gets interview in 3 hours and has job by end of week
You may also like
Entertainment
I'm A Celeb viewers all have same complaint during 75 minute show
Entertainment
I'm A Celeb hit with same complaint from viewers minutes after first episode started
Entertainment
Adele breaks down during emotional reunion with old teacher
News
Gogglebox fans call for ban after Friday episode hit with complaints
News
Trolls slammed for claiming The Simpsons 'predicted' Astroworld tragedy
Next Page