UFC 200 is filling out nicely.

The biggest card of the year has got a bit of everything about it - a title fight, a grudge match, a rematch for an interim title and a war between fan favourites - we can't wait.

The first undisputed title fight of the July 9 card was announced late on Wednesday night with the news that Miesha Tate would be defending her women's bantamweight belt against number four ranked Amanda Nunes.

END_OF_DOCUMENT_TOKEN_TO_BE_REPLACED

UFC president Dana White has repeatedly hinted that there would be more than one women's fight contested at UFC 200 and he's promptly stayed true to his promise by confirming yet another women's bantamweight bout on Thursday evening.

Former title challenger Cat Zingano gets the chance to get back in the mix at 135 lbs with a bout against Julianna Pena, who is undefeated in the UFC.

Zingano hasn't fought since being submitted in just 14 seconds by former champion Ronda Rousey at UFC 184 which was the first defeat of Zingano's professional career. 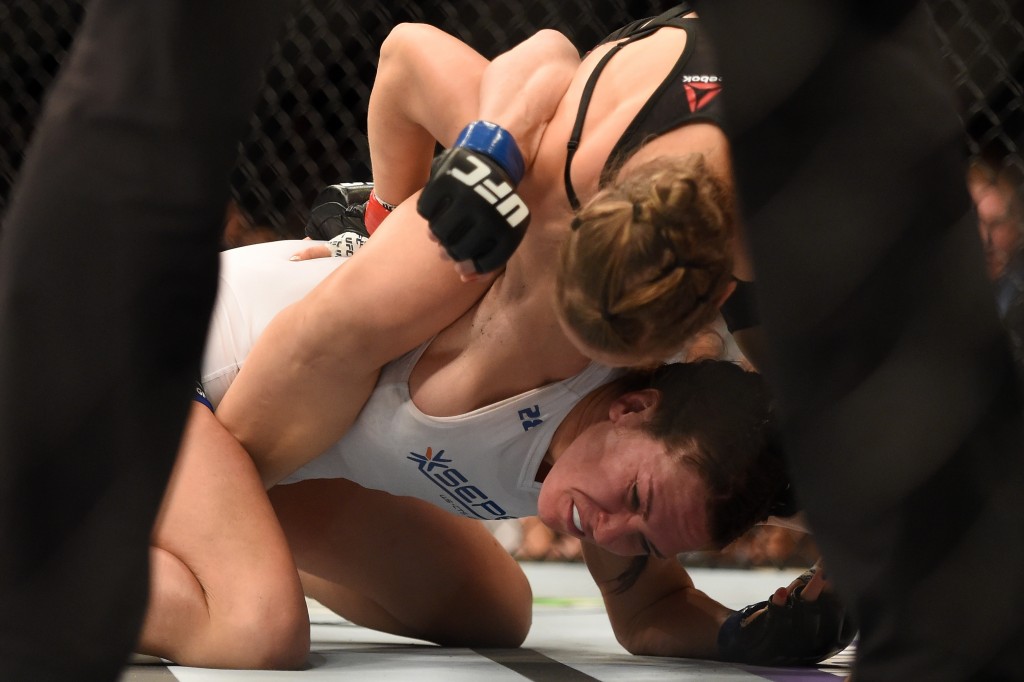 But she'll be hoping to rebound against The Ultimate Fighter Season 18 winner Pena with a potential title shot on the line, depending on how the division shakes out.

This is how UFC 200 currently looks.