"We've played there, we've been there. We know how tough this period is."

Peter Schmeichel baffled Jamie Carragher with his Champions League final prediction - stating that he believed Liverpool and Manchester City would both miss out.

The former Manchester United goalkeeper disclosed how difficult it was to compete in multiple competitions week-in-week-out. 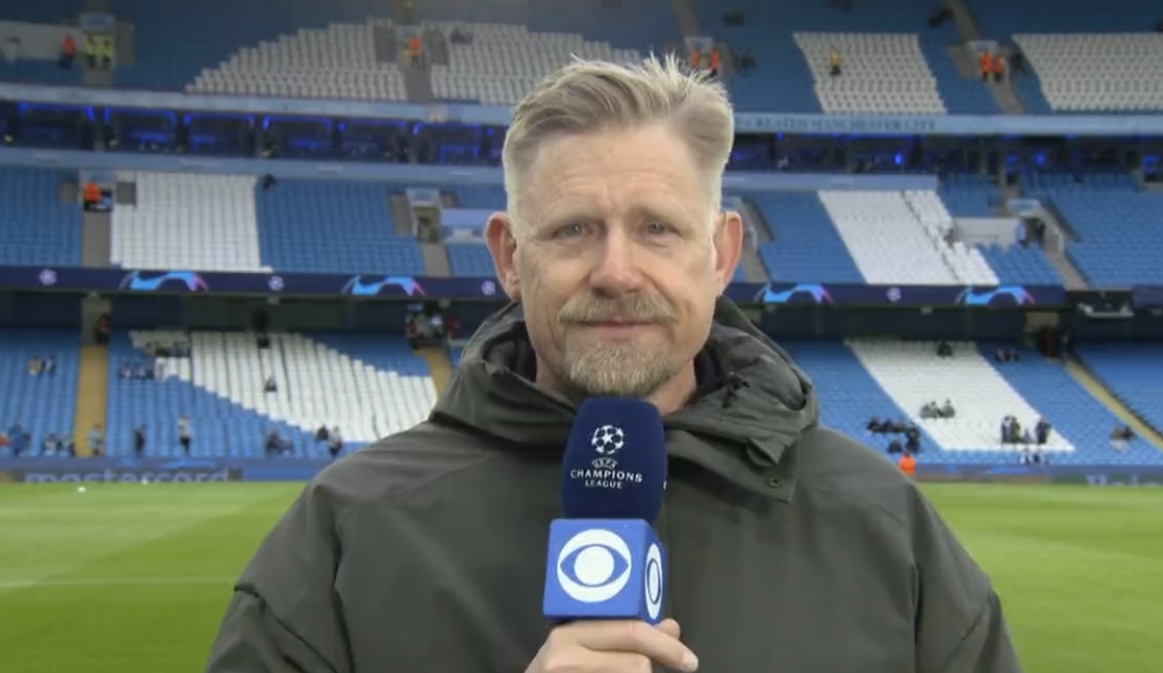 Schmeichel mapped out his final four teams that will reach the semi-final of the competition. He went with Bayern Munich to beat Liverpool, and Real Madrid to knock out Man City.

The Danish man left Carragher shook by his prediction. Schmeichel's call of Bayern Munich playing Real Madrid in the final had Carragher baffled.

"Oh behave. Honest to god. What are you talking about?" Carragher said on CBS Sports. 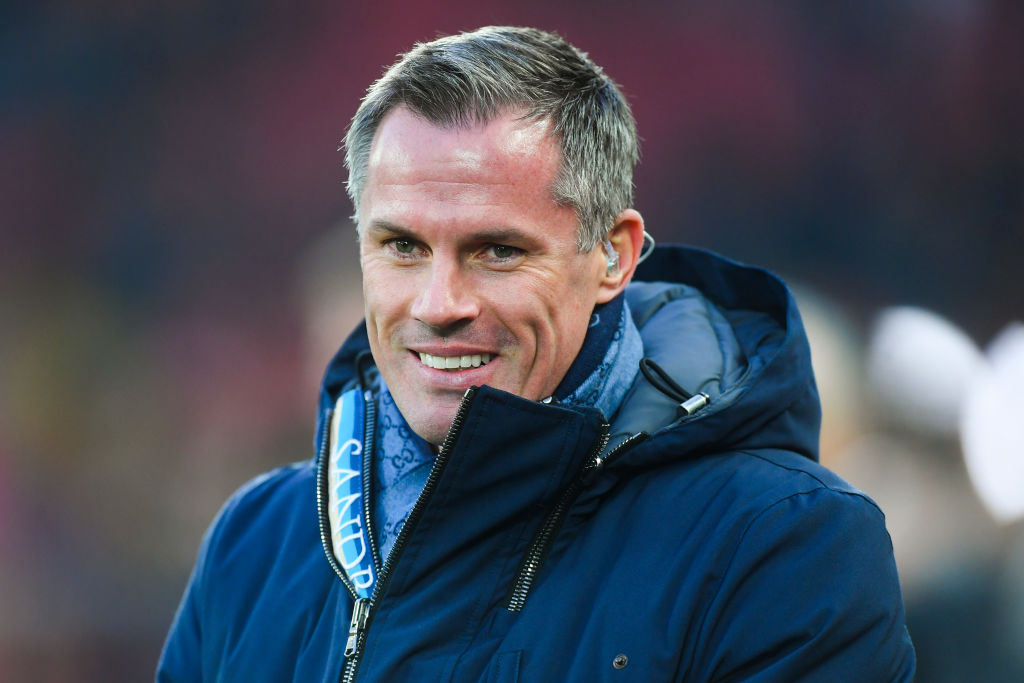 END_OF_DOCUMENT_TOKEN_TO_BE_REPLACED

Schmeichel explained his decision by referencing the Premier League title race, in comparison to the runaway points tally Real Madrid and Bayern Munich have.

The Champions League winner highlighted how the European clubs can afford to rest their players for the domestic matches, whereas the English clubs aren't afforded the same luxury.

Schmeichel went on to make his prediction for who'll win this season's Champions League at the Stade de France in May.

"Too much is going on between Man City and Liverpool," was Schmeichel's explanation. 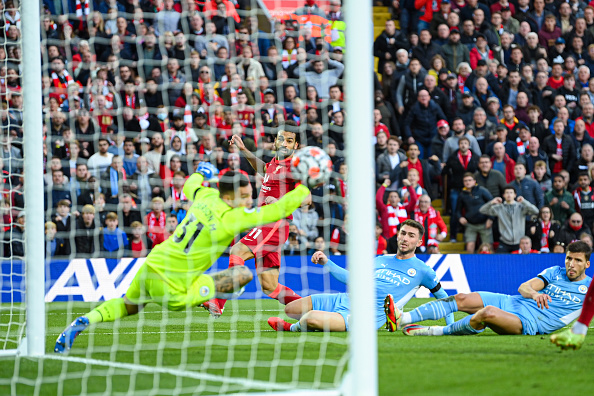 "Too much pressure. Real Madrid and Bayern are so far ahead in their leagues. They can rest players and prepare for this. Man City and Liverpool can't. We know, we've played there, we've been there. We know how tough this period is.

"One little thing goes wrong and everything tumbles down. Bayern to win the Champions League this year."

The crew give their #UCL brackets and @Carra23 is mad. 😡 pic.twitter.com/2vYSHqxvay